Include nine exclusive games and a finished red.

SNK has announced a new version of its console, retro, Neo Geo mini, just for the upcoming Christmas time. This is the model Christmas Limited Edition, a version of the machine arcade miniature that seeks to celebrate the 40th anniversary of the signing. The special edition includes new design and extras in the form of accessories, as well as new video games pre-installed. Still there is no check-out date or official price.

The pack of this limited edition includes a unit of the replica arcade Neo Geo mini, USB power cable, two-handle Neo Geo Mini cable, HDMI mini, seven stickers, two screen protectors dynamic and a rug to place under the machine and prevent it from moving or slipping. The Neo Geo mini Christmas Limited Edition also offers a selection of video games various, not available, or in the japanese version or international, something that will be an incentive for the collectors, as shall be nine extra games. 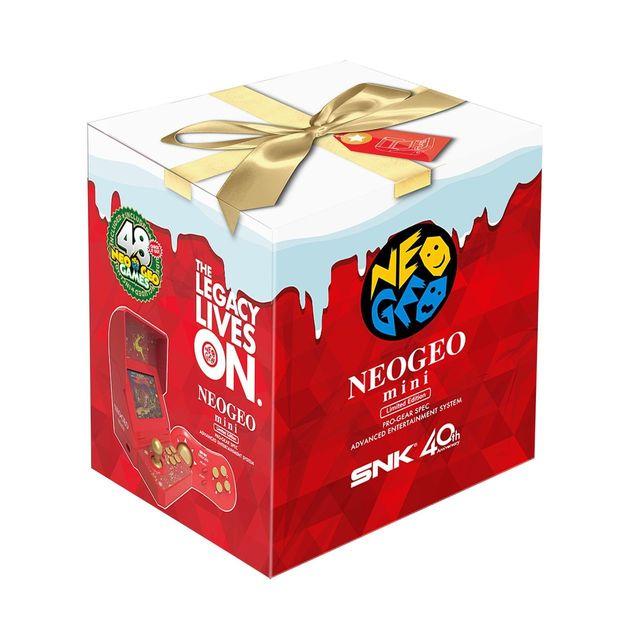 we remind you that the miniconsola has dimensions of 135x108x162mm, integrates its own 3.5-inch screen and features HDMI output to connect to tv, headphone jack, ports for 2 external controllers and connection to the stream. 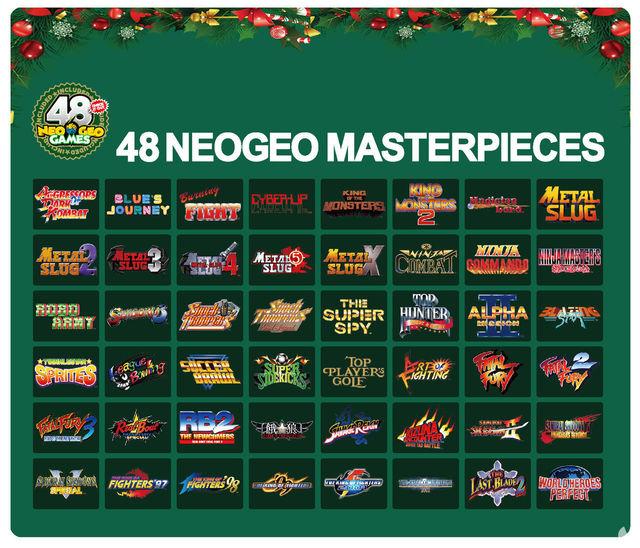 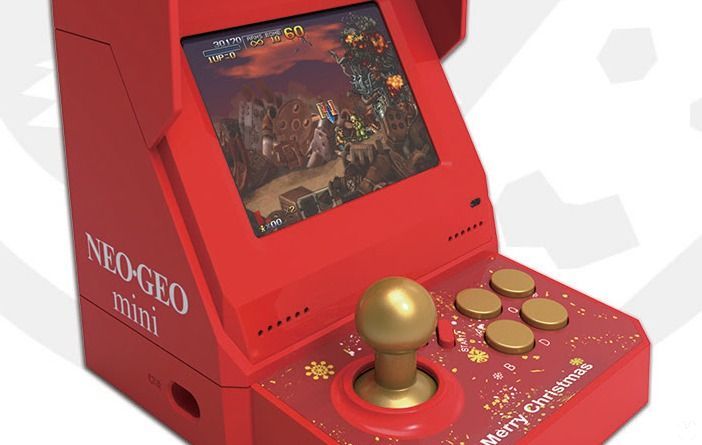 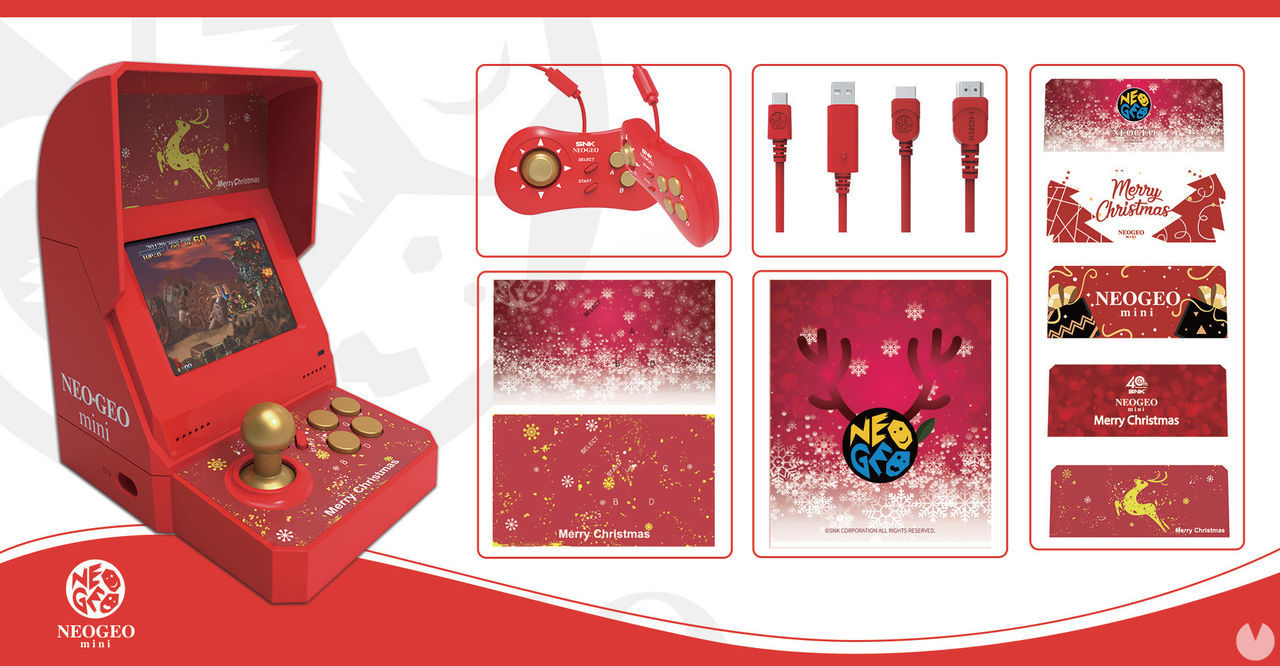 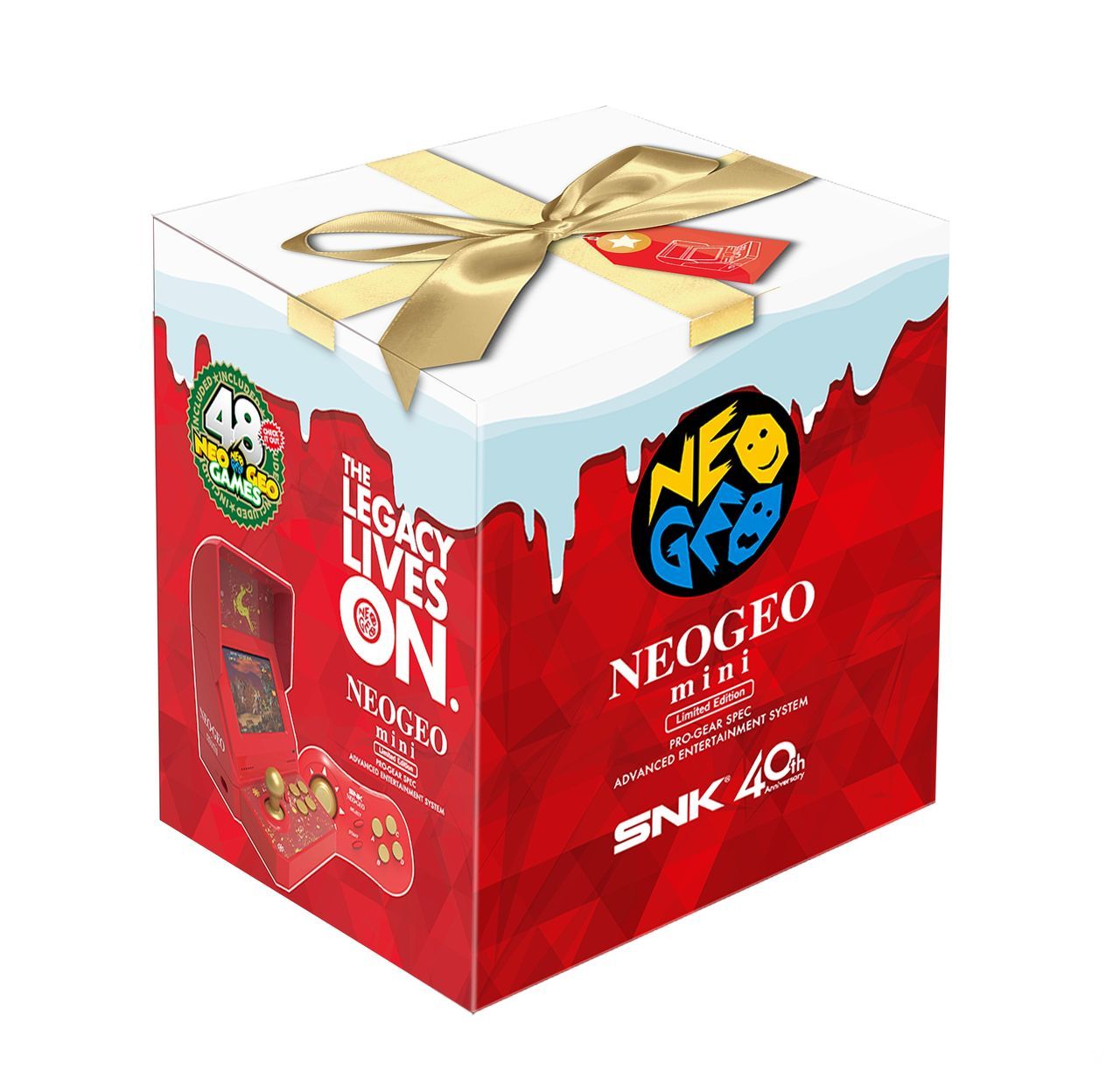 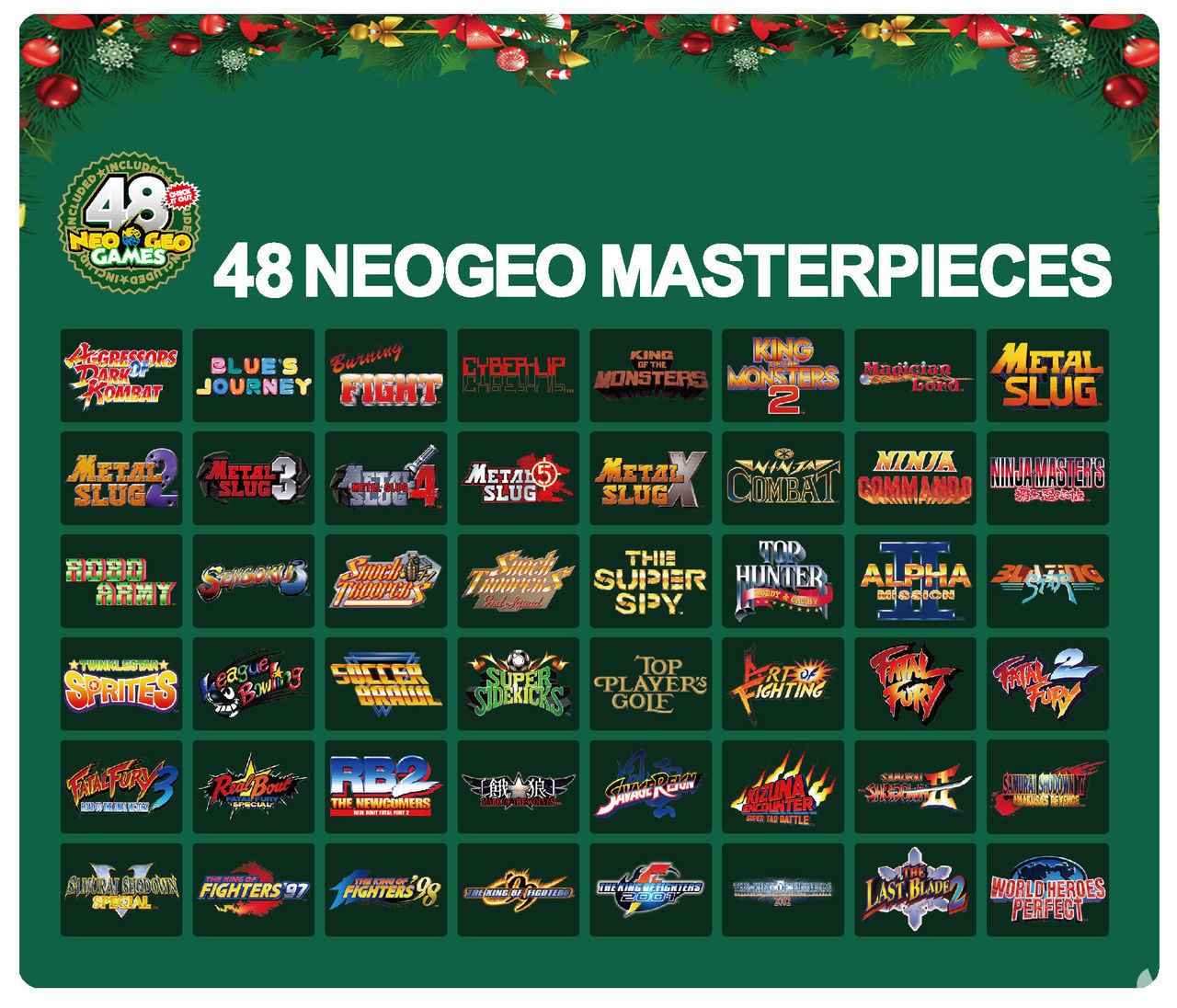