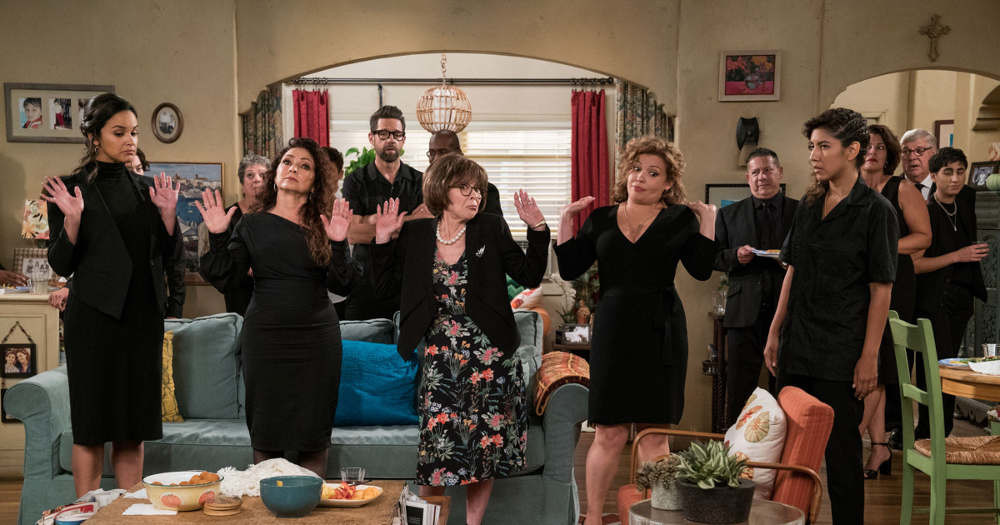 it Was a death almost foretold (or, at least, of those that are to come) and so it has been: Netflix has cancelled ‘Day to day‘ (‘One Day At A Time’), his essential family comedy after their third season.

Although they are completely opaque and usually tend not to give reasons for the “objective” behind a renewal or cancellation, this time from Netflix blame directly to the low-audience. Here, of course, we have “legit” of the platform, since do not give in any time viewers and there is no way of knowing it.

We’ve made the very difficult decision not to renew One Day At A Time for a fourth season. The choice did not come easily — we spent several weeks trying to find a way to make another season work but in the end simply not enough people watched to justify another season.

it is Also true that practically since estrenase this new version of the series of Norman Lear, has had the suspicion that their viewers were insufficient. So much so that on more than one occasion, Gloria Calderon Kellet, the creator of the current series, said that it was very important that we saw each season in its first two weeks.

Here, I am sure that were it not for your aspect of sitcom cheap of the 90’s, canned laughter included, ‘Day to day’ would have had much better reception (I’m a fan, but recognize that the first impression cause rejection). If one could overcome that, he was richly rewarded with a series as fun as it was tender.

So I turn to say goodbye to the Alvarez family, a matriarchy headed by Justina Machado and Rita Moreno. During these three seasons has proven to be one of the series with more heart, more song diversity, and that more have been forced into having human dramas everyday in a perfect way.

'Sex Education' will have second season: Netflix renews the peculiar office of Otis

'Friends of the university' will not have third season: Netflix cancels comedy from Nicholas Stoller