Netflix renews ‘the Other Life’: the series of Katee Sackhoff will have second season 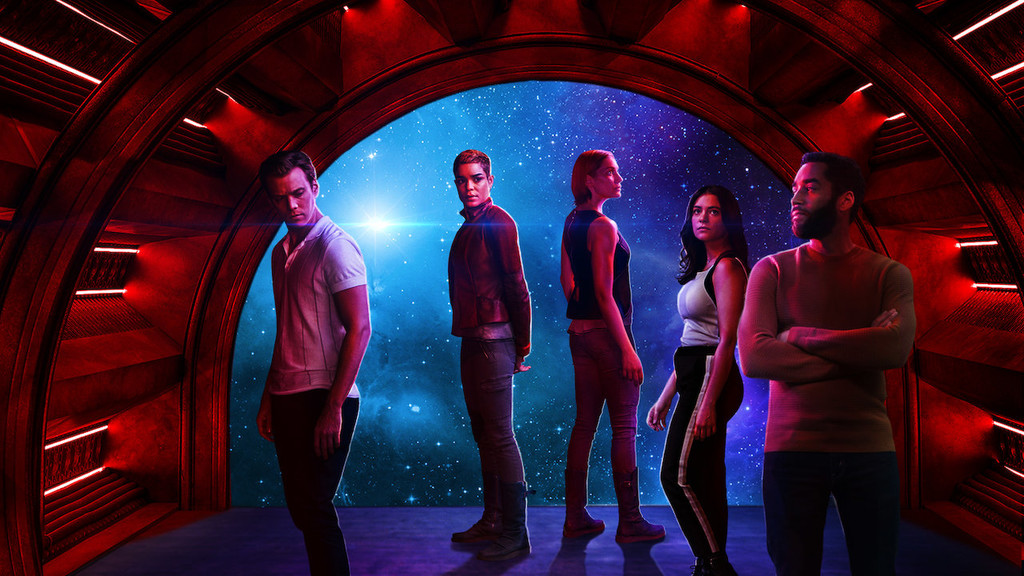 The space drama sci-fi stars Katee Sackhoff ‘Another life‘ (Another Life) will return for another serving of adventure and science fiction. is Netflix has ordered a second season of 10 episodes of the series, the producer’s Alias Grace through her company Halfire Entertainment.

The start of production is scheduled for 2020 in Vancouver, Canada. and the news has jumped thanks to the own Sackhoff, who has revealed the renewal on the social networks.

I have the most exciting news! Another Life is coming back for Season 2 on @Netflix! Can’t wait to see you all back in space❤️❤️?? #AnotherLife @NXOnNetflix pic.twitter.com/PUSFwJbIuF

The series created by Aaron Martin (‘Slasher’, ‘Saving Hope’, ‘DeGrassi: The Next Generation’), who also plays the role of showrunner, focuses on the astronaut Niko Breckinridge (Sackhoff) and his odyssey in search of alien intelligence. Leading a team on a mission to explore the genesis of an artifact alien. When Niko and his young team investigate, face a danger unimaginable that turns your adventure into a journey that can have only one-way plane ticket.

All new releases from Netflix in November 2019: come ‘The irish’ and ‘Hache’, returns to ‘The Crown’ and more

The cast also includes Justin Chatwin as Erik Wallace; Samuel Anderson as William; and Elizabeth Faith Ludlow as Cas Isakovic; among others, as a cast extra for the season 2 renewal was surprised because the critics and the spectators, scored a 6% and 61%, respectively, in the web Rotten Tomatoes. The numbers of viewings must say another thing.

Trailer for 'How to live with yourself': Netflix doubles to Paul Rudd in a new comedy series and science fiction

'How to live with yourself': Netflix makes us reflect with a bittersweet dramedy science fiction

–
The news Netflix renews ‘Another Life’: the series of Katee Sackhoff will have a second season was originally published in Espinof by Jorge Loser .

Netflix renews ‘the Other Life’: the series of Katee Sackhoff will have second season
Source: english
October 29, 2019