Netflix strikes back: their response to Apple and Amazon is a deal with Paramount to produce films exclusively 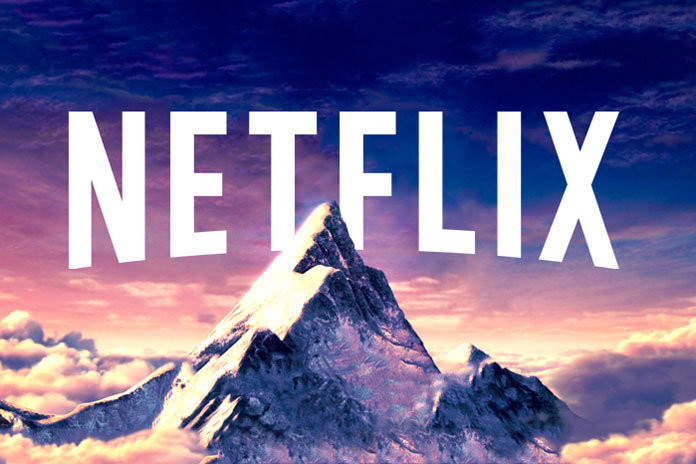 After the last movements the world of movies and the streaming, Netflix has decided to move and sign an agreement exclusively with a Paramount Pictures.

This announcement confirms an historic agreement between the legendary major to produce films exclusively for the streaming service more popular in the world. Another step forward for Hollywood studios to accommodate the new times.

The torrent strikes back: so many exclusive content and streaming platforms different are causing a back of the download

Paramount is doing what they can to make sure that to be left behind. Although it has not yet been informed of how many movies consists the agreement, or by how many years it spans, we are no doubt faced with an unprecedented move.

Trailer for ‘The Cloverfield Paradox’

“Our priority is to expand our role as a major provider of global content”, afirma Jim Gianopulos, of Paramount, about the agreement. “As such, we are exploring new and varied sources of income in addition to our releases for theaters and television”.

The companies have collaborated before. Paramount has supplied Netflix series such as ‘Maniac‘ or ‘13 reasons why‘, or feature films recent as ‘The Cloverfield Paradox‘ to the platform, this latest in a much-discussed change of plans before the theatrical release initially planned.

Paramount has completed the final among the six major studies of Hollywood at the box office has USED since 2011, but this agreement will offset part of the risk and the burden of competing with major studios currently.

Even with the success of the ‘A quiet place‘ or ‘Mission: Impossible: Fallout‘ (the best film of the year), Paramount will finish behind Sony, Universal, Fox, Disney and Warner Bros. The study is also on the verge of losing the writer, producer and director JJ Abrams, who is seeking a mega-deal that Paramount will probably not be able to pay. For that reason, the agreement with Netflix is a safety cushion to hold on.

Ben Wheatley will direct a remake of ‘Rebecca’ for Netflix, and already has actors

–
The news Netflix strikes back: their response to Apple and Amazon is a deal with Paramount to produce films exclusively was originally published in Espinof by Kiko Vega .