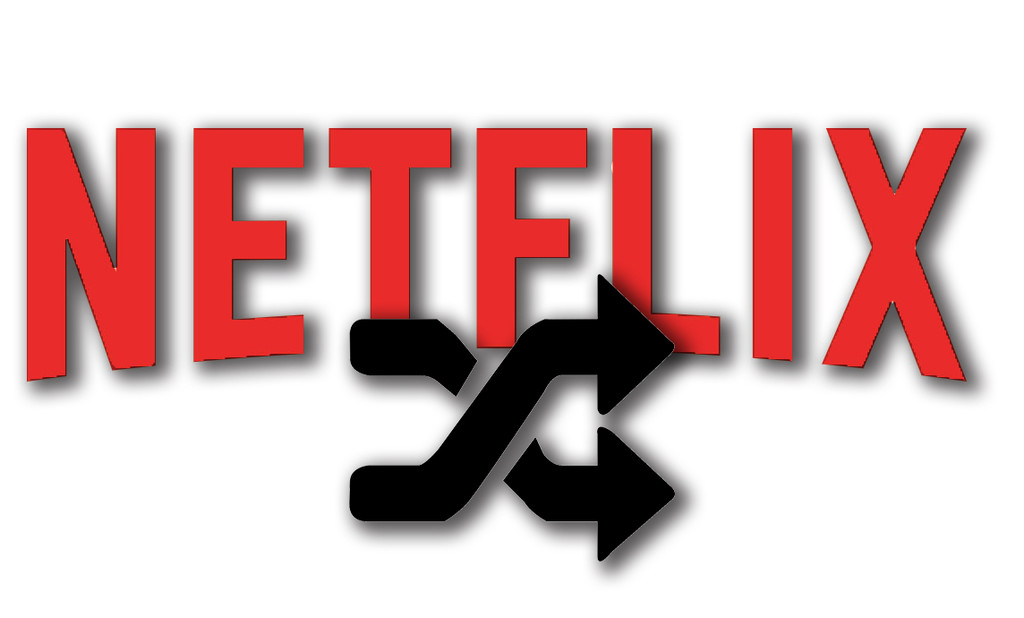 The people of Netflix not only is at the service of our entertainment; now it is in full crusade to combat one of the worst “problems of the first world” that torments our existence day after day when we planted in front of the catalogue from the streaming platform with the idea of bringing us to the retinas a movie or episode of some of our favorite series.

This bad beat is no other than the stress generated by the well-known as “paradox of choice”, which could be summarized in a simple way as a negative reaction and lock in a situation in which we need to choose with total freedom in front of a large number of options, and decrease our ability to decide by, among other factors, the fear of the discards.

How posed by the new “big N” —no, because it is not Nintendo— to eradicate this torture? Very simple: with shuffle mode —still in process— testing, similar to that which we can find in our music players of the header, that will choose at random any episode of our favorite series. Something that would make the Netflix that we all know in a sort of channel of tv to use, which is broadcast content selected by a third party.

The series that they would be testing for this new feature would be that, according to company data, they are often played when the user does not end you decide what you want to see; productions such as ‘New Girl’, ‘Arrested Development’ and, above all, a ‘The Office’ who is the favorite in this kind of situations —and with reason—.

The appearance of the menus associated to this new feature have been revealed by Android Police, where they were met with them during one of the tests in the application for Android Netflix. As you can see, random mode appears as a kind of category, titled “Play to Popular Episode”, and accompanied by the typical icon of the shuffle. 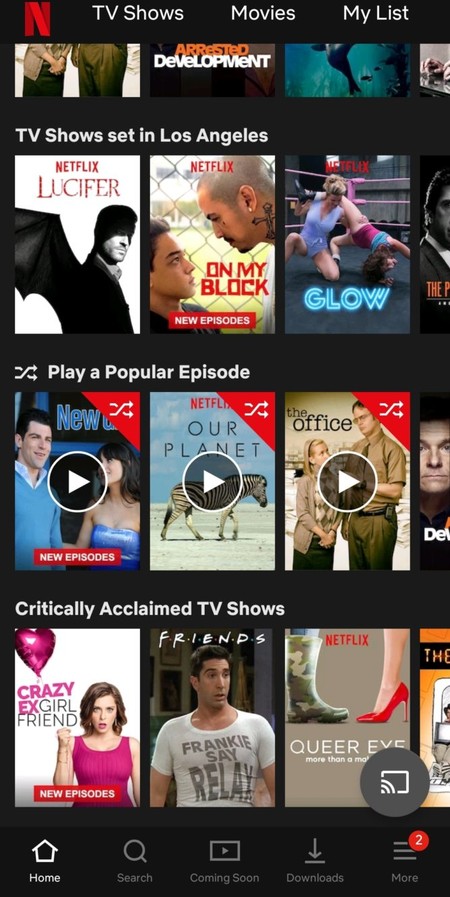 From Netflix have been confirmed to TechCrunch that are “testing the ability of members to play an episode of random different television series in the Android app” and “the random mode is still in testing, and that might not be permanent,”.

And now is when it opens the debate: what Is the random mode is good tool to solve an annoying first world problem, or as just another way to convert the viewer into a zombie eater of contents without any kind of filter?

The disappointment of Apple TV+: need more than four faces of prestige to compete with Netflix of truth

Netflix and several filmmakers respond to Spielberg: "Cannot be reduced to something as simple as cinema against streaming"

–
The news Netflix wants to end the indecision and is testing a random mode that mimics the traditional television was originally published in Espinof by Victor Lopez G. .

Netflix wants to end the indecision and is testing a random mode that mimics the traditional television
Source: english
April 20, 2019