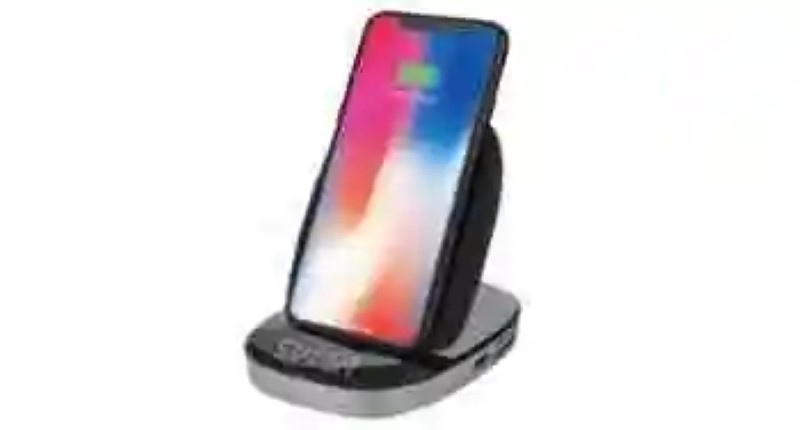 The new HyperDrive is a hub 8 in 1 USB-C also allows to load in the form wireless to iPhone with fast charge 7.5 W Qi wireless.

New charger HyperDrive USB-C +7.5 W Qi Wireless
The new HyperDrive is a hub 8 in 1 USB-C also allows to load in the form wireless to iPhone with fast charge 7.5 W Q...

The hub has a cable wrap that converts a single USB port-C-8 ports: 4K HDMI, Gigabit Ethernet, microSD, SD, 3 x USB 3.1 and USB-C with load. The cable can be disconnected if the user wants to.

► Mozilla offers a plan of eight days to detox from the internet Mozilla launched the Dating Detox for a few...
► How to tell if the Pokémon Go APK you’ve installed are infected with malware After several months of waiting with bet...
► Analysis of Ori and the Blind Forest: platforms have never been so beautiful Ori and the Blind Forest is the game that ...

The iPhone can be charged in lying down, or in landscape mode or portrait with the stand convertible, that does not interfere with the gestures of drag. Account with hinges of high quality, to colour to the iPhone at the most comfortable angle.

With the cable-wrap USB-C can connect the hub to computer.

The chargers Qi wireless generate high temperatures that can cause damage to the iPhone. This new hub works at low temperature, achieving a load to 7.5 W with temperatures less than 36.5 ° C. HyperDrive uses components with a high level of energy efficiency, designed to ensure that the device operates at a low temperature.

The chargers Qi wireless also emit frequencies that can interfere with Touch, or Face ID. HyperDrive uses a fixed frequency designed by Apple that does not interfere with these functions.

When using a USB input-C instead of DC, HyperDrive is the only charger wireless iPhone that you can update its firmware, offering support for new features.

the HyperDrive is being financed through a campaign with kickstarter. For the Early Bird discount of 50%, the unit price is $ 79, and there are also packages for 2, 3, 5, and 10 devices. The final sale price will be about 159$. The campaign on Kickstarter began on the 15th of January, and it is expected that the first deliveries were made in April of this year. 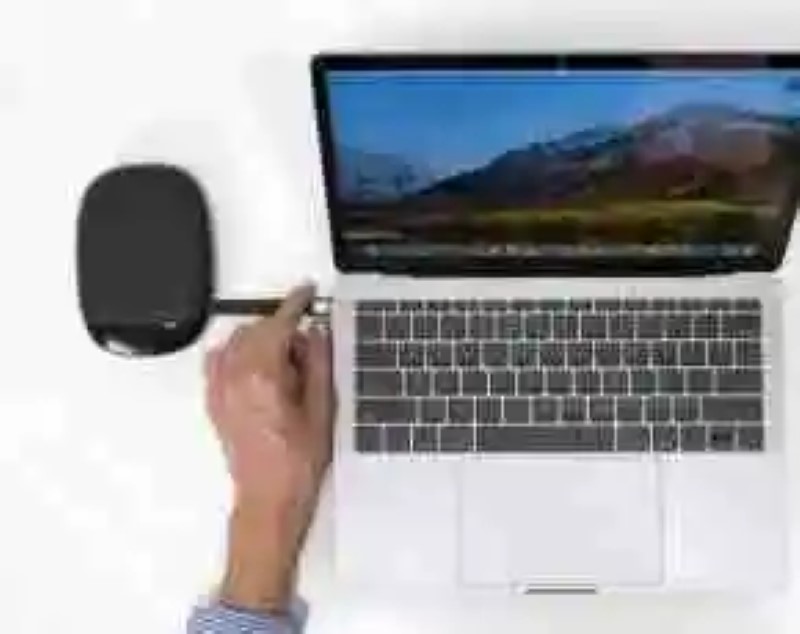 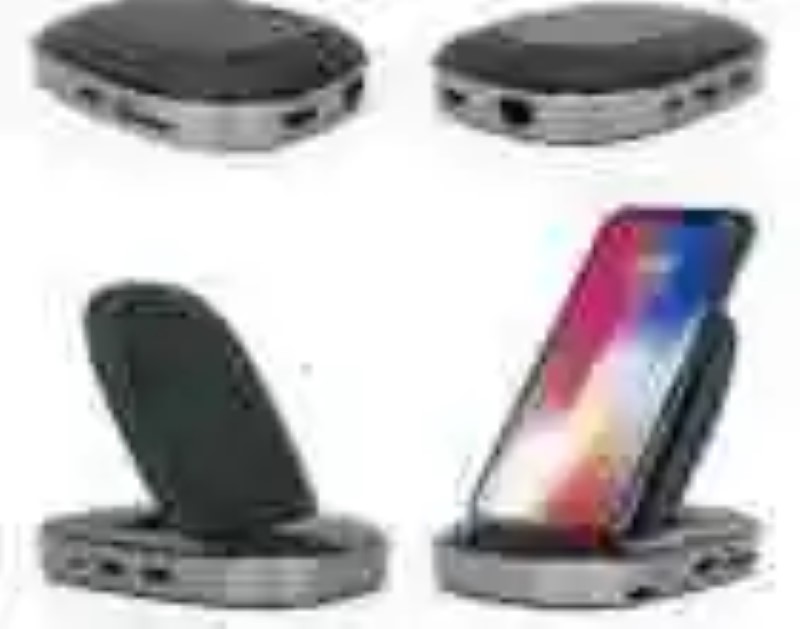 Google Cast: what it is and how to configure it to see the screen of your Android in the tv
There are several forms of connect the mobile to the television. Among ...
The jacket and hope: the symbolism in Jessica Jones
This article has great SPOILERS on the latest episodes of the series,...
Google active by default for safe browsing in Android applications
A new Android 8.0 Oreo was that the technology Google's safe browsing, wh...
Trailer of ‘Richard Jewell’: the new film of Clint Eastwood attacks the media with the story of another american hero
https://www.youtube.com/watch?v=gSMxBLlA8qY Less than a year after the pre...
Bibliography ►
Phoneia.com (January 18, 2018). New charger HyperDrive USB-C +7.5 W Qi Wireless. Recovered from https://phoneia.com/en/new-charger-hyperdrive-usb-c-7-5-w-qi-wireless/

This article was published by Phoneia, originally published in English and titled "New charger HyperDrive USB-C +7.5 W Qi Wireless", along with 18986 other articles. It is an honor for me to have you visit me and read my other writings.
◄ We tried Anchor: the easiest application to record your podcasts in seconds
Android Wear 2.8, what’s new: – new dark theme and notifications improved ►