New images of the Galaxy Tab S4 we show, in detail, your new S-Pen and a keyboard folio 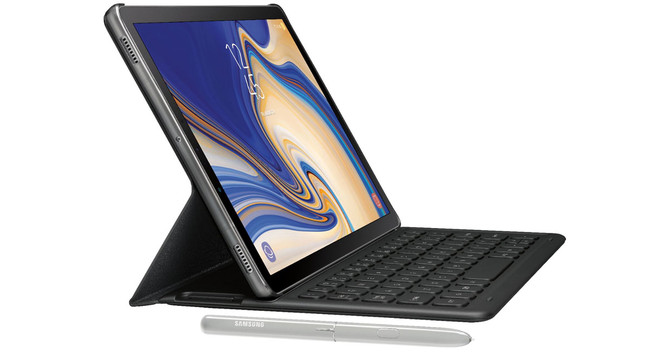 In less than a month (August 9) will be the event Galaxy Unpacked is expected to be the Galaxy Note 9, but we do not rule out that make appearance also the future Galaxy Tab S4. Especially if we take into account the cablegate that give us to think that the Tab S4 is already almost ready.

it is Now the famous leaker Evan Blass who gives us the last look at this tablet, for now, three new images where we can see with detail the back of a model silver, the detail of your new S-Pen and a case with a keyboard (sold separately).

In terms of specifications, we continue as we were. The latest rumors speak of a screen of 10.5 inches WQXGA 16:10, Snapdragon 835, 7.300 mAh battery and a modest camera of 13 megapixel for the rear and 8 in the front. These data are of GFXBench which, as we know, are not always reliable.

Taking into account that we already had a look pretty good the Galaxy Tab S4 front and back -and these new images confirm – virtually the only novelty is the new S-Pen that, as expected, take advantage of the occasion to suffer a lightweight redesign.

From the point of view purely visual, it has a surface more bright and forms more rounded, but perhaps what draws the most attention is that mysterious way in the middle of the pen. Entering on the ground merely speculative, well could be a light to show the status of Bluetooth connection.

a few weeks Ago we did echo of the rumor that the S-Pen for the next Galaxy Note 9 comply with Bluetooth technology so that it could be used as shutter release for selfies or control the playback of video remotely. Although it is not confirmed, to Samsung it would make sense to repeat the move in the S-Pen of the Galaxy Tab S4, which is also larger so should be easier to implement the technology.

Until we have more data, or until Samsung officially files the Galaxy Tab S4, I’m afraid that the only thing that we can do is speculate. As it is simply an ornament or a paper clip. 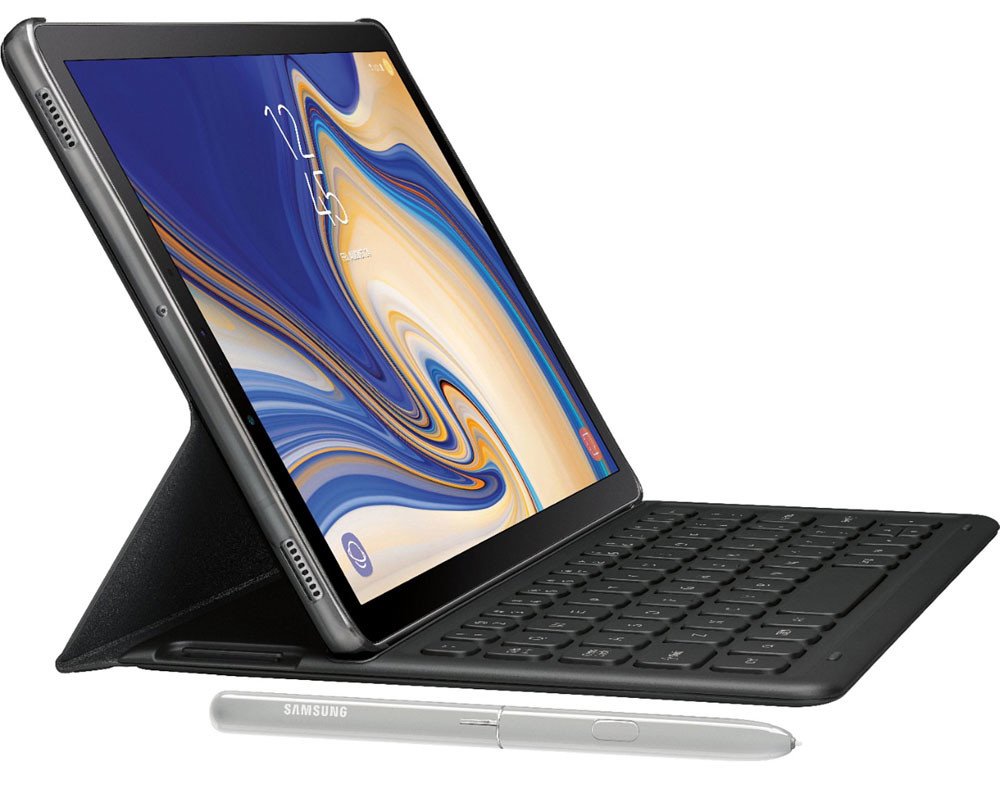 Evleaks has leaked a new cover with keyboard included, which Evan describes as “optional”. Although we are not surprised by its existence, as Samsung has the habit of creating the keyboard accessory for your tablet, and nothing cheap. The keyboard folio for Galaxy Tab S3 does it cost more than 100 euros. 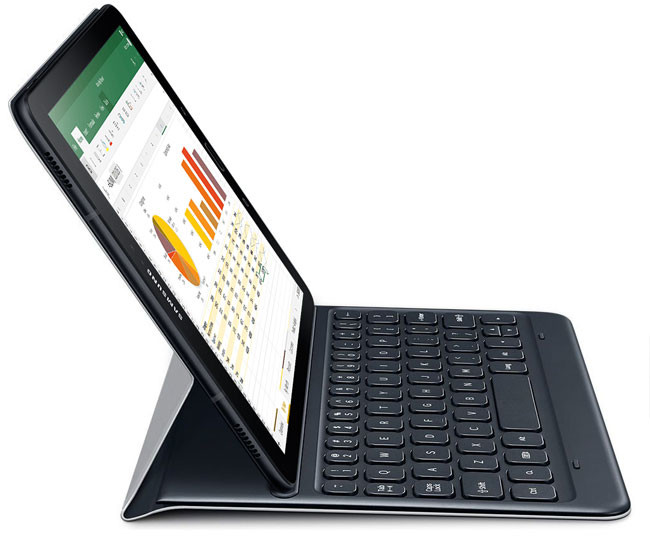 The cover of the keyboard of the Galaxy Tab S3

Visually there are not just differences with the cover keyboard for the Galaxy Tab S3, with the exception of a small socket underneath the tablet, which before was not there, and that we don’t know what will. Maybe it is related somehow with the S-Pen (how to load it?) but honestly, I could not think how.

we don’t have much concrete information by now, but as we get closer to the August 9, sure that more leaks are starting to bloom. If you’re thinking about buying a tablet of high range, stay tuned to your screens.

–
The news New images of the Galaxy Tab S4 we show, in detail, your new S-Pen and a keyboard folio was originally published in Xataka Android by Ivan Ramirez .

New images of the Galaxy Tab S4 we show, in detail, your new S-Pen and a keyboard folio
Source: english
July 11, 2018