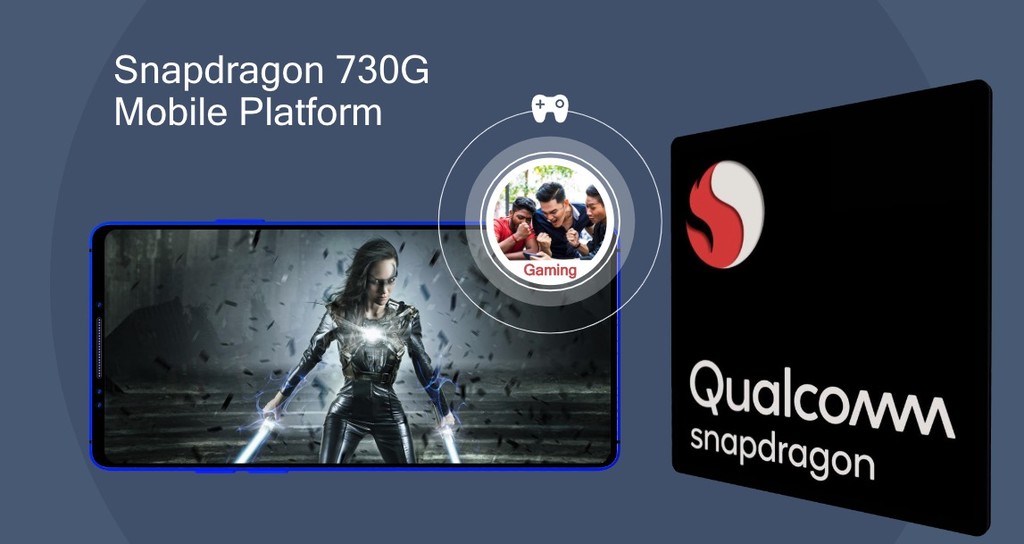 We have spent some time watching how the Android ecosystem is going to populate the mobile ‘gaming’, called so because of its clear focus towards the mobile game and already applied techniques that we had already seen in the PC world. As designs aggressive or coolings that had not trodden until then the field of the smartphones, such as the the fans of Nubia.

Now, Qualcomm has decided to step on the accelerator, and not only offer chips powerful to the performance of games on Android, but an exclusive line for ‘gaming’. During his AI Day, 2019, the americans have presented the Snapdragon 730G, the first of the G, the first to leverage the games and with modifications quite interesting.

At full power, and graphics overclockeados 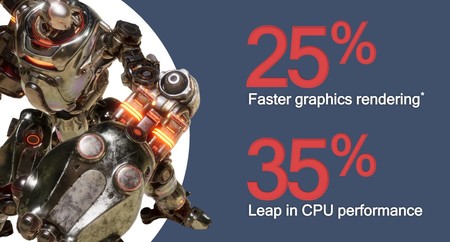 We are in the world of video games, and more that are mobile, require of power, as the new Snapdragon 730G. Agree with you that we don’t have between hands a chip of the series 8 of the us-based manufacturer, but we find ourselves with eight cores Kryo 470, modifications of the Cortex-A76, running at 2.2 GHz.

in Addition to this CPU, the 730G of Qualcomm incorporates the Adreno 618 to move graphics with a caveat. Here we have the same chip that’s in the 730’s normal, but in this case is overclocked. no need to upgrade software since the brain itself gets boosted by 25% to run, according to data from Qualcomm, up to 15% faster than the 730 normal.

Here no code, the own GPU already reaches overclockeada series

Next to this CPU and GPU, the Snapdragon 730G incorporates the DSP Hexagon 688 to move code from artificial intelligence, and adds Vector extensions, in addition to the Hexagon Tensor Accelerator. That means that the chip not only has the task of coordinating the rest of the processor but has a unit of implementation-specific. And to top it all off, we have an SDK of neural processing is also included.

The processor is compatible with up to 8GB of RAM LPDDR4X, with storages UFS 2.1 and also features with what Qualcomm has taken to calling the “Snapdragon Elite Gaming Features”. That is to say, in addition to a overclock chart offers True HDR for the screen, and optmiza the WiFi connection with the WiFi Latency Manager Jack and the Reducer. More speed, also wireless.

And better colors on screen and photos 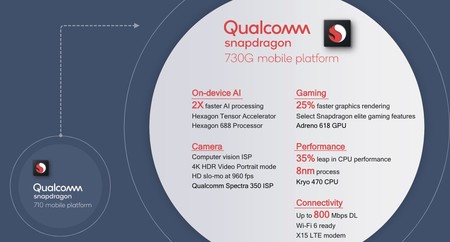 it Has Qualcomm’s the new Snapdragon 730G we will find these improvements to the performance of games and more. As the above mentioned HDR to the screen, with the ability to display up to one billion shades of color. As extensions of “anti-cheat” to promote the game clean, or as the distinct capabilities for artificial intelligence and optimization of the energy and resources of the system.

And if the manufacturer wants to, camera of 192 megapixel

in Addition to all of this, the Snapdragon 730G incorporates new features in the photographic aspect, as the ability to mount sensors up to 192 megapixels, or the assistant to the approach, or the Portrait mode in video, functional, even capturing at 60 frames per second. A chip very photo that also supports up to three cameras and optical zoom of up to 5x.

of course, the biometrics, with support for all types of components, including the hardware of facial recognition in three dimensions. Says Qualcomm that the Snapdragon 730G is a leap of 25% in graphics and a 35% in overall performance compared to its Snapdragon 710. We are looking forward to see it already in operation, something that we will be able to do in around the middle of the year.

Asus Zenfone 5Z, Zenfone 5 and 5 Lite: artificial intelligence, Snapdragon 845 'notch' to get a ratio of screen 90%

Lenovo Z5s: all indications are that the first Lenovo with the triple chamber released also the Snapdragon 8150

–
The news New Snapdragon 730G: the first chip to ‘gaming’ brings a GPU overclockeada and WiFi optimized for low-latency was originally published in Xataka Android by Samuel Fernandez .