NiceLock, an app to easily open the modules Good Lock of Samsung in the regions where it is available 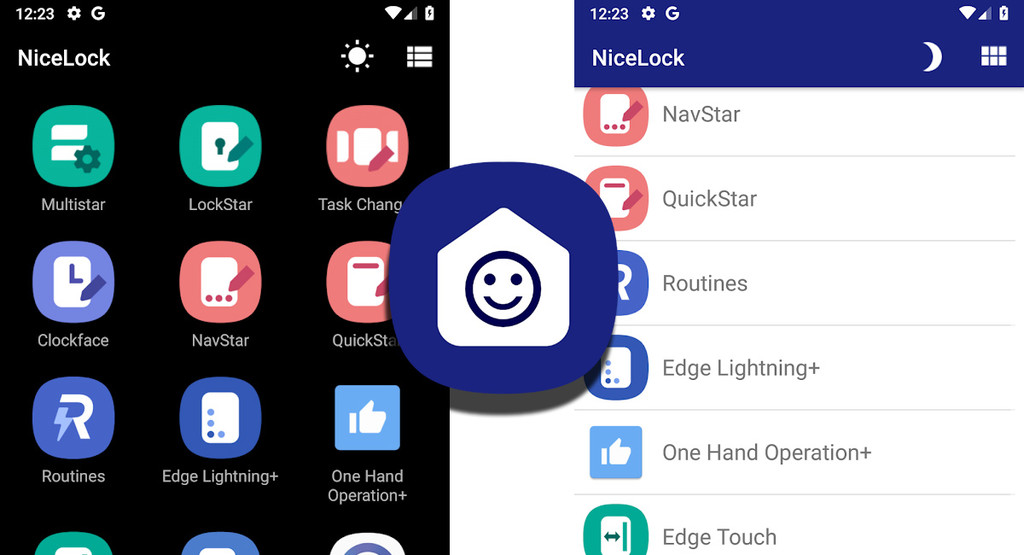 Samsung Good Lock is the best thing that has happened to the customization of the mobile Samsung. It is a collection of mini-tools, or modules with which you can change various aspects of the interface of the mobile Samsung, sometimes adding features that were not factory.

The problem is that officially Good Lock is only available in some countries, so that in the rest there is an easy mode of throwing them, even when you manage to install each module from its APK. the NiceLock is a launcher for Good Lock that makes it easy to use wherever it is not yet officially available.

Good Lock for all

Since Samsung announced Good Lock there by 2016 the experiment has been reactivated several times, the latest coinciding with the renewal of the layer customization Samsung OneUI. By the way you have been adding some modules and it is difficult to keep track of the changes, especially in where Good Lock is not available officially.

This is because a Good Lock is composed of two parts: the main application and the modules. While you can install using your APK as much the one as the other, the app’s main Good Lock does not work in the regions where it is available. The window appears empty and there is nothing you can do or throw at him.

On previous occasions I have been told that it is possible to launch many of these modules separately with the Shortcut Maker, or Nova Launcher, but now there are an easier way, with the new app NiceLock. Basically does the same thing as the official mobile app, but working for all. 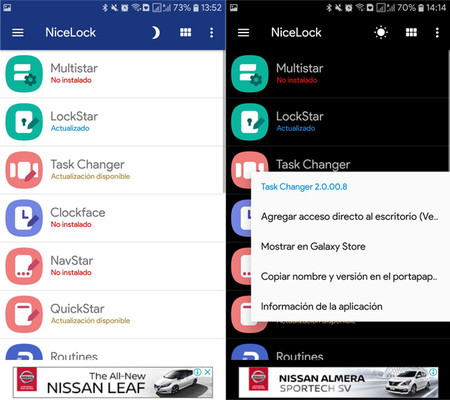 The app, available in Google Play, it serves as a launcher simple tools Good Lock, serving also as a summary of all available modules and their versions. With a long tap on one of the modules you can access additional information or to add access to the Start screen, although this feature is for the paid version.

What you don’t have NiceLock are the APK of modules. With a long tap you can show it in the Galaxy Store, although since there will not allow you to install it in regions where it is not active. In its place, the author has compiled in this folder MEGA. Install them under your own account and risk. 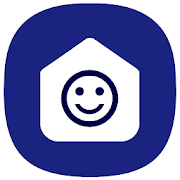 Smart Forwarding: the idea of Google to switch automatically between SIMs when we were without coverage

–
The news NiceLock, an app to easily open the modules Good Lock of Samsung in the regions where it is not available was originally published in Xataka Android by Ivan Ramirez .

NiceLock, an app to easily open the modules Good Lock of Samsung in the regions where it is available
Source: english
April 22, 2019