Shuntaro Furukawa, president of Nintendo, believes that there will be no relevant changes in at least a decade.

Shuntaro Furukawa, president of Nintendo, has stated that, in his opinion, still missing to the moment that the cloud will dominate the market for the consoles. The position of Nintendo seems to be pretty conservative on this front in opposition to the movements of Microsoft to boost xCloud and Google to enter the market with a system based completely in the cloud computing, Google Stay. Sony, for its part, has PS Now, so that also takes time moving in that direction. 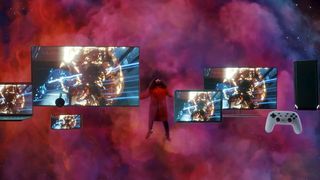 Despite all of this, what is certain is that we are still in a phase of experimentation with this technology, to the extent that it has not offered yet a solid service and consolidated at a global level and, in addition, has captured a significant part of the volume of players.

No changes are foreseen in a decade

In statements given to Nikkei, a prestigious newspaper japanese, has talked about the position of Nintendo when the interview has been published expressly on this subject. In particular, they asked if the game systems in the cloud will end up with “the expensive specialized systems in video games, as the consoles.

“it Is possible that the game in the cloud captures the interest of the public within ten years; however, in these moments, I don’t think that the physical hardware dedicated to video games will go away,” says Furukawa.

“Missing much until we see really the result of all of this. That said, it would not make sense to solely focus on methods of play that can only be enjoyed in dedicated hardware. Once the audience say that they can play with other consoles or phones, you’re out”.

“It is possible that the game in the cloud captures the interest of the public within ten years,”

What is certain is that this position of Nintendo was already known: in a meeting with investors of the company that took place in march of 2019 has already asked the executive of Nintendo about the game in the cloud. The answer then was to defend the business model of Nintendo, by integrating software and hardware, would rise from its value in the future by the ability that this gave the company “provide ways of entertainment unique that only Nintendo can create.”

About Shuntaro Furukawa, the president of Nintendo

Shuntaro Furukawa, 47-year-old president of Nintendo from 2018 (replaced Tatsumi Kimishima, who was 68 years), is the acting president of the japanese company. Kimishima was president after the death of Satoru Iwata and raised its mandate as a transition, which was implemented finally in the figure of Furukawa.

Kimishima had been the head of Nintendo of America during the generation of the GameCube, from 2002 to 2006, and Furukawa took the reins of the company with just 46 years. Furukawa joined Nintendo in 1994 where, among other positions, he was the head of the division of administration and the department of marketing. 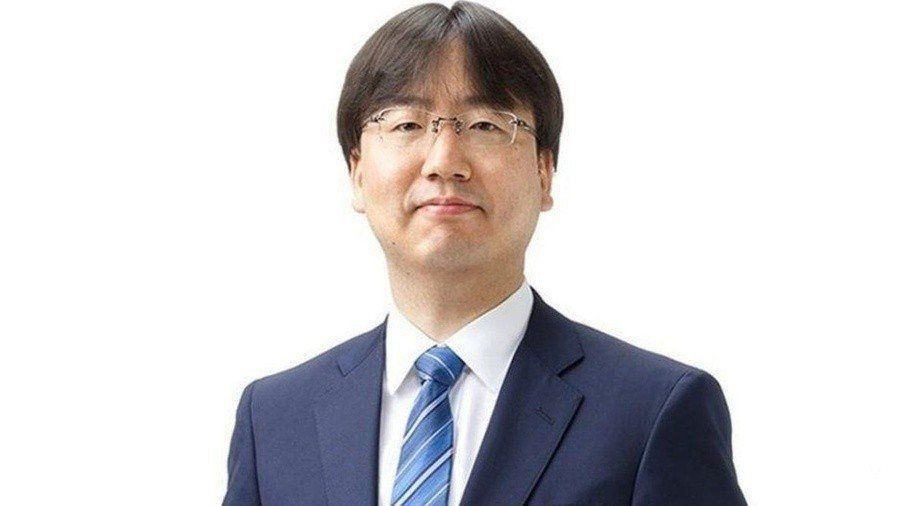 Nintendo believes that there are many missing years for the game in the cloud is relevant
Source: english
January 5, 2020