Nvidia GeForce Now begins to come to Android, and you can already test it using the APK 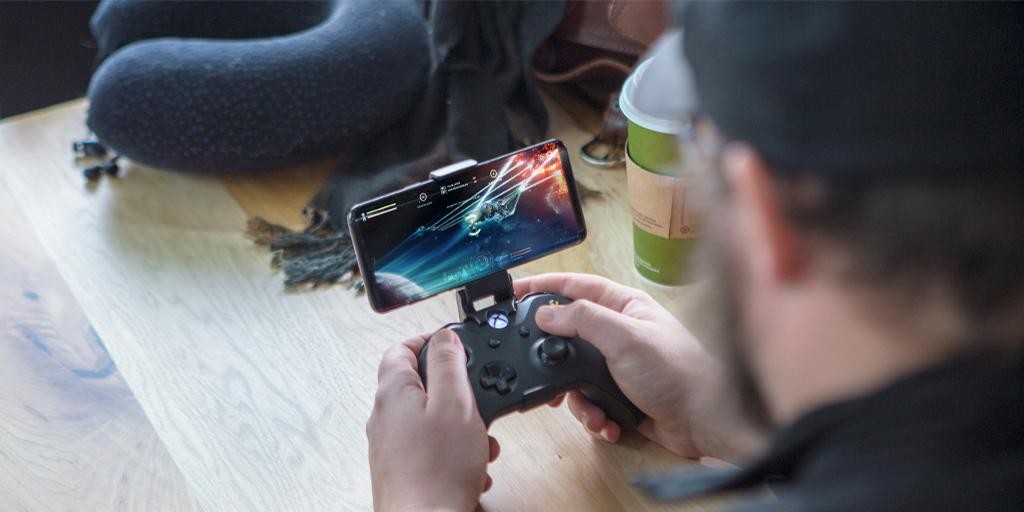 In November will Google Stay and, somewhat later, Project xCloud Microsoft. Both platforms have two things in common: they allow you to play games streaming from any device, and are not the first to get it. Before Stay and xCloud was Nvidia GeForce Now, the platform of Nvidia leading in a testing phase for quite some time and in August confirmed be ready to start reaching out to mobile.

Android has been the operating system chosen for this adventure, and that is that the users of South Korea, use Nvidia GeForce Now can no longer download the app from Google Play to play on your mobile. For non-koreans, the APK has been posted on APKMirror, so if you want to take a look you can to get the file in this link, although it may not work, or that they do evil.

how to Stay in essence, but different in its operation

If you use Nvidia GeForce Now surely know the system, but let’s make a small overview if this is the first time you hear about the platform. Nvidia GeForce Now is as Google to Stay in the sense that it removes the barrier of the hardware. is servers Nvidia is in charge of processing the game for you and you just have to make sure you have a good Internet connection to download the video.

Steam Link, so the application works to play on Android your PC games

What is the difference with Google Stay? Google Stay buy video games, while in Nvidia GeForce Now you can import games purchased in other stores as Steam, Epic Games, or Uplay to run in the cloud.. Currently there is support for over 400 games among which are ‘League of Legends’, ‘Fortnite’, ‘Kingdom come: Deliverance’ or ‘PUBG’. Here you have the complete list.

The requirements to play are having a Android mobile with 2 GB of RAM, Android 5.0 Lollipop and, as a recommendation on the part of Nvidia, a WiFi connection of 15 Mbps through the 5 GHz band, and a remote control Bluetooth. Nvidia recommends the SHIELD Controller or the SteelSeries, but theoretically it should work with a control console conventional.

As we said at the beginning, Nvidia GeForce Now for Android is only available in South Korea and can be tested in other parts of the world using the APK file. To be able to access the games it will be necessary to be part of the beta of the Nvidia GeForce Now, something that you can try to get apuntándote in your web page.

The game 'Pavilion: Touch Edition' comes to Android after more than two years is available in the App Store

So it 'Mr Bullet – Spy Puzzles', the shooting game that tests your spatial logic

–
The news Nvidia GeForce Now begins to come to Android, and you can already test it using the APK was originally published in Xataka Android by Jose García Nieto .

Nvidia GeForce Now begins to come to Android, and you can already test it using the APK
Source: english
October 15, 2019