Official: OnePlus 6T will be presented on October 30 in New York 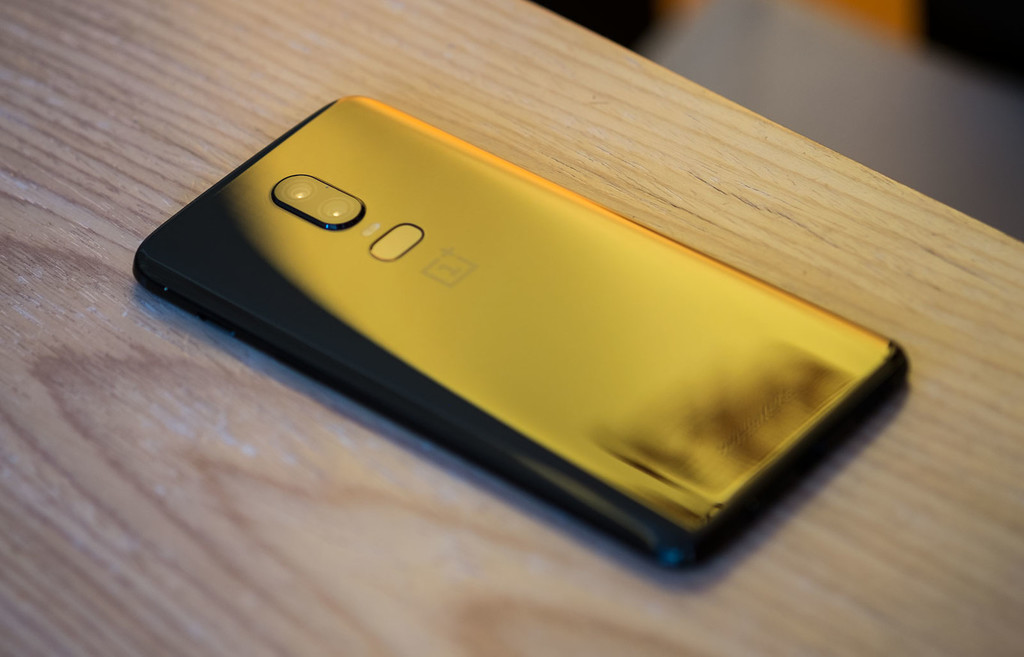 it’s been months of rumors and leaks in the media gave almost secure the information that spoke of the existence of a new renewal phone in OnePlus. Following nomenclatures of the past seasons, the new phone is called the OnePlus 6T unofficially and started the wonder about its date of filing.

Finally the company itself has made it official, and the OnePlus 6T has not only proven true, real, but you already have a filing date. According to the chinese manufacturer, your phone will see the light of the 30th of October, closing the month at an event that will be held in the city of New York, at 16:00 CET.

October 30th, and entries for users

OnePlus confirms, in a stroke, the existence of a new generation of phones of high range, the formed by the OnePlus 6T, that must happen the current OnePlus 6 on the front of your catalog. Although by now there have been leaks about its specifications, nothing has been given by insurance, and there is no additional data in the own announcement of the presentation.

OnePlus 6, analysis: a champion in fluency that has to train a little more to be in everything

As in previous occasions, OnePlus will offer entries for users that want to be present on the premises, which will be presented to the new phone. is The entries have a value of 18 euros until tomorrow, October 9, and subsequently will cost 26 euros each one. In addition, users will be able to carry a passenger for 22 euros extra.

tickets can be purchased at this address and will be better hurry, because in previous years have sold out at a good speed. Now just subtract wait for the next day, October 30 to know what has prepared for OnePlus to face the challenges that the market has put in your way in the second half of the year, as the new iPhone XS, Galaxy Note 9 or the Pixel of Google that we will know tomorrow.

–
The news Official: OnePlus 6T will be presented on 30 October in New York was originally published in Xataka Android by Samuel Fernandez .