Open the reservation period of the book, The Legend Final Fantasy X

You will arrive on the 14th of December.

The editorial Heroes of Role, a publisher specializing in video games, has announced the launch of his new book, The Legend Final Fantasy X is for sale December 14th in libraries and large surfaces. As usual, has announced a special edition which can already be booked on the official website, featuring jacket limited run. 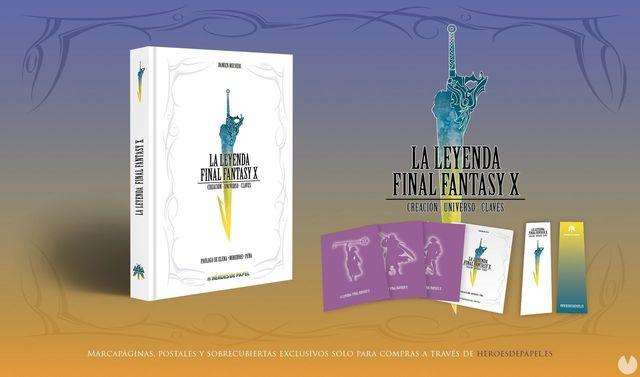 These jackets with unique design of Tidus, Yuna or Auron, three of the main characters from the mythical game, they add to the promotion to give us a bookmark and a set of four postcards designs of the above mentioned characters by purchasing any of the editions available. The Legend Final Fantasy X, written by Damien Mecheri with a foreword by Elena, “Minervae” Rock, traces the comprehensive history of the game, its universe and its process of creation and development.

The Legend of Final Fantasy X, written by Damien Mecheri with a prologue by Elena “Minervae” Peña, traces the comprehensive history of the game

you Will have a price of 22 eur for the normal edition and € 23 to any of the versions with dust jacket limited run. We leave you with their images. 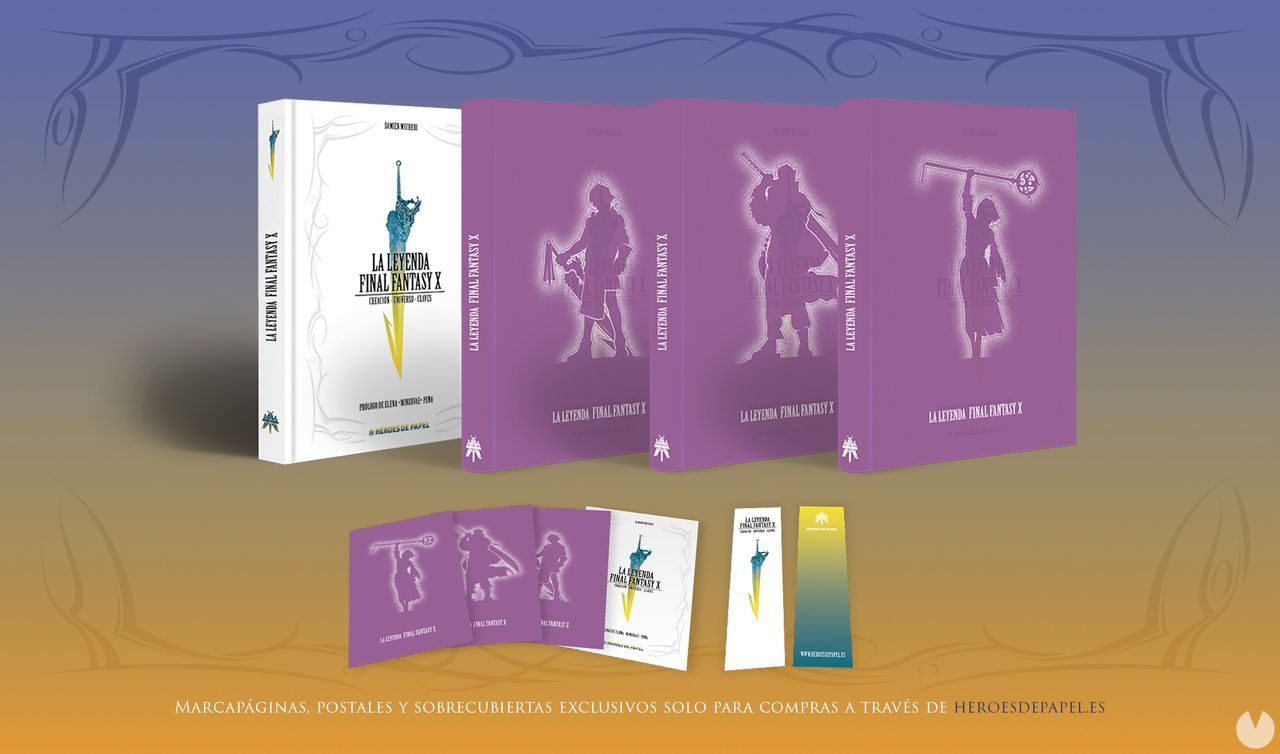 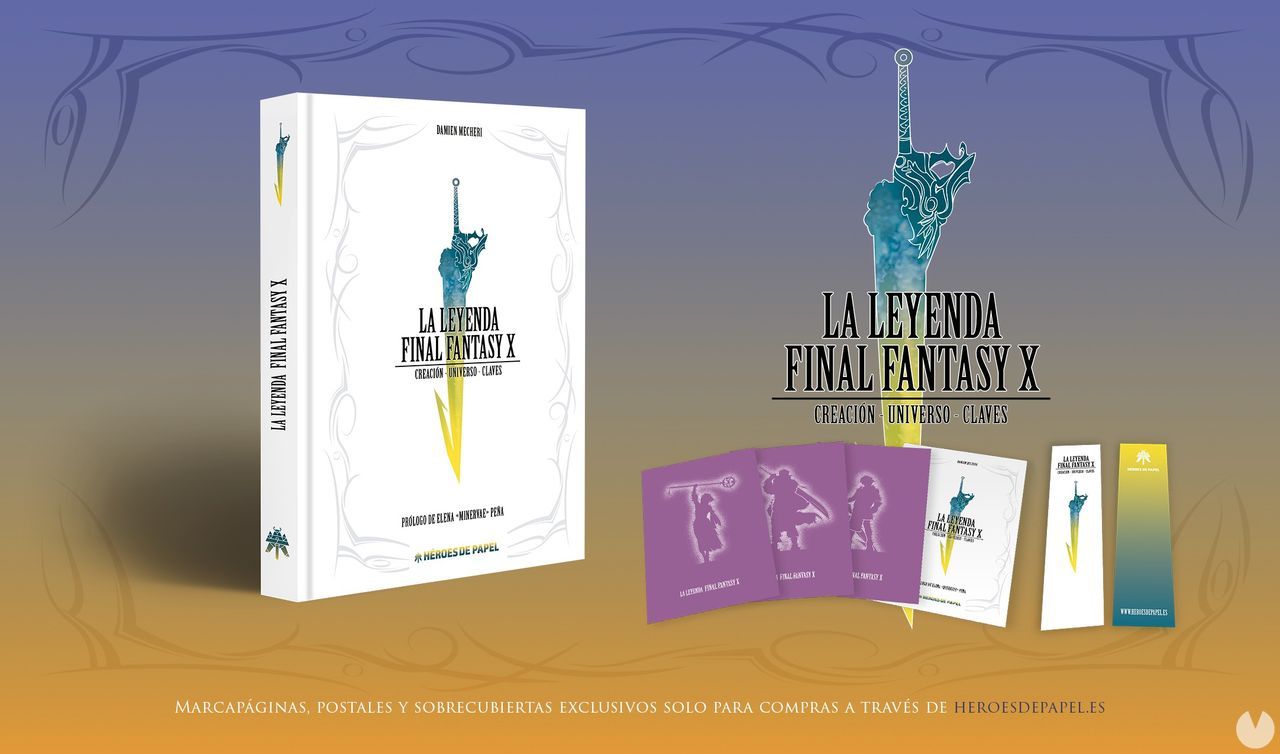 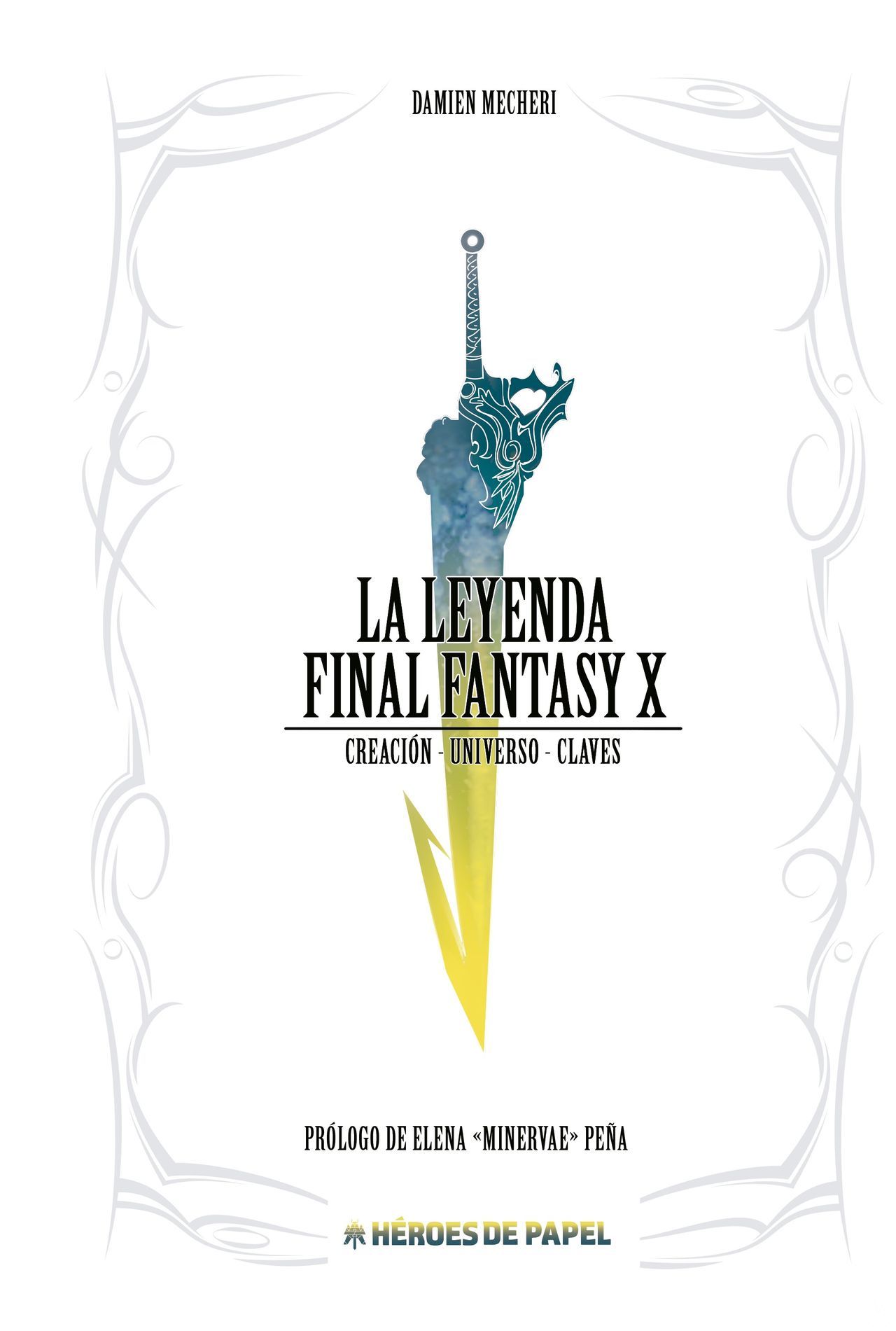 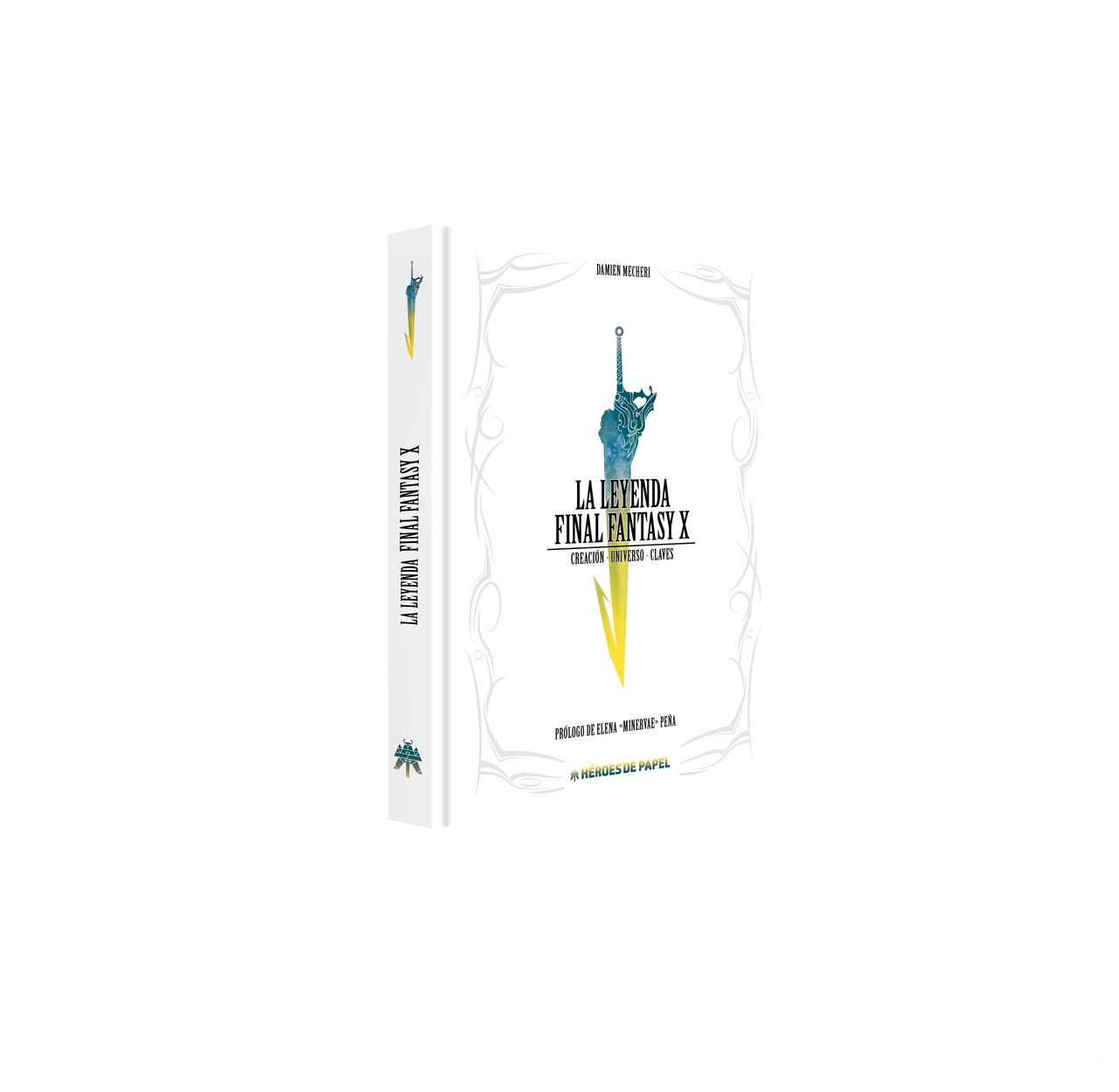 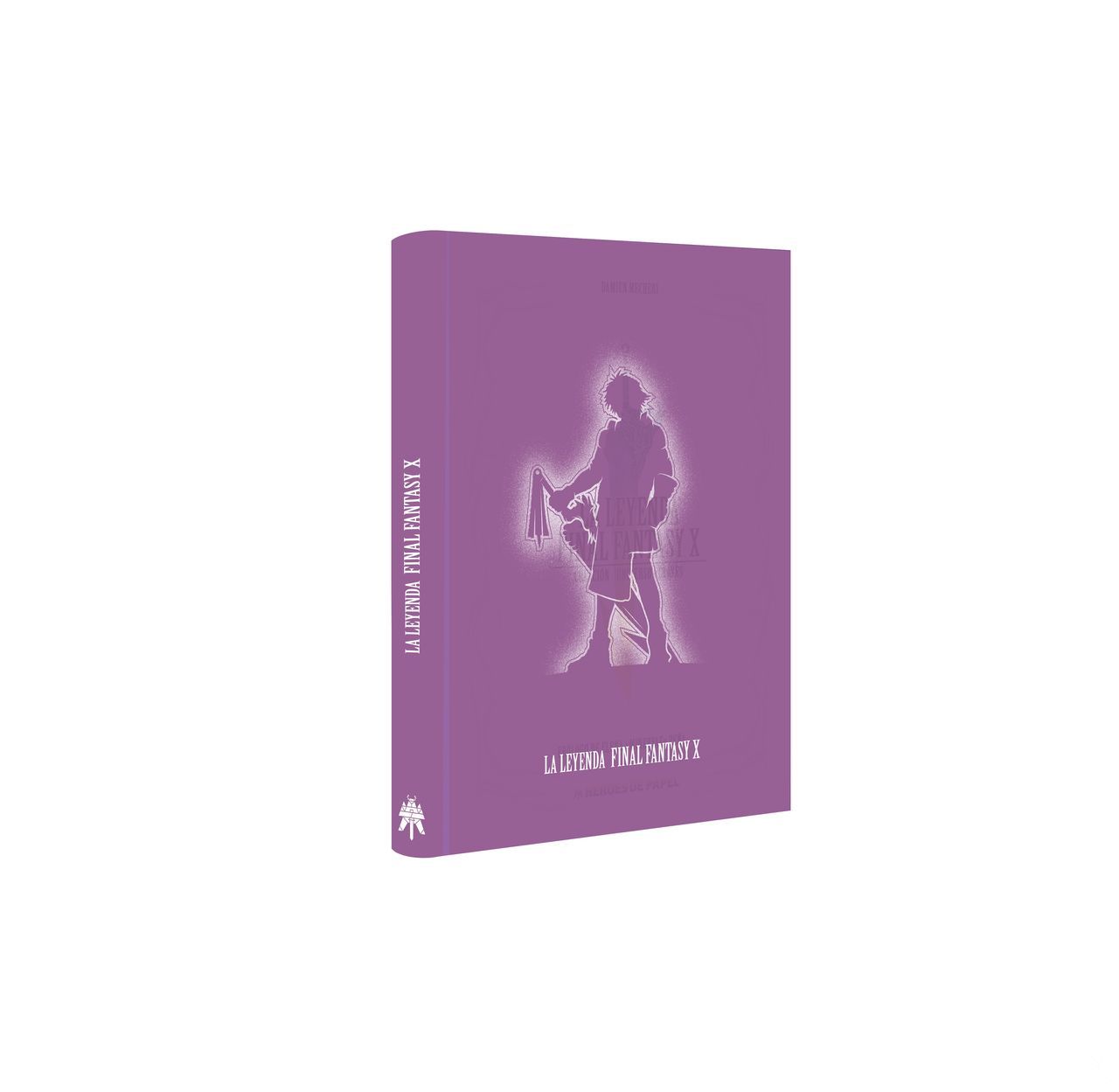 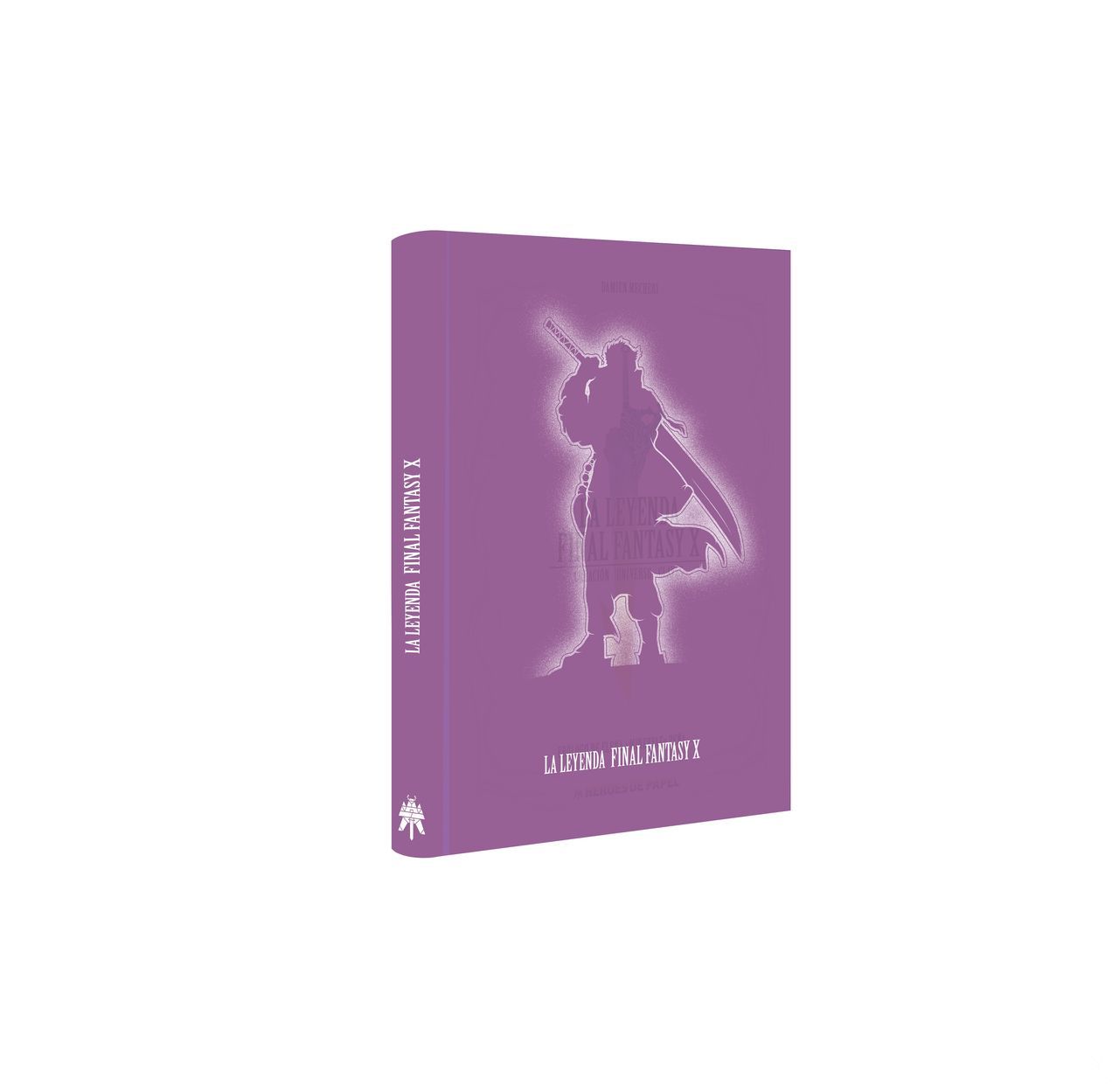 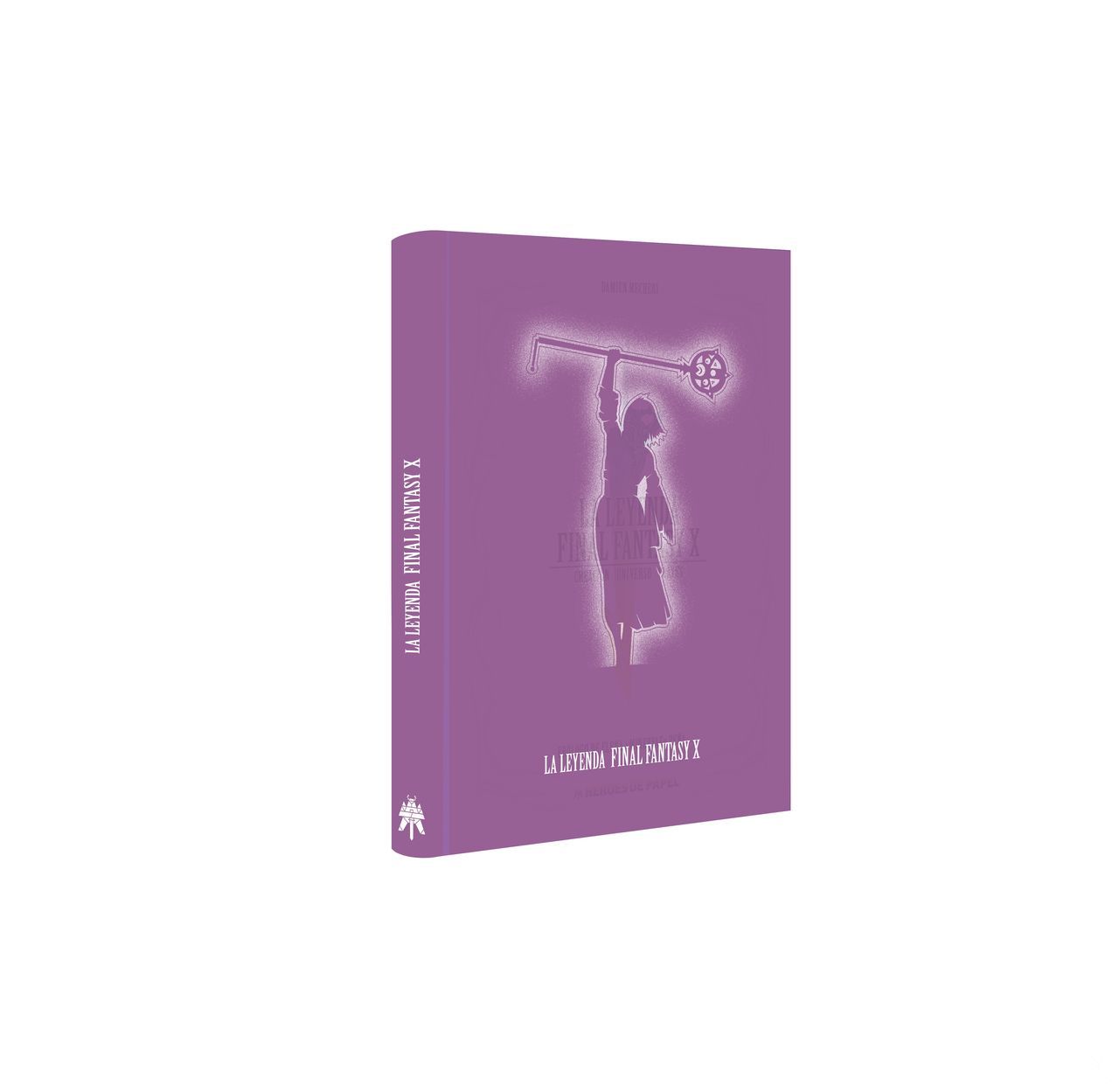