Or filters, or editors: the latest photo app that triumphs are these simple ‘mounts 3D’ 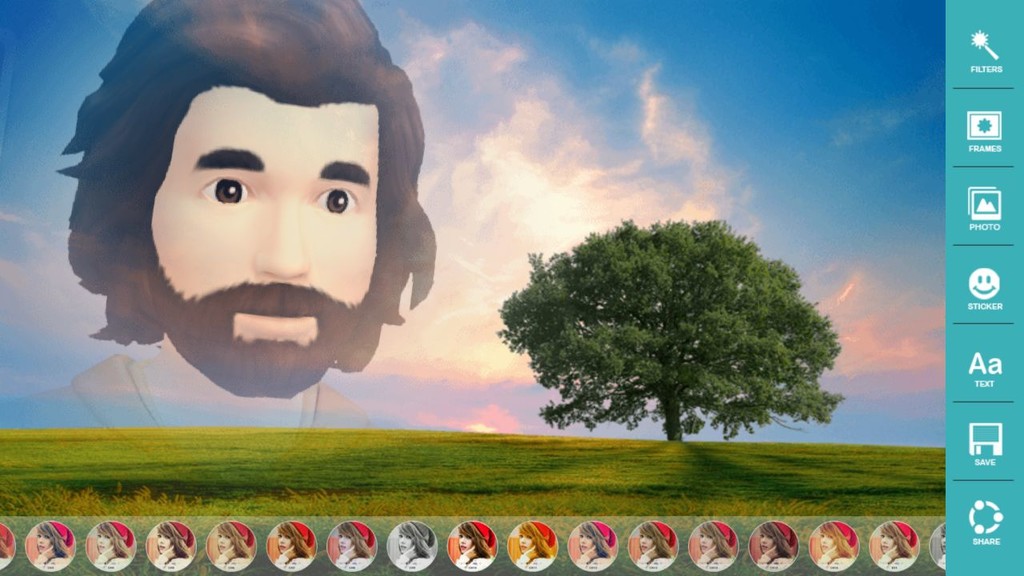 Reviewing the most popular apps Google Play we realize that appears in the top 30 an application of photography that we did not know. This is Photo in Hole Editor – 3D and we have curiosity. Has an average score of 4.7 stars and has been downloaded over a million times despite being fairly recent.

Your creator is Bluestone Middle and has two other applications dedicated to photo editing. As can be seen quickly, we do not have an experienced developer and Photo-in-Hole is more of an application poorly designed and with a lot of publicity. And yet there it is. And the users are happy with the result. Why? We have downloaded this and other similar applications to see what is downloading the people on Google Play and what do you have this kind of apps so basic to have had so much success.

The most simple tends to be very downloaded: as well works Photo-In-Hole 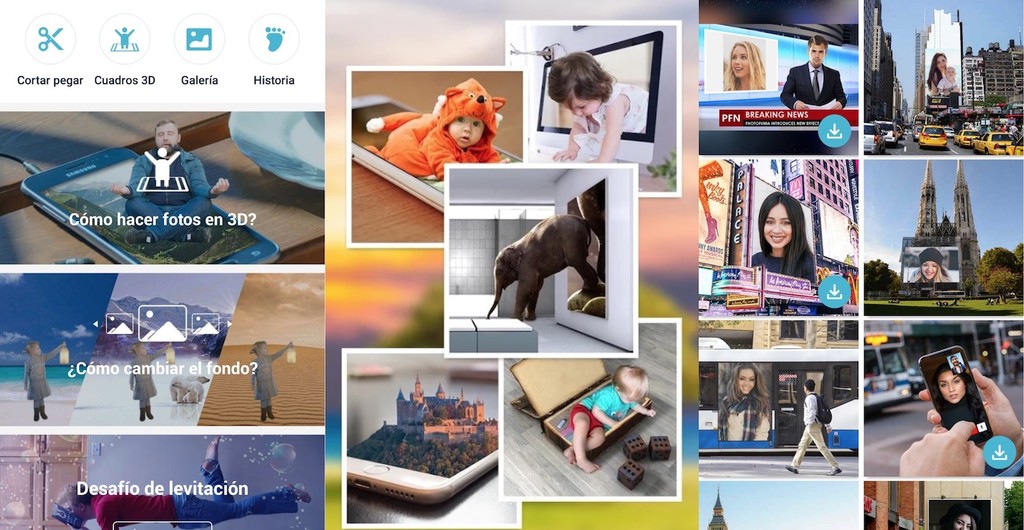 what is it that makes Photo-in-Hole? Basically, it is the final application of a type of editors that takes in reality for several years in the app store. You do not have a lot of mystery, he is a creator of ‘work in 3D’, or what is the same, putting your photo/face on a framework predefined.

The result is very simple but with this and other similar applications get in a couple of seconds, with a standard editor it would take quite more time. Especially if our knowledge of editing is limited. 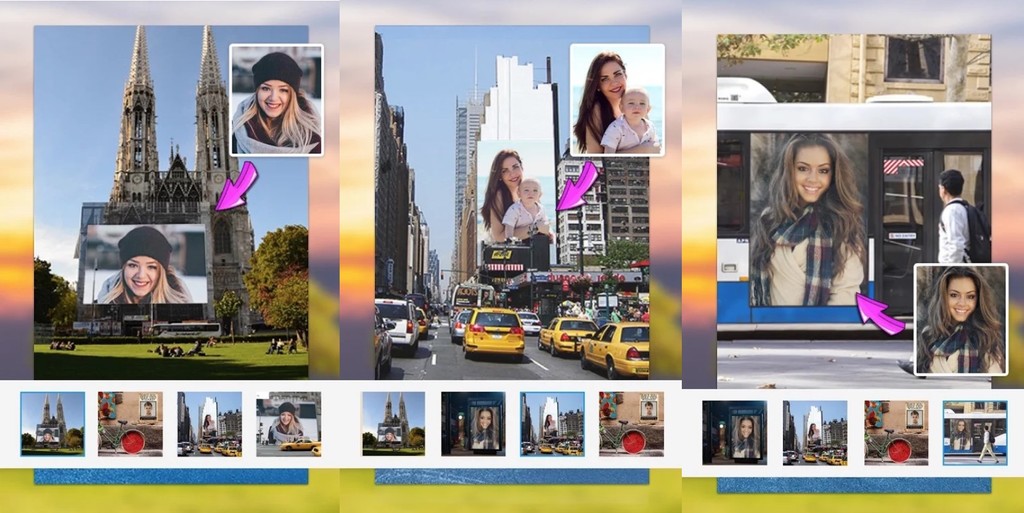 The application nothing more open it allows us to make us a selfie or photographing someone. After we will have to ‘paint’ on top of our body and that is what you are after, we insert in the frames 3d preset. The effect is not surprising, but it is very funny and incites them to create all kinds of photos, whether in jest or more romantic.

In the Photo In Hole in addition we have another option to create effects of levitation, but if you have success in compared to other is due to that the list of predefined frameset is high. More than 40 by default, and for up to three hundred according to the description of the application. 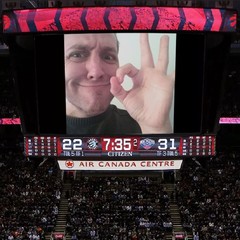 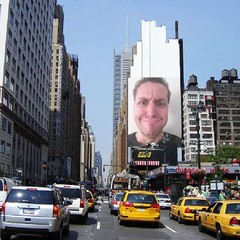 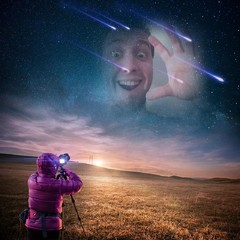 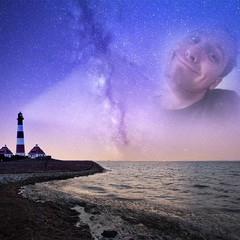 Google Play is full of photo editors. Is this what you are really looking for the users?

once you have made the modification, we will be able to send to any application. Is WhatsApp, Instagram or by mail. As you can imagine, the possibilities are enormous and are the content type that is more common to see sharing on certain networks.

in Addition to Photo in Hole, another application that is taking a lot of traction is Photo Frame. Is basically the same thing, but you have other funds.

With a quick search you will find dozens of similar applications. Some of them do not receive good reviews because the advertising is too obtrusive for what they offer, however in some cases, manage to become minimally viral and rise up in the posts of the most popular apps for even a few days.

While on the computer we have editors the most complete, many users will never need the power of a Lightroom or even VSCO. In these cases, editors are fun and easy to use as the Photo in Hole allows us to create montages 3D to share with friends or family and get a smile.

–
The news no filters, or editors: the latest photo app that triumphs are these simple ‘mounts 3D’ was originally published in Xataka Android by Enrique Perez .