Powerful trailer for ‘In-rang: The Wolf Brigade’, the remake in live-action ‘Jin-Roh’

A couple of weeks after the first promising teaser, Warner has released the trailer full ‘In-rang: The Wolf Brigade’, a remake in live-action anime ‘Jin-Roh’ (1999). The adaptation of the work of Mamoru Oshii has been written and directed by Kim Jee-won, responsible for the staging of violent thrillers such as ‘A Bittersweet Life’ or ‘I saw the devil’ (‘I Saw the Devil’) and the spectacular western ‘the good, The bad and the weird’.

The Korean director brings the original story of japanese to their country. ‘In-range’ is set in the future, with the two Koreas on the verge of joining; the police of South Korea has created a special unit known as “The Brigade” Wolf”, with the aim of ending up with a terrorist group that is opposed to that unification and to the oppressive Korean government…

In this scenario, post-apocalyptic, the plot focuses on an agent-Korean Brigade of the Wolf and the dangerous relationship that begins with a young man who is part of the violent group protesting against the military government. It should be noted that the work of Oshii proposed a peculiar twist to the story of Little Red riding hood, hence the reference to the wolves.

Gang Dong-won, Han Hyo-joo, Jung Woo-sung, with Kim Mu-yeol, Choi Min-ho, Han Ye-ri, Shin Eun-soo and Choi Jin-ho lead the cast of ‘In-rang: The Wolf Brigade’ opens in South Korea next July 24; at the moment there is no date for his arrival in the cinemas Spanish. 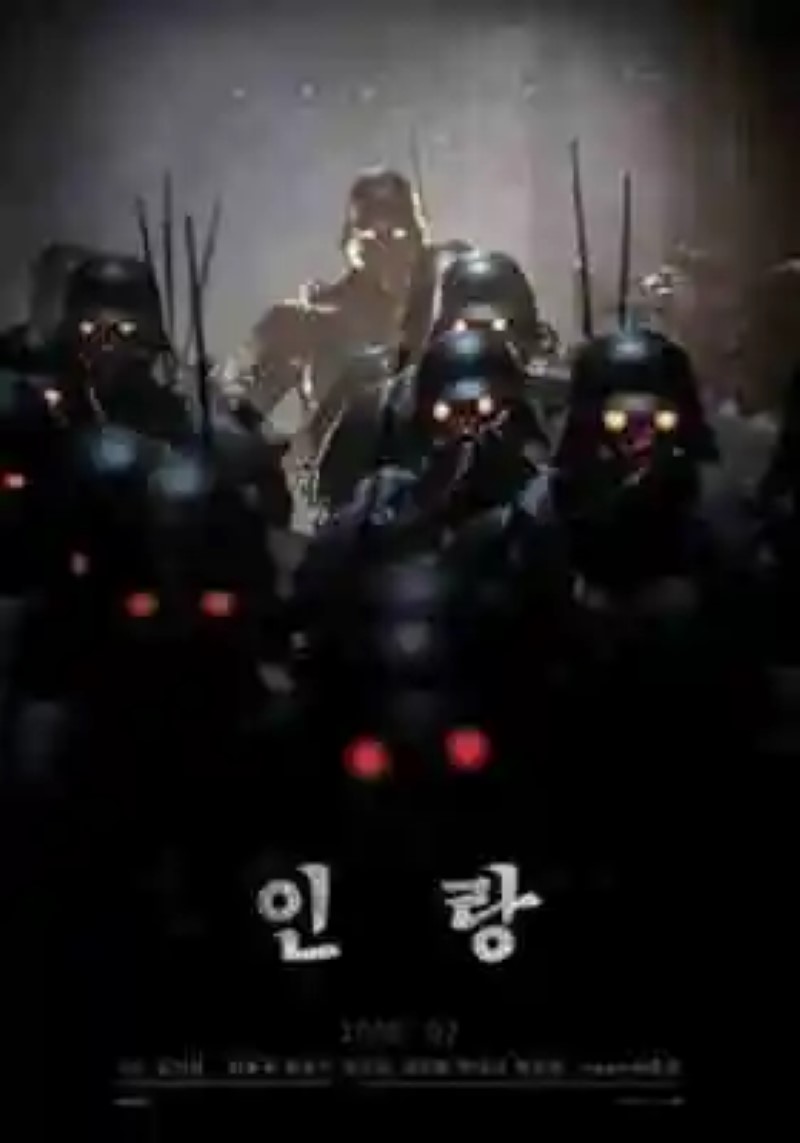 Here we have the first teaser of 'Jin-Roh': the remake in live action it looks amazing

'Forgotten': an amazing thriller that reaffirms the high level of cinema south Korean

–
The news Powerful trailer of ‘In-rang: The Wolf Brigade’, the remake in live-action ‘Jin-Roh’ was originally published in Espinof by Juan Luis Caviaro .