the head of The study, David Cage, claimed to have saved good news and surprises for display throughout the year.

Quantic Dream, the studio responsible for some interactive adventures, such as Detroit: Become Human and Heavy Rain, he promises to make a series of special announcements in this 2020. The speculation was not slow to arise, and many speak of a possible new video game to accompany the launch of the new consoles from Sony and Microsoft. However, as confirmed by David Cage, ceo of the study, are working in several projects without announce.

The future of Quantic Dream is cross-platform

last year, the study abandoned the ties that bound exclusively to the PlayStation, and confirmed that from now on, the games that did the study would be cross-platform. This is an important step that gives them, according to their leaders, more creative freedom than ever. Sccording to the own Cage, you will soon see the first fruits of this new reality, being 2020 one of the keys to the future of the developer. “Ok, I’m late … but wanted to say HAPPY NEW YEAR! I wish you the best for the year 2020. 2019 has been an incredible year for the study. It 2020 you should be even more exciting! We have many surprises to come for our fans, so stay tuned! And in 2020 more than ever: oh I know divergent!“, concluded in relation to the slang with which you define the androids that are out of the norm in Detroit.

For many it is the first stone of face-to – the future announcement of a video game. However, you must remember, beyond the releases of their video games on PC –that have worked well commercially, – his last game data may 2018, when it debuted the PlayStation version 4, published by Sony in exclusive of the Detroit: Become Human. The game was a sales success with more than 3.2 million units sold to date. While the team experiments with new ways of telling stories, many speculate with a new release to accompany the upcoming consoles from Sony and Microsoft, the PlayStation 5 and Xbox Series X. 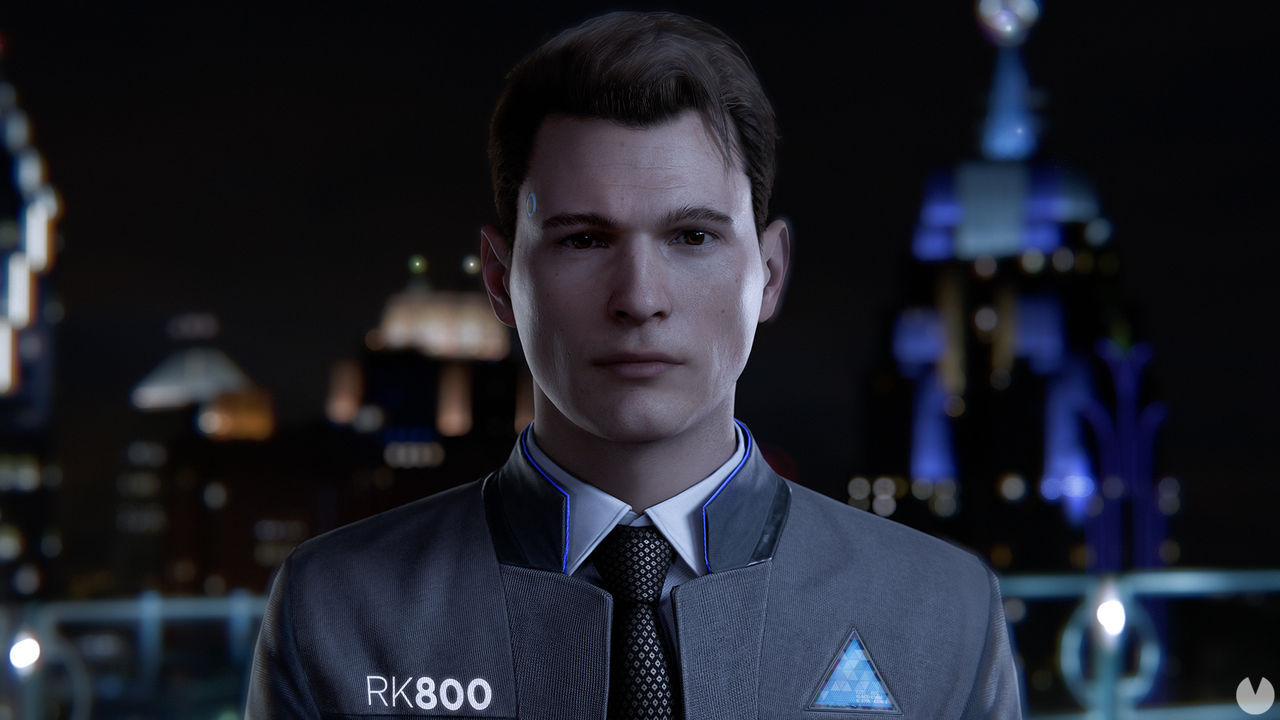