Vigil, Zofia, Lion or Buck, among many others, are the ones that Ubisoft gives away to users; players who already have all the operators receive a outfit christmas to Montagne.

Rainbow Six Siege gives all the players a operator free for Christmas
Vigil, Zofia, Lion or Buck, among many others, are the ones that Ubisoft gives away to users; players who already ha...

Christmas has also come to Tom Clancy’s Rainbow Six Siege. Ubisoft is giving away to players, operators of the title, covering from Year 1 until Year 4. In this way, all users who log on and check out the menu packs, they may be made with the Holiday 2019 Pack. This will allow them to be, random, with an operator who had not.

► The book of art of Super Mario Odyssey reveals costumes discarded for Mario Their pages show new sketches of the develop...
► The director of ‘The curse of Hill House’ returns to Netflix with another series of terror: ‘Midnight Mass’ Netflix has given light green to the new ...
► iOS 13 allows you to share the audio of headphones with a friend One of the new features of iOS 13 it is call...

🎄 HAPPY HOLIDAYS from the Rainbow Six Siege team!
To thank you all for such a great year, we've left you a sweet little treat. ❄

🎁 Find your surprise in the Holiday 2019 Pack in the Pack section from the Home screen! pic.twitter.com/tSNhoyidmD— Rainbow Six Siege (@Rainbow6Game) December 23, 2019

For those players that have all the operators, also awaits a gift in the Rainbow Six Siege this Christmas: if you already have all the template operators, you can get a outfit absolutely holiday to Montagne. You can check it out below and feel the Christmas is strong in him: 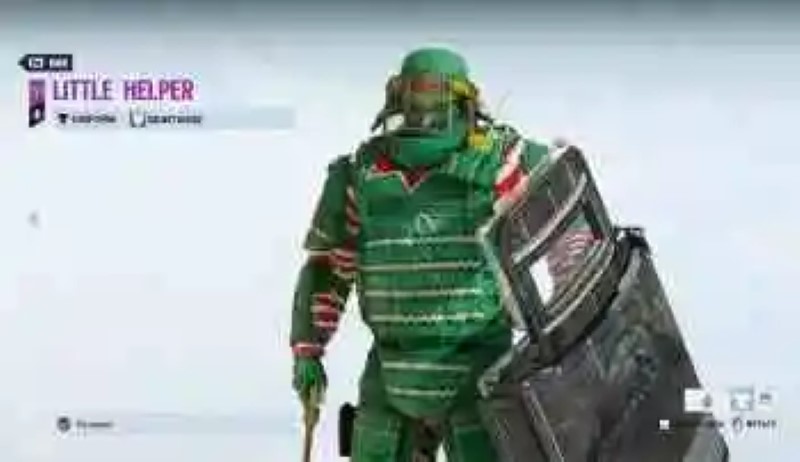 The future of Rainbow Six Siege

remember that Rainbow Six Siege you can enjoy both on PC and on PS4 and Xbox One. The next year, in addition, you will be welcomed to Tom Clancy’s Rainbow Six Quarantine, a title that will take us to face up against waves of zombies. 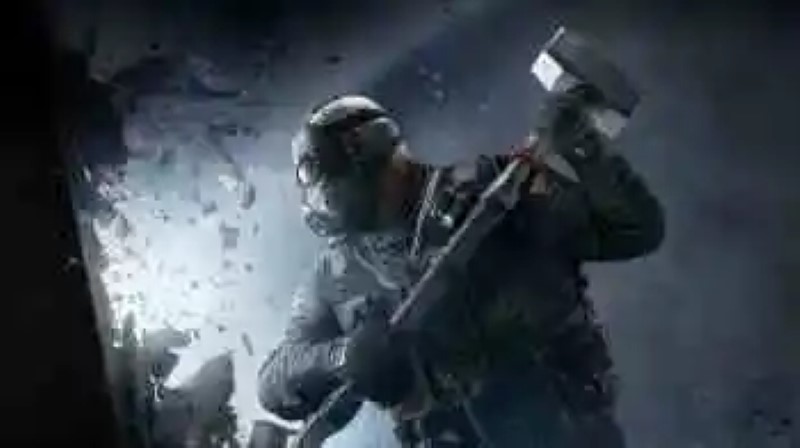 LocalCast is updated sending videos with subtitles to the TV by Chromecast
Chromecast has grown tremendously as an accessory for our phones and t...
What literature owes Carmen Balcells
The literary agent Carmen Balcells has died at age 85. Writers and re...
Dragon Quest XI shows Sylvia in pictures
It is one of the main characters.Square Enix has shown new images of Drago...
Summer Lesson is the game PlayStation VR more sold in Japan
We made a private teacher of a japanese girl.When at the end of 2014 it wa...
Bibliography ►
Phoneia.com (December 26, 2019). Rainbow Six Siege gives all the players a operator free for Christmas. Recovered from https://phoneia.com/en/rainbow-six-siege-gives-all-the-players-a-operator-free-for-christmas/

This article was published by Phoneia, originally published in English and titled "Rainbow Six Siege gives all the players a operator free for Christmas", along with 18988 other articles. It is an honor for me to have you visit me and read my other writings.
◄ How to translate a web page using the Google Translator for Android
Apple offers a surprise in the App Store from the 24th to the 29th of December ►