Remix OS has shut down: these are better alternatives to use Android on the PC

Remix OS has shut down: these are better alternatives to use Android on the PC
Jide Technology is a startup that a few years ago surprised many with an idea that many wanted but still had not ma...

Jide Technology is a startup that a few years ago surprised many with an idea that many wanted but still had not materialized. We talk about the creators of Remix OS, a Android system but adapted to the desktop, perfect for large screens and become an operating system for computers. But, of course, with the advantages and applications of Android.

Far to stay in a simple idea, Remix OS reached up to three generations, adding news and updating to the latest versions of Android. In addition to that, Jide ventured into hardware with devices like the Ultra Remix tablet. However, keeping open several fronts is a difficult task and because of this these days have announced the closure of part of its activity, giving by finalized the development of Remix OS.

The company in addition to having the computer software and hardware devices, also collaborates with companies com Wolder to restructure their systems. During the last year have achieved a number of contracts but this has increased the cost needed to be maintained. In an attempt to remain profitable, going to specialize in this business but leaving aside the users. 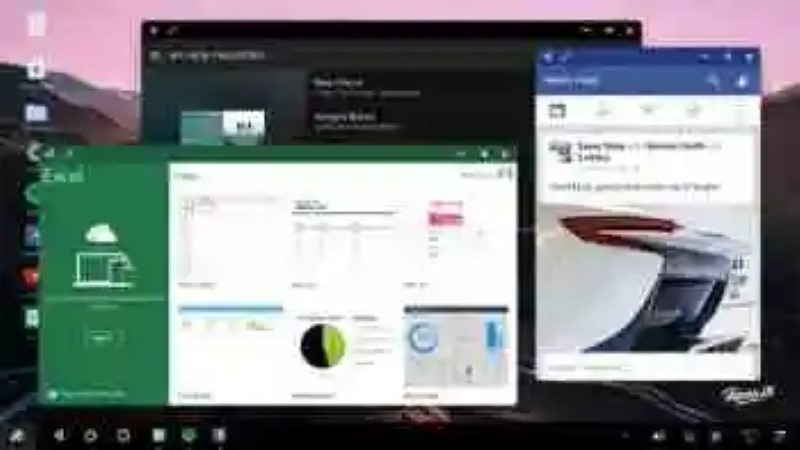 This decision of Jide leaving the branch of Remix OS also has implications in the sale of their products. In fact, the last thing we knew of them is that they had started a KickStarter with two devices: the Remix IO and Remix IO+, two boxes for TV with Android with support for games and streaming 4K for a few hundred dollars. A product that obviously had Remix I in its interior and had a very good pint, as it was also updated to Nougat 7.0.

All users who helped to finance the project will get their investment from 15 August. Jide had managed to gather almost $ 600,000. 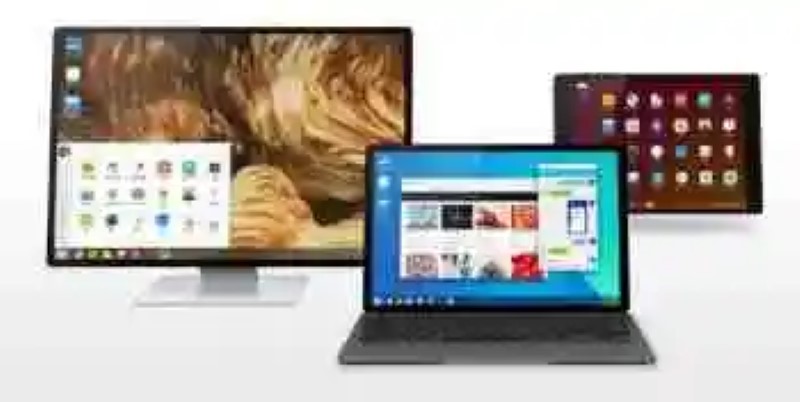 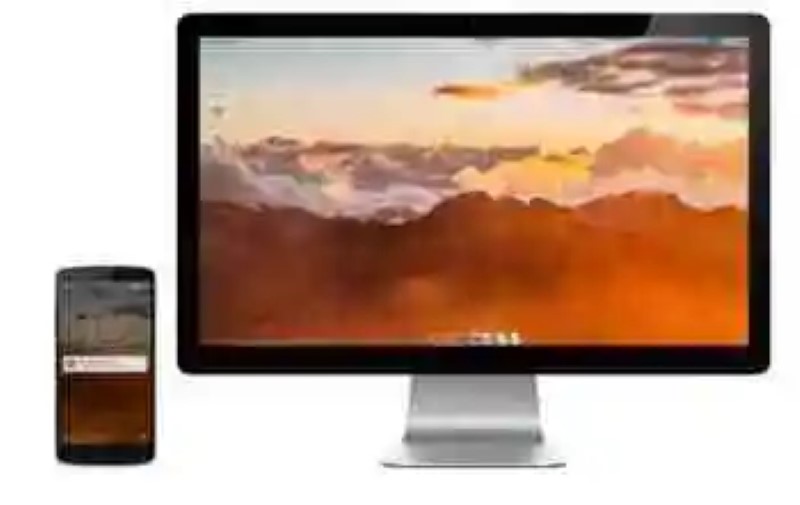 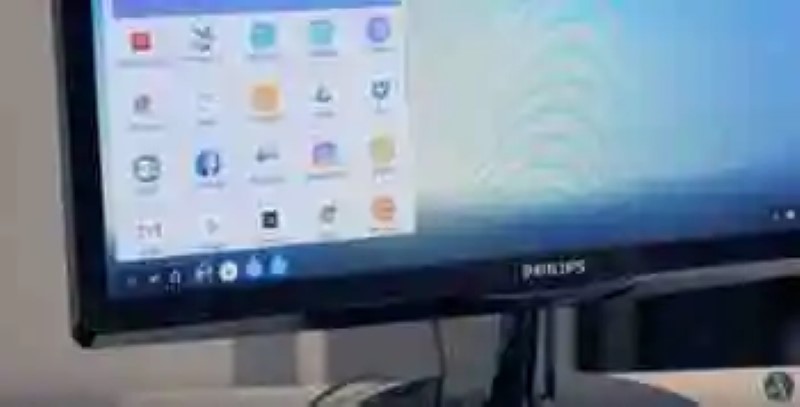 –
The news Remix OS has closed: these are the best ways to use Android on the PC was originally published in Xataka Android by Enrique Perez.

Look who’s talking again: Talking Tom returns remastered
Who has not ever talked to Tom, the cat chatty most famous in the hi...
Skylanders Imaginators shows us the possibilities of the application Skylanders Creator
You'll be able to design your creature, and even acquire your figure.Activ...
The Xiaomi Mi A2 starts to be updated to Android 9 Foot, the Xiaomi Mi 2 Lite launches its beta program
If** Google** launched the past month of August the new version of An...
How to Use Your Internet for Educational Purposes?
pixabay.com The Internet provides students with unlimited resources to...
Bibliography ►
Phoneia.com (July 18, 2017). Remix OS has shut down: these are better alternatives to use Android on the PC. Recovered from https://phoneia.com/en/remix-os-has-shut-down-these-are-better-alternatives-to-use-android-on-the-pc/

This article was published by Phoneia, originally published in English and titled "Remix OS has shut down: these are better alternatives to use Android on the PC", along with 18986 other articles. It is an honor for me to have you visit me and read my other writings.
◄ The title party Ultra Hyperball is left to see in Nintendo Switch
Summer of Dragon Ball: Dragon Ball Z: V. R. V. S. ►