Reverse Collapse: Code Name Bakery will be a new bet for the turn-based strategy

The title is being created by the team of Girls’ Frontline and will come to PC, Switch, and mobile.

The game, which will come from the hand of the team of Girls’ Frontline, will be available in English, japanese, Korean, and chinese (simplified and traditional).

this Is a full review of Code Name: Bakery Girl, a game from 2013 set in the same universe of Girls’ Frontline. Will feature new graphics, voices, new levels and new stories.

The game puts us in the role of Jefuty, who must survive in the middle of the war, and to face all sorts of dangers and characters, backed by an experience-centered mode to a player.

lead Us to a future in which the world has been immersed in the so-called Second Cold War that contrasts to two factions: the union antarctic and the old world order of the UURSG. 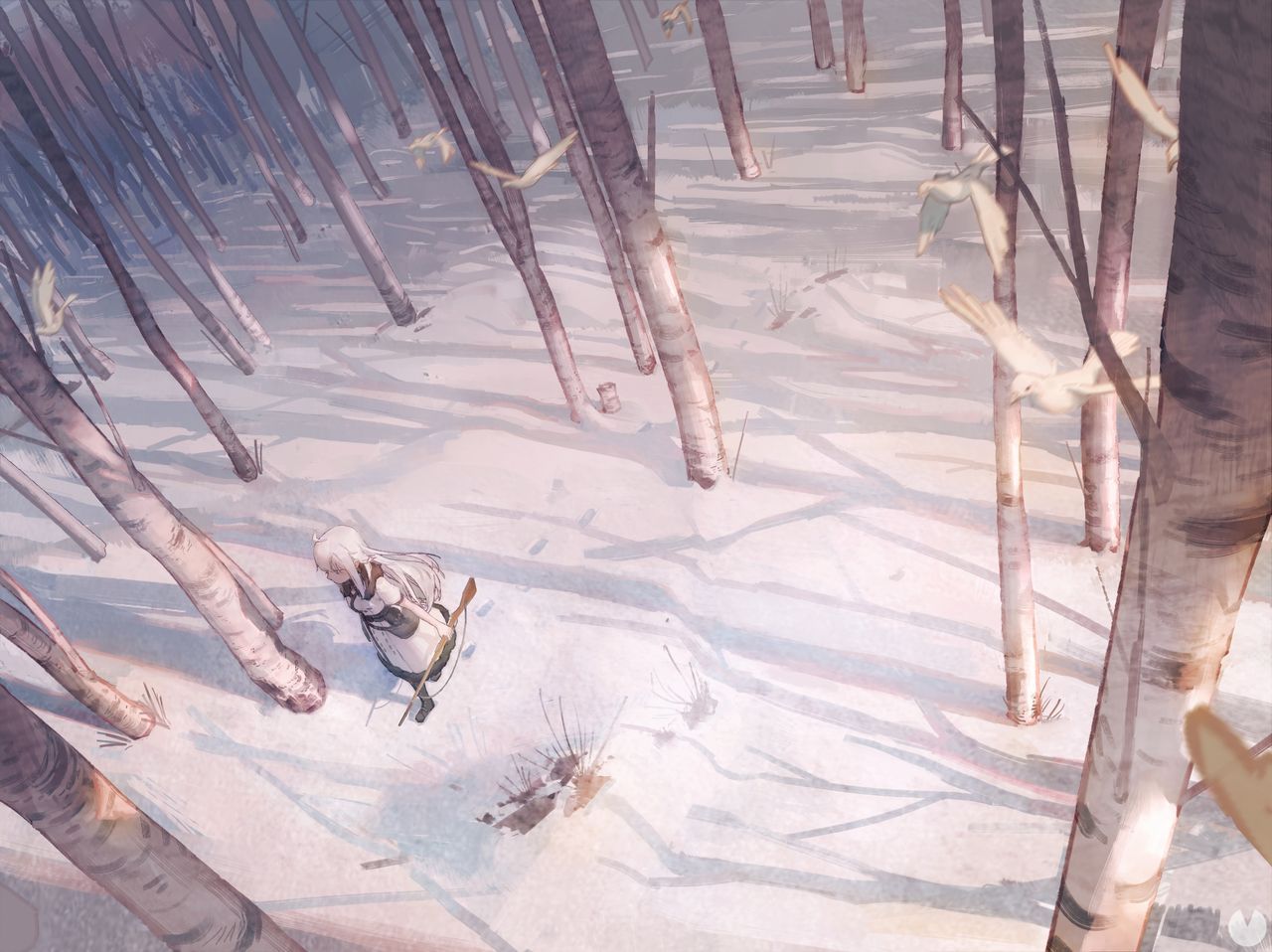 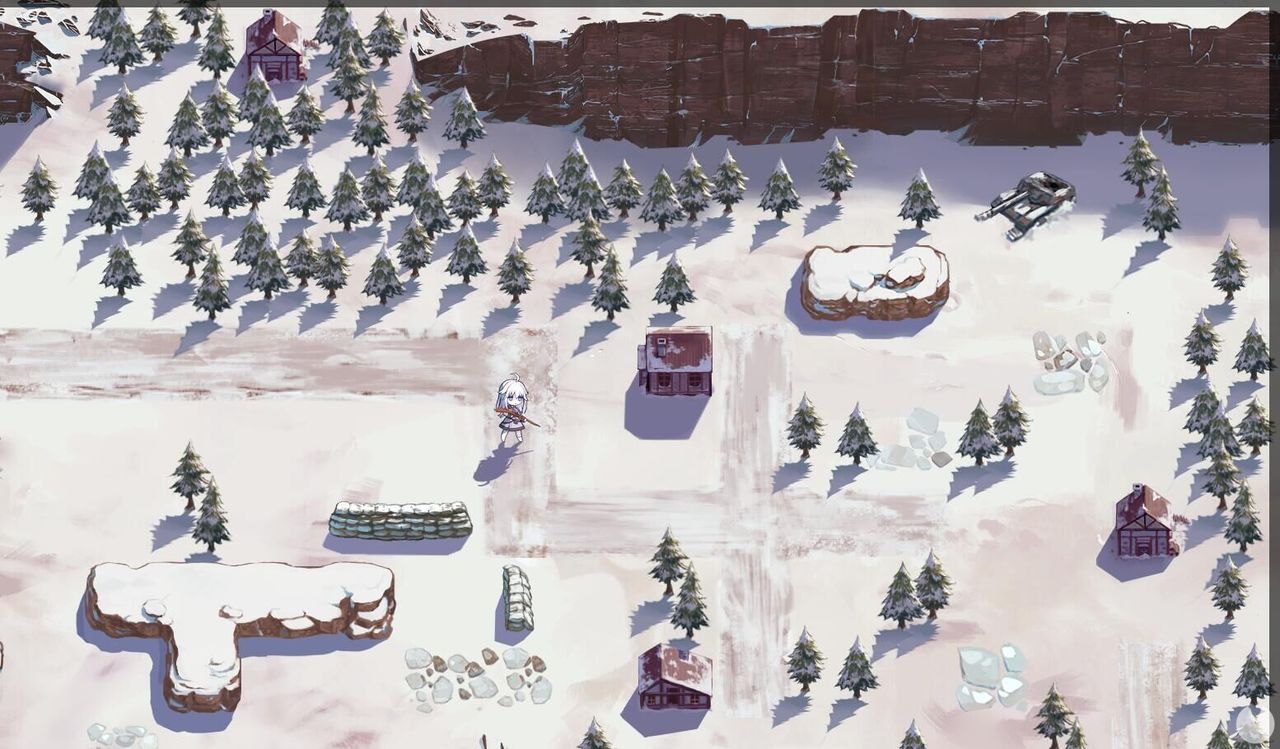 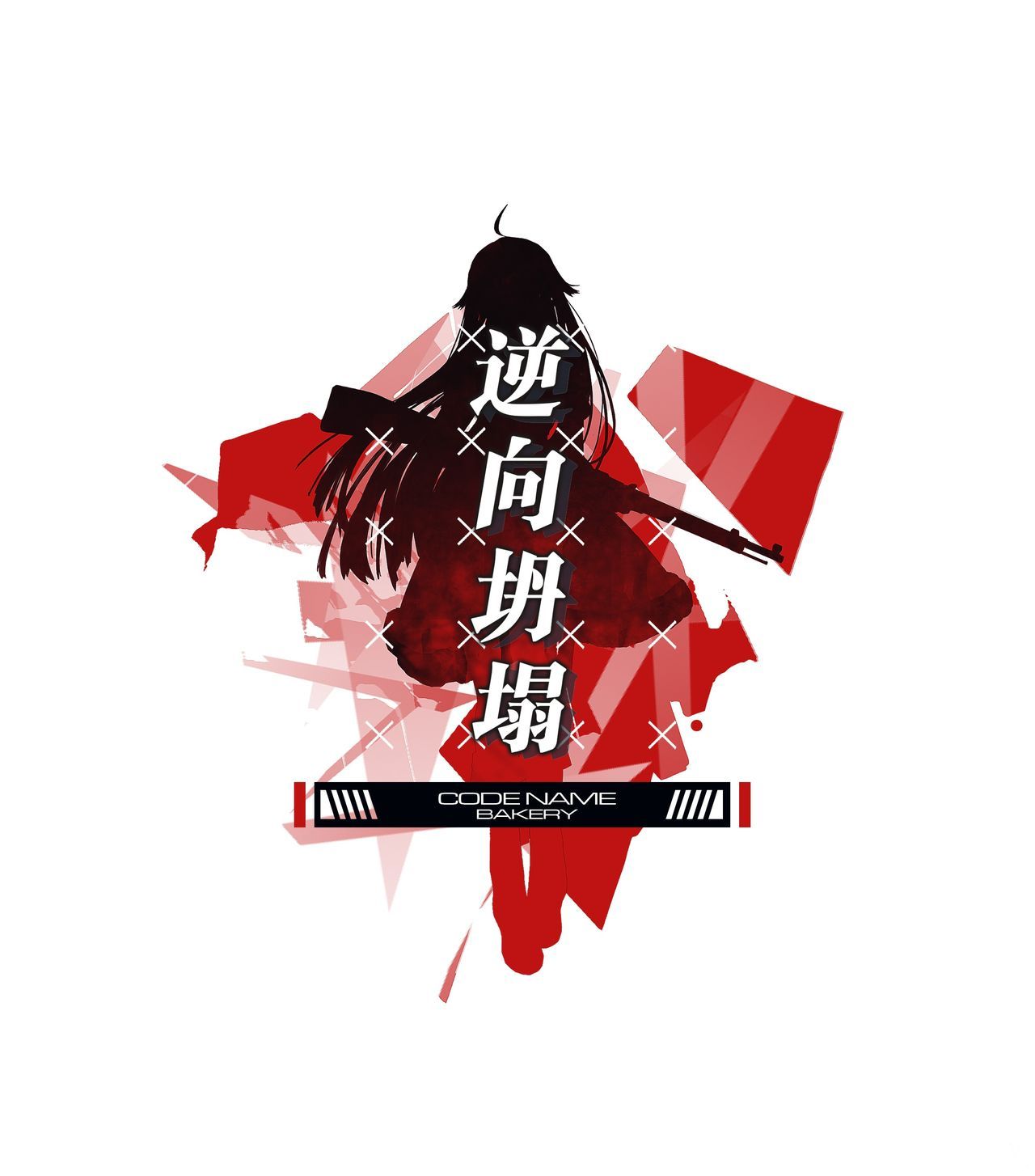