‘Rick and Morty’: fascists and Akira in the hilarious premiere of season 4 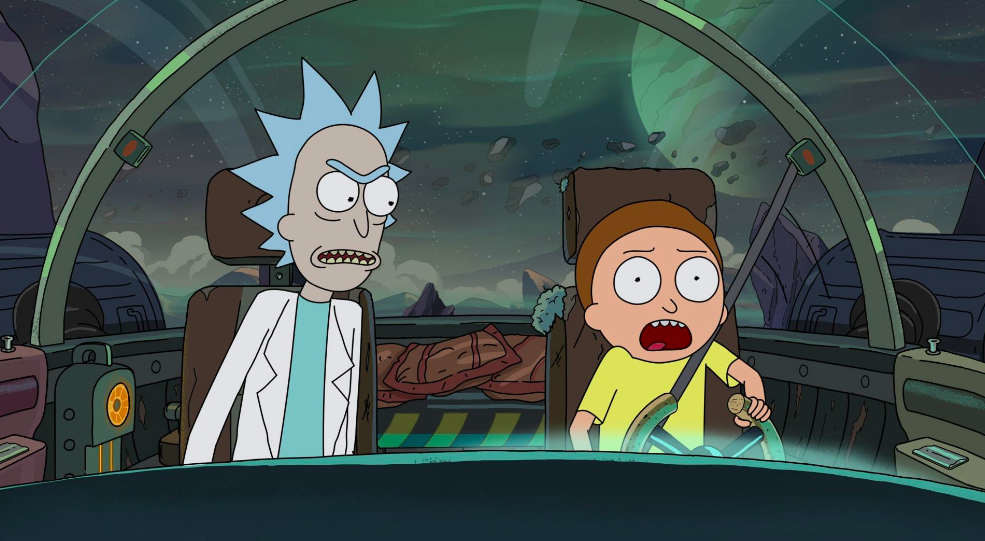 With the “hangover” elections, still giving us headaches, it seems that the return of ‘Rick and Morty‘ after two years of absence has come as medicine ideal to, for a while, forget about our problems. Last night TNT and HBO Spain premiered the fourth season of the comedy and the waiting has paid much worth.

Aware of his time out of the air, ‘Edge of Tomorty: Rick Die Rickpeat‘ sets the bar high by giving us what we love most of the series, including a high number of Mr. Meeseeks, tributes and parallel worlds through a big mess of Morty.

¡Wubbalubbadubdub! Ten reasons why the return of 'Rick and Morty' it is quite an event

And the mess is the following: after a dispatch routine for a few dark glasses able to predict death, is Morty decides to use one of those crystals to avoid your death-very-related-with-Rick and not take a step without making sure that this takes you to the future in that they will die of old accompanied by his crush.

The first victim will be, precisely, Rick, who dies impaled and looks “forced” to resurrect machines clones of parallel worlds, usually fascists (a gag recurring and frightening). Meanwhile, Morty is going to hand the situation, riding a mess of what “Akira”.

One of the best episodes of the series

One of the great criticisms that can be made in around series as a benchmark, acidic and satirical is that sometimes you lose a little bit in their tributes, and ‘Rick and Morty’ is no exception. Sometimes by that and other for not knowing how to properly develop a plot

however, this start of the season, written by Mike McMahan and directed by Erica Hayes, is so well done and is so balanced that everybody will love to the one who is by their frikadas as the one who has come to see science fiction, hooliganism and comedy pure.

The return of ‘Rick and Morty’ has come as a breath of excellent fresh air with one of the best episodes that I can remember (two years since the last many years and the memory is not what it was). It is, in this sense, a declaration of intentions: if the cost for having episodes like these is to have to wait a little bit more, I’m willing to pay.

'The godfather of Harlem': an ambitious prequel of 'American Gangster' that does not reach the level of the film

–
The news ‘Rick and Morty’: fascists and Akira in the hilarious premiere of season 4 was originally published in Espinof by Albertini .

‘Rick and Morty’: fascists and Akira in the hilarious premiere of season 4
Source: english
November 12, 2019