Michael Pachter, an analyst at Wedbush Securities, has been busy making a number of predictions of face to the year 2019. Among them, in addition to stating that Blackout – the way Battle Royale Call of Duty: Black Ops IIII and Overwatch will be free-to-play, he also claimed that Rockstar will announce a new game in 2019 to be published in 2020.

Pachter, yes, was not to predict exactly what game announced Rockstar in 2019. However, the theories suggest that the next title of the study will be Bully 2, game it is rumored that has been in development for quite some time.

Bully 2 has been in development for a long time, according to rumors

According to those rumours, Bully 2 was already in full production, and pointed to a launch planned for the first half of 2020. Since then, the next news we had was that Rockstar was looking for voice actors for Bully 2, as reported by GameRant.

of course, you must take into account a variety of factors: the prediction of Pachter can be wrong, and Rockstar has no intention of announcing a game; or the title in question is not Bully 2. For the moment, we’ll have to wait to get official information about that. 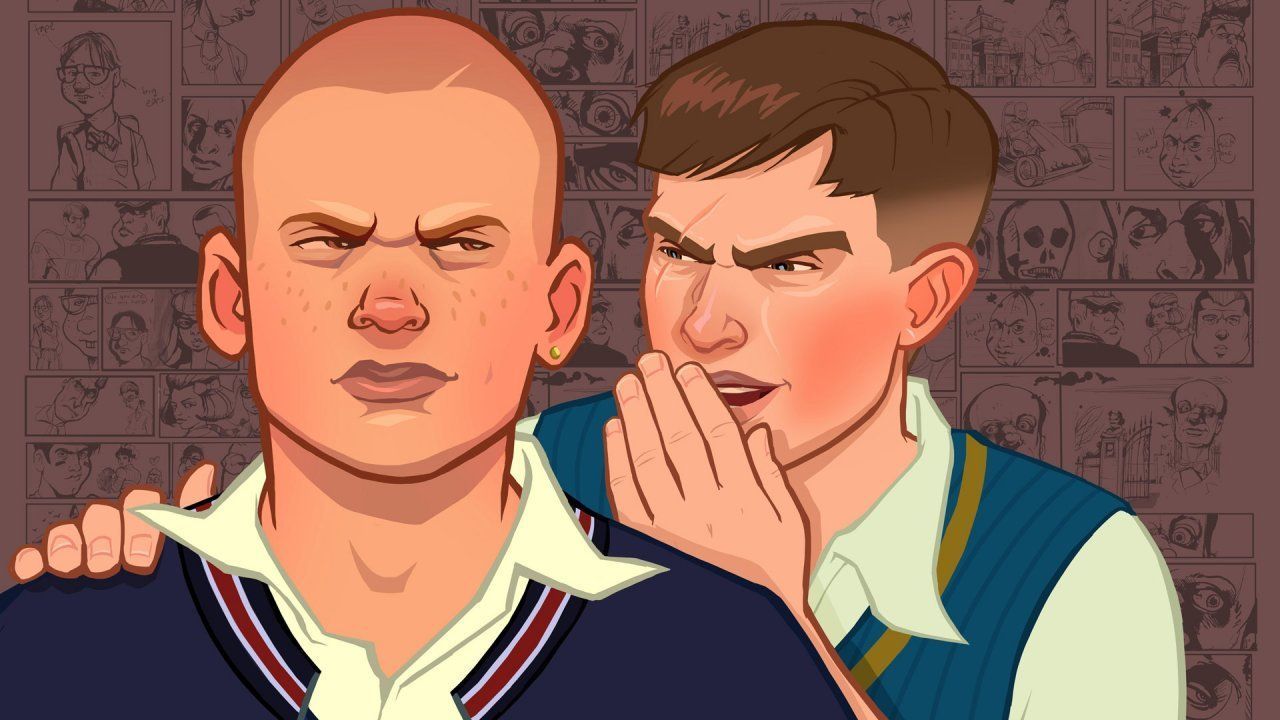