Rumor: Destiny 3 will be centered on the player ‘hardcore’ and will arrive in 2020

The video game would come out on PlayStation 5 and Xbox Scarlett, being one of the first titles of the new consoles.

Bungie ripped 2019 separating from Activision, and maintaining your creative freedom and property rights of Destiny by a sum which amounts to us $ 164 million. While many players have criticized the little evolution of the first Destiny Destiny 2, the study is aware that they must put all the meat on the grill for the third part of the face to contain the audiences most faithful and dedicated. According to the expert in the MMO of action AnonTheNine, which has already leaked details of the second installment, Destiny 3 will arrive at 2020 with multiple new features.

AnonTheNine, which claims to have exclusive information from within the study, says that Destiny 3 will be a reality in 2020, and that will be one of the first video games of the PS5 and Xbox Scarlett, although it does not mention if it will arrive also to Xbox One and PS4. We should not surprise us, since the own Luke Smith, director of the saga, confirmed that the game had a bright future. This third installment, which will be more complex than ever, has the mission to win back the heart of fans more dedicated and hardcore.

“The main aim of Destiny 3 is to captivate the audience hardcore video game. The game would be more difficult and challenging than the previous installments, and will put a lot of attention in the way they play, the more seasoned players. In addition, Destiny 3 you have more elements of role-playing games that never, and its design will be more focused on this aspect”, explains in the video that you have on this news.

Destiny 3 will have more elements of role-playing games than ever before, and your design will be more focused on this facet

All of these decisions, some media reports, would be basic pillars on which to build the future shooter MMO from Bungie, and according to notes the own AnonTheNine, could change or soften with the passage of months and progress on the development of a title that has yet to be announced officially. 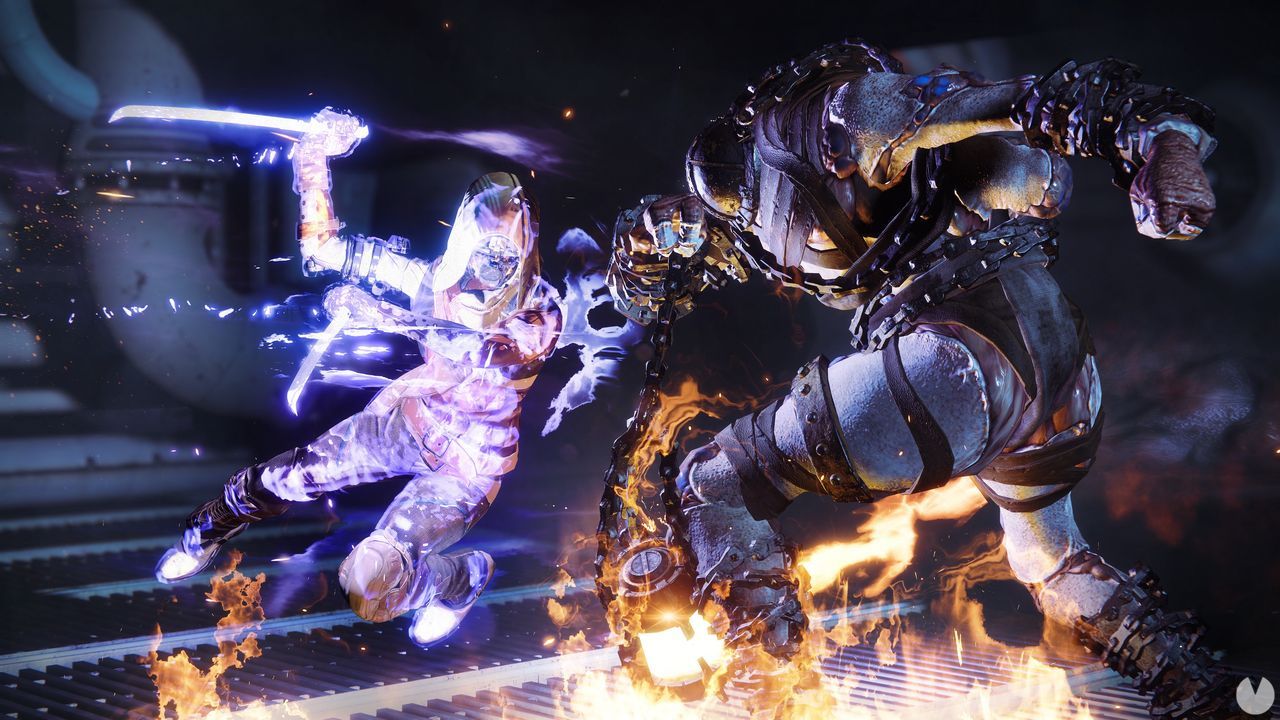