Samsung Galaxy A40S: a new economic proposal that comes with a giant battery, triple camera and a lot of RAM 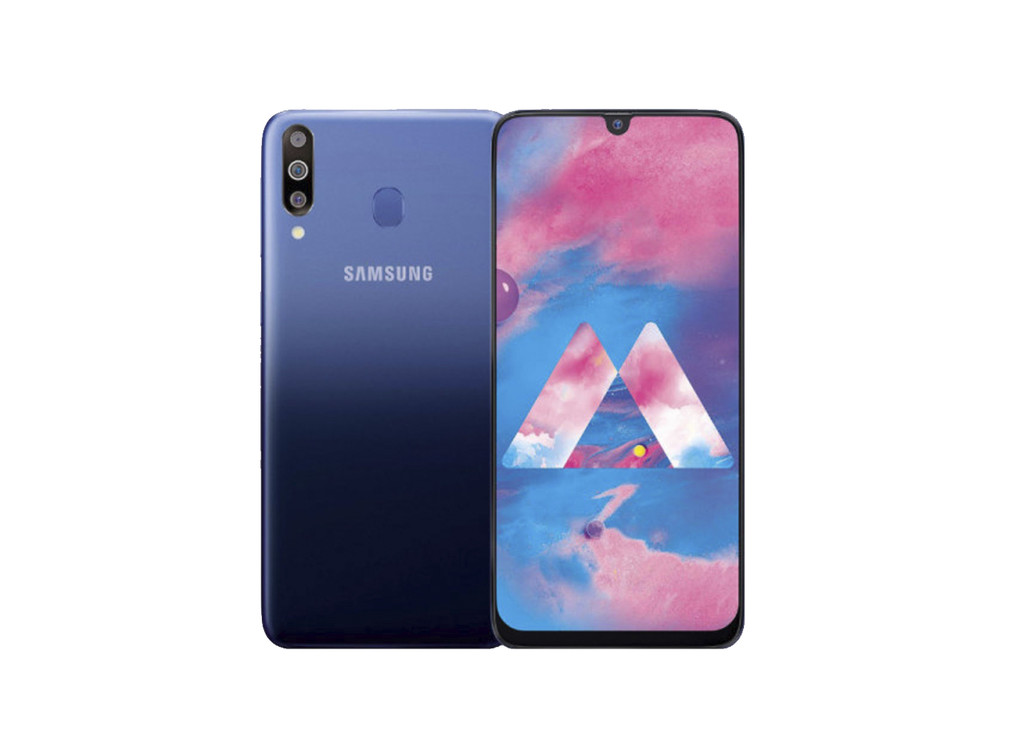 Samsung is still betting on new proposals for your line Galaxy, a substitute for the classic Galaxy J for so many years has accompanied us. Designs most current, large batteries and a good number of cameras are now the tricks of their line more economic.

The Samsung Galaxy A40S it’s official, a device that will come with a price quite content, and with a specification more than decent taking into account the same. We’re going to meet him.

Samsung Galaxy Fold, first impressions: the surprise of the reliability and the continuous feeling of holding the future mobile

The Samsung Galaxy A40S bet by a panel of 6.4 inches with a resolution FullHD+, under the embrace of the technology SuperAMOLED, so classic in the giant south Korean (and missing in new models like the Samsung Galaxy M20).

The notch has the shape of a drop of water, being less intrusive than other solutions. Inside, we find a camera of 16 megapixels that will do the functions of selfie and facial recognition.

Samsung seeks to shine in these ranges economic with generous memory configurations and storage, along with amperages humungous

when speaking of muscle, the terminal bet by the Exynos 7904, accompanied by 6 GB of RAM is fairly generous and a storage configuration of an internal part of the 64 GB.

the battery is The main pillar of this terminal, who bet 5,000 mAh along with a quick load of 15W.

If we turn to the terminal, we found ourselves with a configuration of camera triple, formed by a main sensor 13-megapixel camera, a second sensor of 5 megapixels, and a third sensor with other 5 megapixel. Follow the line of his brothers, one of them, at least, would make use of the wide-angle, and another of them as a camera support for the portrait or for the zoom functions.

Also, at this stage of the year they could not miss the connectivities 4G and WiFi 5, the USB Type-C, or come from the hand of Android 9.0 Foot custom with One IU.

Versions and prices of the Samsung Galaxy A40S

The official price of Samsung Galaxy A40S in Europe is unknown, as it has just been introduced into china. However, the price to change is around 200 euros, a figure that may increase slightly when you reach our territory. Be that as it may, Samsung embeds good specifications at a price, a priori, under, so that this Galaxy A40S it becomes an alternative to that track.

The new Samsung Galaxy A60 and Galaxy A70 in TENAA: first images and details

The Samsung Galaxy A50, comes to Spain, price and availability official

–
The news Samsung Galaxy A40S: a new economic proposal that comes with a giant battery, triple camera and a lot of RAM was originally published in Xataka Android by Ricardo Aguilar .

Samsung Galaxy A40S: a new economic proposal that comes with a giant battery, triple camera and a lot of RAM
Source: english
April 17, 2019