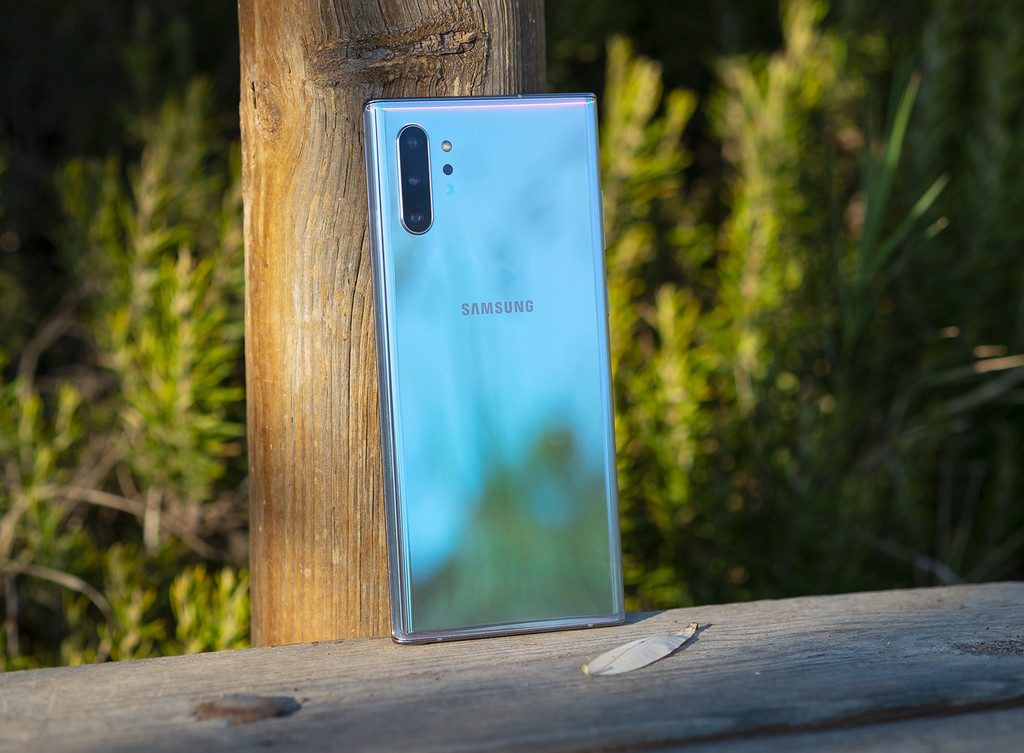 Android 10 is already in the street, and the vendors begin their journey to update their devices to this version. By the side of Essential and

Samsung, according to sources of Sammobilewould start testing in the beta testing phase of Android 10 in the month of October. This information home with previous news regarding the arrival of One UI 2.0, the new version of the personalization layer of Samsung that would come from the hand of Android 10.

The Samsung Galaxy Note 10 and S10, the first to test the beta 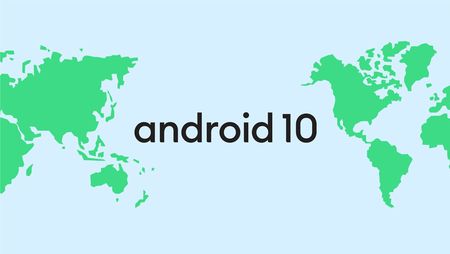 According to Sammobile, the Galaxy Note 10 and Samsung Galaxy S10 will be the first devices to receive the beta. The exact date is not known, but based on his sources, is it guaranteed that the first beta version will come to Europe and the U.S. in the month of October. However, the announcement would be made at the end of this month of September.

Android 10, according to the rumors, would come from the hand of Samsung UI 2.0, the new version of the personalization layer for Samsung

Samsung One UI: 37 tips and tricks to master the personalization layer of the Galaxy

just a few weeks ago, leaked some features of One UI 2.0, the version of the personalization layer of Samsung which come with Android 10. Basically, incorporating the gestures of Android 10, and would have modifications at the level of quick settings, security and some added. Unlike after other changes of version (as the leap from Flash to Android Distance), we would not find a big jump.

As always, we cannot take for granted the information until the firm announces in official form the output of the beta, however, taking into account the source, and how well they match the dates and leaks, it is worth having some hope that Samsung start sooner rather than later to try Android 10 its terminals star.

Android 10 is the end of a decade full of desserts: we review the candy that gave a name to all the versions of Android

Apple Music for Android adds support for Chromecast in its beta

–
The news Samsung will launch the beta program of Android 10 to the end of September, according to Sammobile was originally published in Xataka Android by Ricardo Aguilar .