Two characters are added to the title of struggle and action of SNK, which will arrive in a few days to Xbox One and PS4 and later to PC and Switch.

SNK distributed two new trailers for Samurai Shodown on this occasion focus on Hanzo and Jubei, two new characters for the title. Jubei is a charismatic samurai with a patch, while Hanzo is a true shinobi. 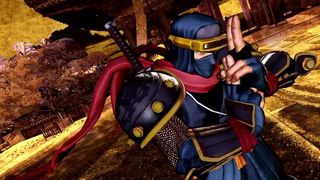 Set as is usual in the feudal Japan, Samurai Shodown to propose to us the intense fighting between ninjas and samurai with a technical section more complex and special than ever, all without betraying the original concept of the classic videogame, with fighting in 2D. 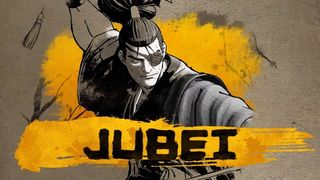 All those who bought the game in digital or physical before the 30th day of June will get the season pass completely free, that will include four new fighters, that still have not been announced, The game of struggle between samurais to be released on Xbox One and PlayStation 4 on 25th June. Is also announced for the PC and Nintendo Switch, but it will come off later. 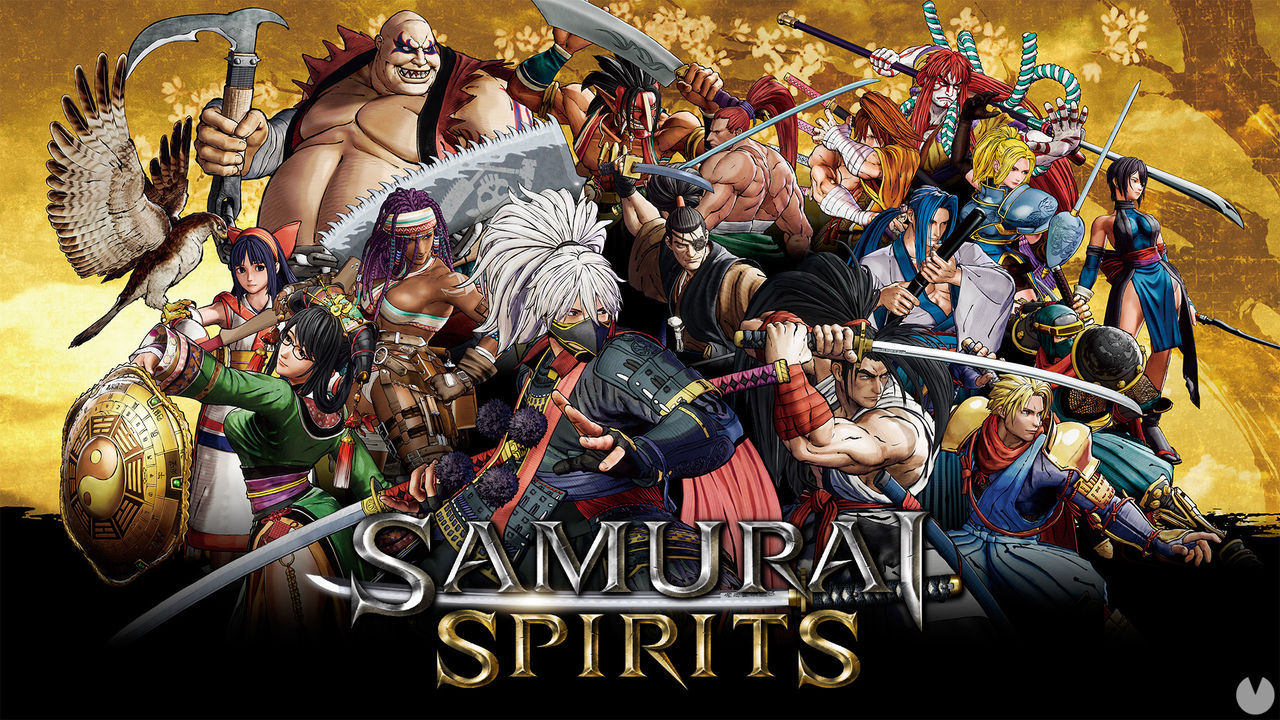