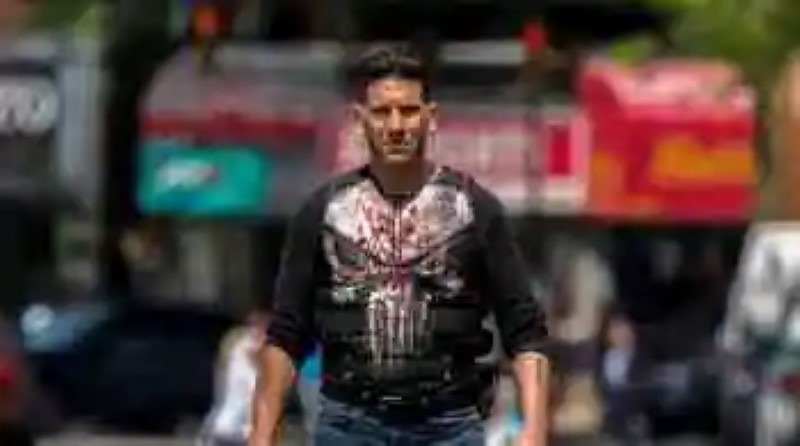 The second and most likely last season of ‘The Punisher’ arrives today, January 18 at Netflix. It does so without a promotional effort as great as when the-based series in Marvel superheroes were one of the flagships of the platform. Now, in any case, it seems that you just have to get rid of what remains as soon as possible.

Surely never know if that’s going to affect the interest of the public in seeing her being so little regular data of audience of Netflix. In my case I already shared my opinion on the remarkable first episodes and then I’m afraid that the season 2 of ‘The Punisher’ low something level, especially by not driving too well the two different threats that face Frank Castle.

► The Xiaomi Mi 6 Lite with chip Snapdragon 660 could be a reality Tomorrow same will be presented the new chi...
► EaseUS Data Recovery Wizard Free the best free data recovery software Data loss issues are common these days. ...
► The best adaptations of the tv at the cinema: when cathode rays are soaked celluloid The premiere of 'Downton Abbey' reminds u...

When more is less 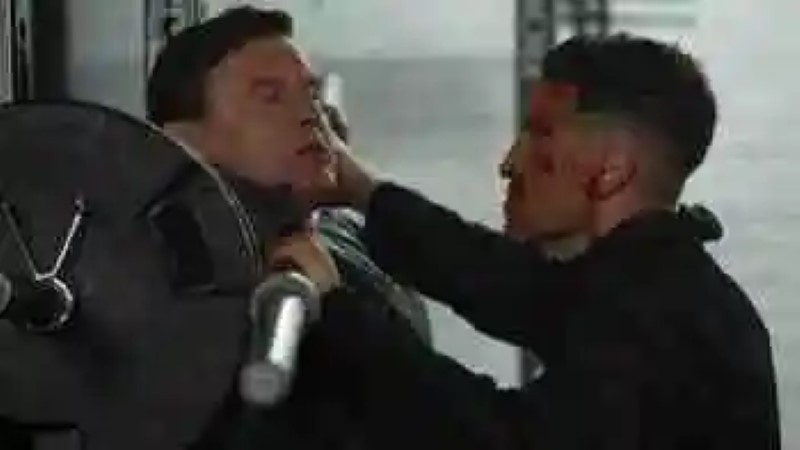 I have Already mentioned in the previous paragraph that these new episodes of ‘The Punisher’ revolve around the need of the protagonist to cope with two different dangers. The first is inherited from the first, as Castle was not to kill Russo, and reappears here with memory problems but not too happy with their new situation, while on the other hand some compromising photos lead our “hero” to protect a real sharp young man.

The ‘Punisher’ of Netflix in front of the film: in search of the best Frank Castle

On paper this is a combo ideal for alternating the side the more brutal of the character with one more human that falls in its traumatic, sometimes even changing which of the two things that interest them the most in each of the frames. The problems come with the way to develop those villains, especially around the primarily religious nature performed by Josh Stewart. He himself is deadly and you want to see him in action, but when you try to give something of the background of the interest diminishes significantly.

This causes some ups and downs of interest marked compounded by the fact that this second season is not needed 13 episodes to tell its story. A bad regular in the series from Netflix that the third ‘Daredevil’ had managed to correct and that it reappears here. This is something that is perceived on the whole half a season, passing the feeling that the events do not end up moving forward at the right pace, something that was not the case in the past.

the crisis of The mid-season 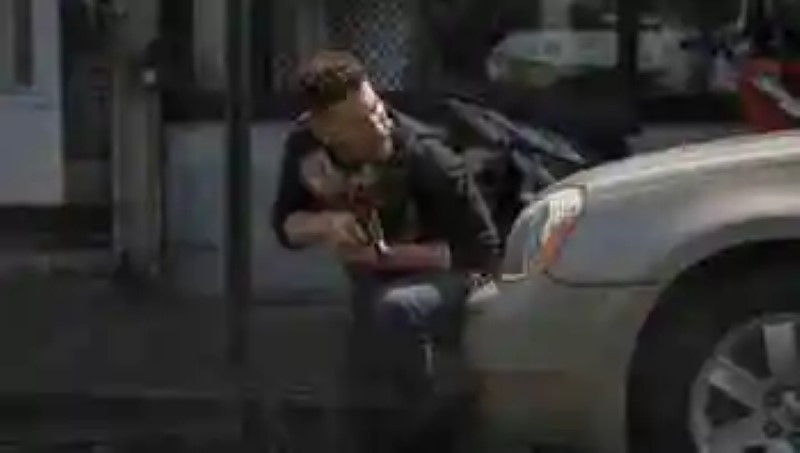 The brutal outbursts of violence are always helpful to encourage the function –great time in the Castle returns to work as Punisher for the first time, but its duration is always limited. What at the beginning are culminating moments then there’s some point in which are oases in episodes that should have been compressed more, or devoted their efforts to other sections.

For example, everything related to Russo has a lot more presence than with the other villain, and there comes a point at which it becomes repetitive. In addition, their confrontation at the end of the first season is much more exciting than any thing that brings in the second, including when it leads Castle to wonder if there is another monster, just as despicable as him.

This is the most juicy and the series knows not to take advantage of the party as possible.

A good farewell to ‘The Punisher’ 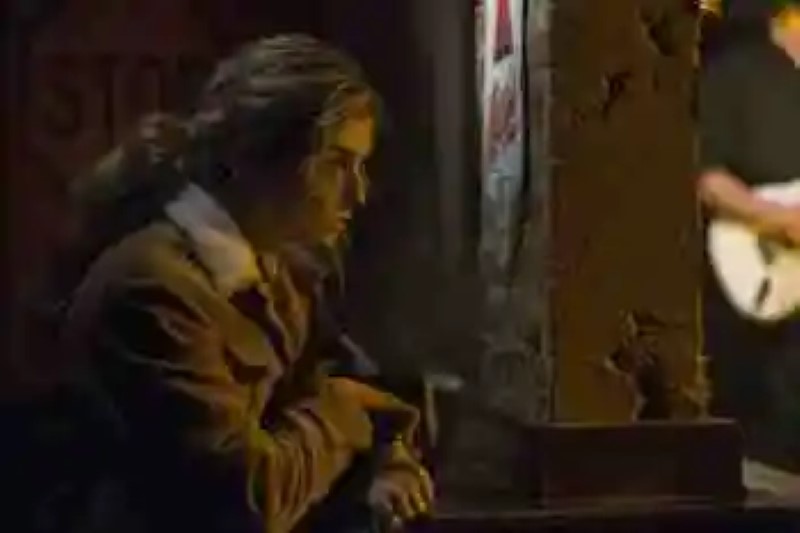 In fact, it serves more as an excuse for the return of a certain character who played an essential role in the evolution of the Punisher in the first season and that here is appreciated by us out a little from the routine that had fallen to the series, but what is certain is that is the character played by Giorgia Whigham the one who provides the first freshness, and then lift the emotional component to that all we amount to something more.

Then comes the comeback final, in part because these outbreaks of violence increase and reach a point of culmination, but also because other characters as Madani, something lost until then by his doubts about his embrace of the method of Castle or let go by the principle as an agent of the law, they earn in interest. For the rest, the point of arrival is a good farewell and also leaves you wanting for more. That will end here.

the second season of ‘The Punisher’ is a step backwards from the first, but it is still a form of entertainment more than worth it especially shines for a treatment of the violence that both the cinema and the television of healthy budget each time use less.

'The Punisher': the season 2 already has a teaser and a release date

–
The news season 2 of ‘The Punisher’ entertains but is a step backwards from the first was originally published in Espinof by Mikel Zorrilla.

Gboard is more intelligent: so are the new suggestions of content that Google is testing
Google wants to enhance the search engine, which integrates in Gboard...
Alex Vlachos, another of the veterans of the Valve, leaves the company
By now you have not transcended the reasons for this expert programmer in ...
Idris Elba will be the villain in the spin-off of ‘Fast and Furious’
Interesting signing for 'Hobbs and Shaw', a spin-off of the allowance 'Fa...
Microsoft Launcher now allows us to geolocate our children: how it works parental control Microsoft
it Is easy to confuse the ease shown by the smaller in the use of technol...
Bibliography ►
Phoneia.com (January 18, 2019). Season 2 of ‘The Punisher’ entertains but it is a step backward with respect to the first. Recovered from https://phoneia.com/en/season-2-of-the-punisher-entertains-but-it-is-a-step-backward-with-respect-to-the-first/

This article was published by Phoneia, originally published in English and titled "Season 2 of ‘The Punisher’ entertains but it is a step backward with respect to the first", along with 18989 other articles. It is an honor for me to have you visit me and read my other writings.
◄ ‘The method Kominsky’ will have season 2: Netflix wants more laughs with Michael Douglas and Alan Arkin
How to use Google Home as a Bluetooth speaker ►