Season 4 of ‘Unbreakable Kimmy Schmidt’ regains its brilliance lost, and gives us one of the best episodes of 2018 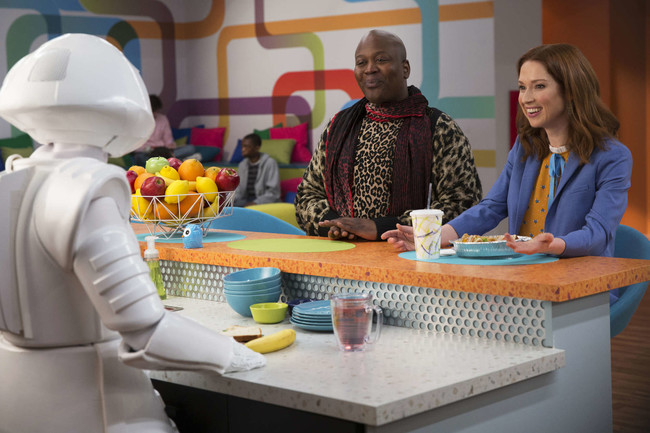 The adventures of Kimmy Schmidt are coming to an end. The first part of the fourth and final season of the series premiered last may 30, and everything in it smells like close the great life history of our protagonist. A definite end that will arrive next January and you have all the pint of being full of genius.

The truth is that I was somewhat reluctant to see these new episodes as season 3 of ‘Unbreakable Kimmy Schmidt‘ it left me a bit cold. However, it was that it started to sound “Little Girl… Big City”, the tune that opens this fourth season and have the feeling that I was going to spend big.

So, season 4 of ‘Unbreakabe Kimmy Schmidt’ introduces us to Kimmy (Ellie Kemper) trying to fit in the startup technological in which you have been hired for being the only one with social skills (that is, along with the robot C. H. E. R. Y. L. the only woman). Something that will make due to its mode of being and a melon around his life in the bunker and the reverend Wayne (Jon Hamm) that will not be able to control.

Meanwhile, Titus (Tituss Burgess) there is a plan to conquer the Mike and starts to pretend that you are the protagonist of a series random of the thousands that there are in antenna. Here you will enter Jacqueline (Jane Krakowsky), which will open up (squat) “White Talent”, to represent him. Something that will start to grow which ball and take decisions and bright scenes.

it Is safe to say that ‘Unbreakable Kimmy Schmidt’ has returned with some of the best episodes of its history. Not only the series itself, but Party Monster: Scratching the Surface’ is, probably, the best episode of comedy of the year so far: a fake documentary in which DJ Fingablast aims to find the best DJ for your wedding. 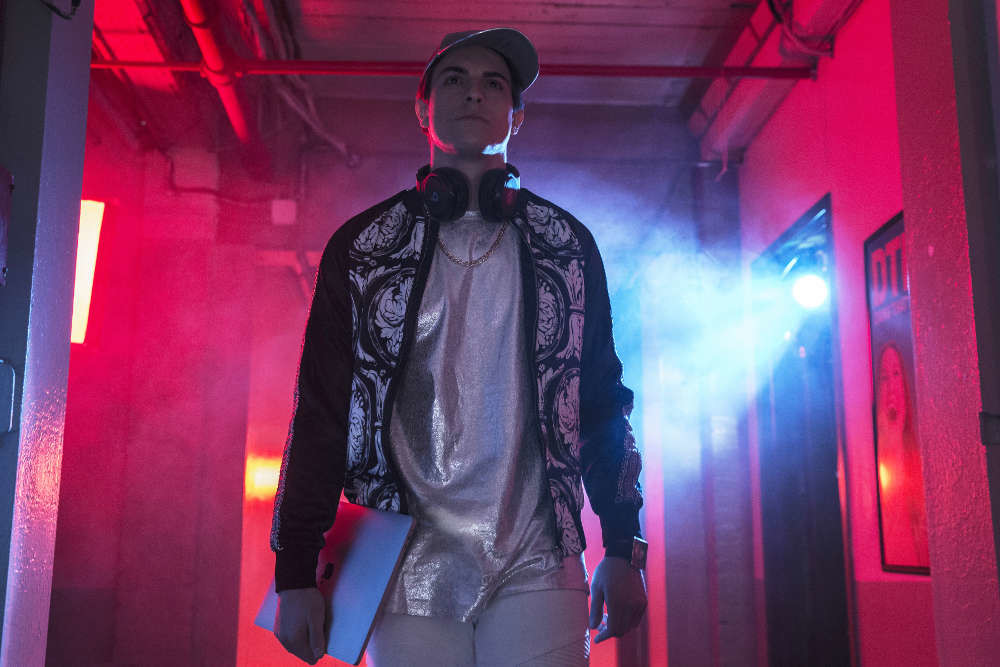 He wants to DJ Slizzard (aka Wayne), but when he discovers that he is in jail he becomes the documentary in one that tries to prove the innocence of the infamous reverend. is An episode hilarious which is placed at the perfect moment so much of the season as a series and that we see the end of this is close to truth.

Meredith Scardino, writer usual in the series, gives the tone just for that one episode, so unusual to achieve to preserve the identity of the series while Rhys Thomas encapsulates it with her expert hand. Not in vain is a veteran of the fake (and not-so-fake) documentary taking in your filmography series such as ‘Documentary NOW!’. The result is as if ‘The Jinx‘ and ‘American Vandal‘ they had a son. 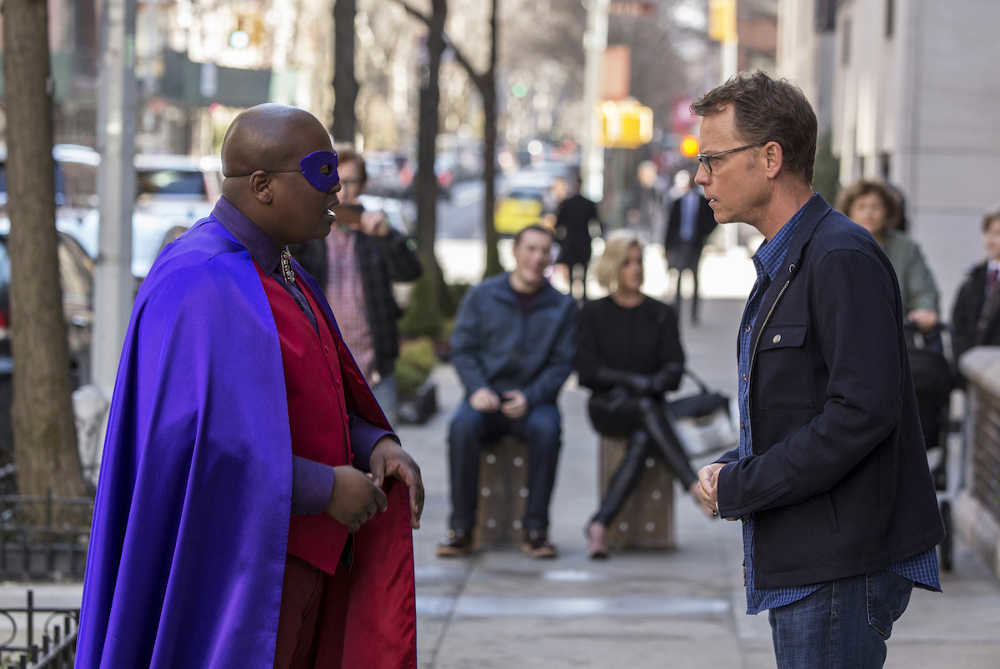 If ‘Unbreakable Kimmy Schmidt’ has the episode of the year, the rest of the season is not back. The series of Tina Fey and Robert Carlock has recovered, in part, that genius of their first seasons and the freshness with which Kimmy came into our lives.

as with ’30 Rock’, the series does not skimp on their references and in their critical eyes, and exaggerated toward the paraphernalia of the world of entertainment. And, in the great majority of cases, hit as much by the tone as intended. 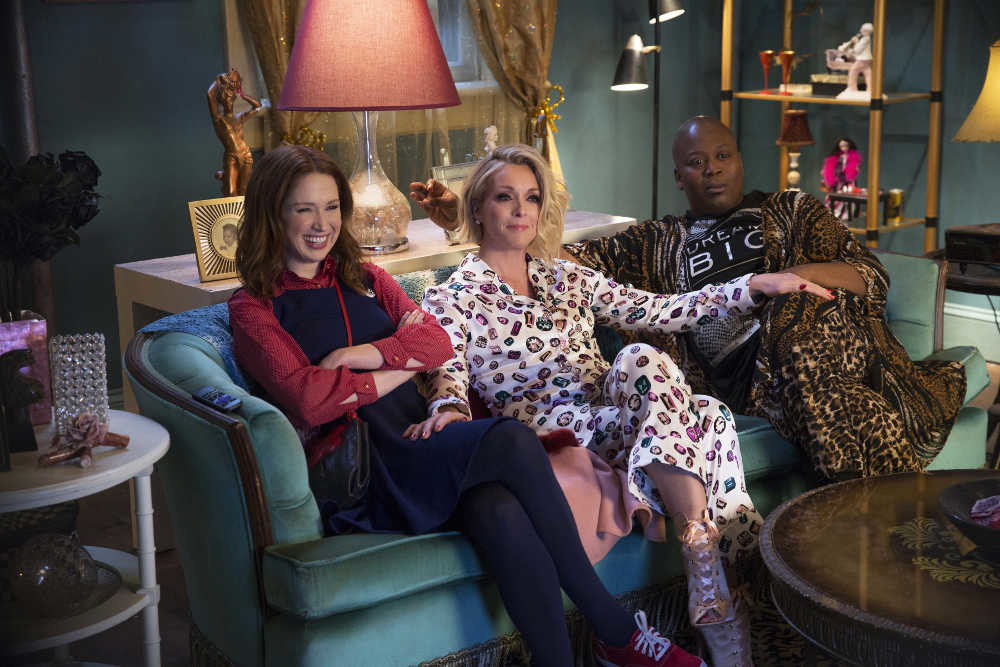 The bad of this first half of season 4 of ‘Unbreakable Kimmy Schmidt’ is, precisely, that its six episodes will see a sigh. So much so that a part of me is mad because Netflix is not I played back automatically, still non-existent, the seventh episode.

Now we have to wait at the end of January to see the end of the series. For the moment, what we’ve seen until now is of an outstanding level, so I hope you don’t get and we give away the last stretch is so delicious as promised.

'Sex Tape. Something happens in the cloud', naughty nonsense

–
The news season 4 of ‘Unbreakable Kimmy Schmidt’ regains its brilliance lost, and gives us one of the best episodes of 2018 was originally published in Espinof by Albertini .