Shakedown: Hawaii arrives on the 7th of may to PS4, Switch, PS Vita and PC

The version of Nintendo 3DS will take a little longer, because, according to their creators ‘needs some touch-ups extra’.

The successor of Retro City Rampage, Shakedown: Hawaii, will may 7, to PS4, Switch, PS Vita and PC. What to do with a price of 19,99 € , as confirmed by Vblank Entertainment through the an official statement in which it also announced editions limited physical for PS Vita. However, the edition for the Nintendo 3DS will arrive a little bit later, still no specific date, because it needs more time of work.

Inspired by the formula for two-dimensional of the first GTA, but taken to the extreme and with an own identity very well defined, propose to blackmail businesses and using this money for our expansion. Offer action driving, and on this occasion a visual style inspired by the 16-bit.

Offer action, driving, and on this occasion a visual style inspired by the 16-bit

The players can create corporations “legitimate“ serving the missions in this open world. Acquiring a business, sabotage to competitors, and other actions will be part of the model of business as usual. The game keeps to its formula of parody titles in the style GTA with an approach that is crazy and an aesthetic retro-inspired, on this occasion, in the era of 16-bit, compared to the proposed 8-bit of its predecessor. 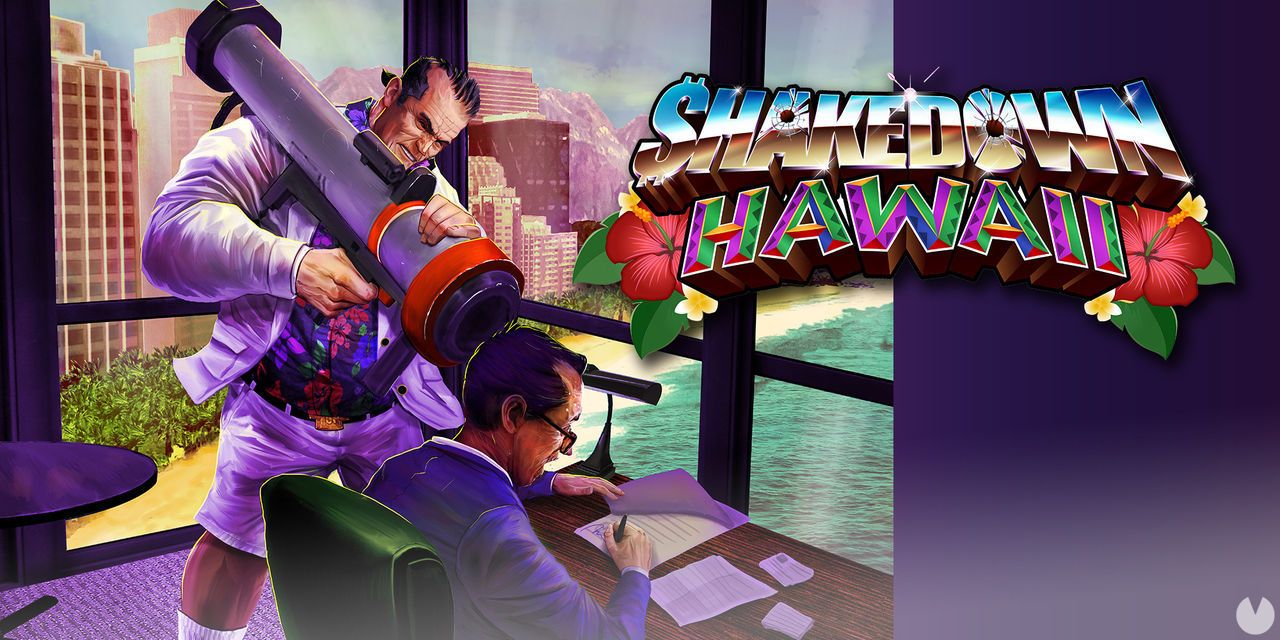 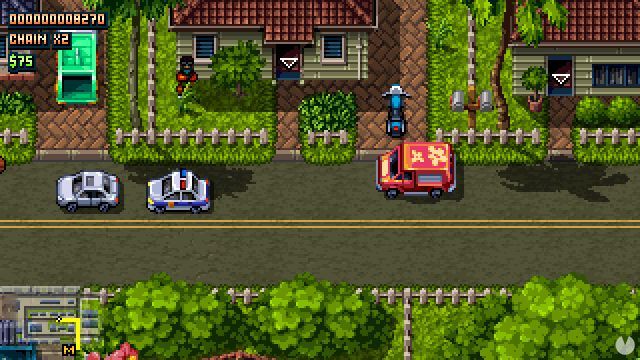 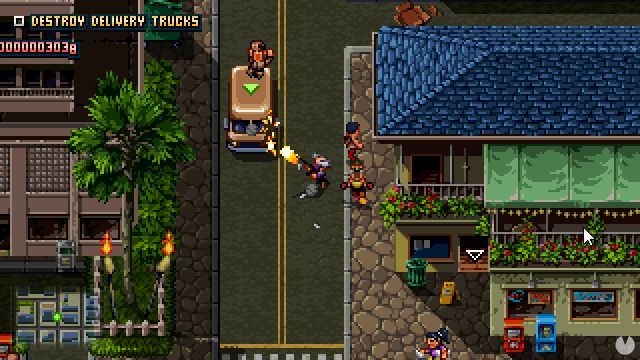 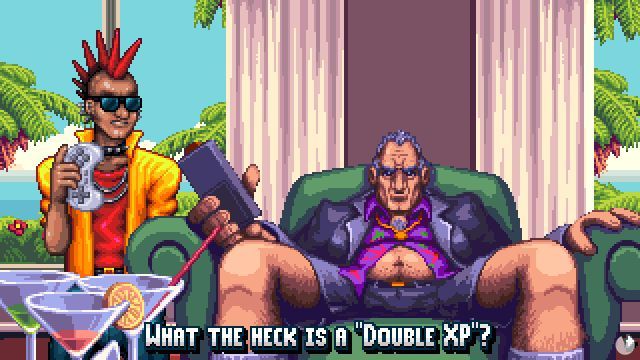 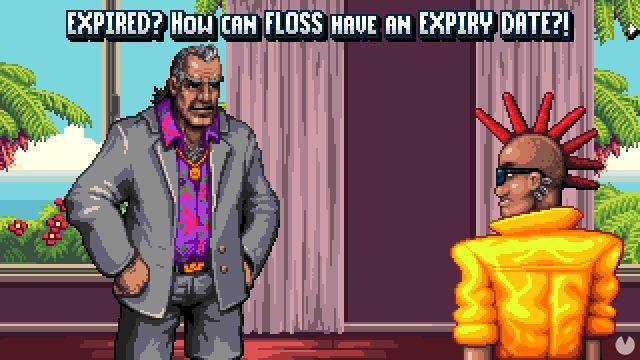 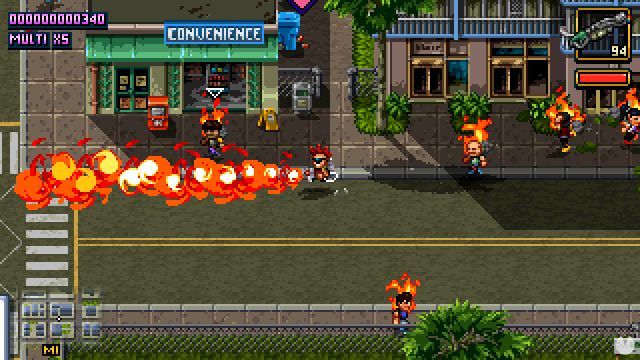 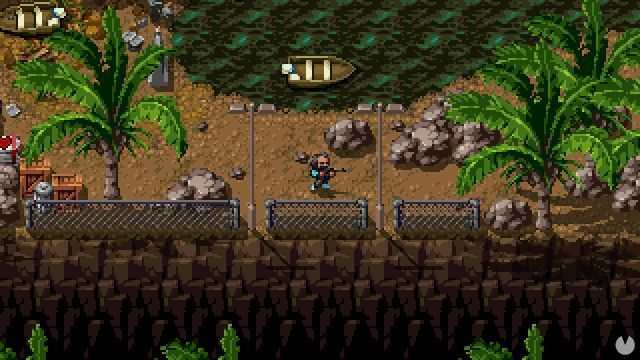 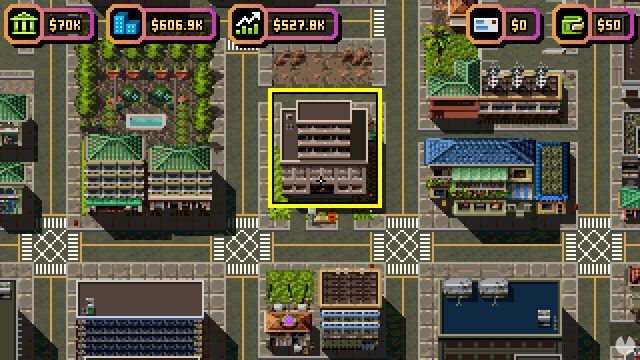 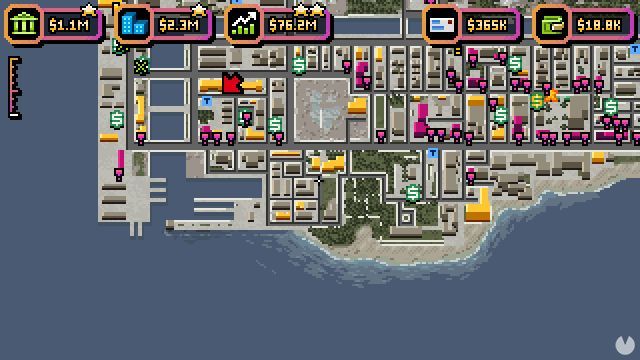 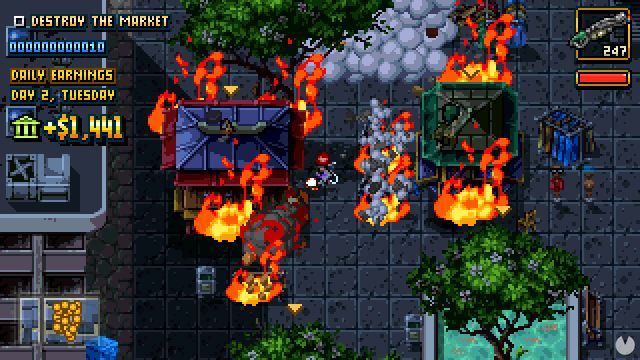 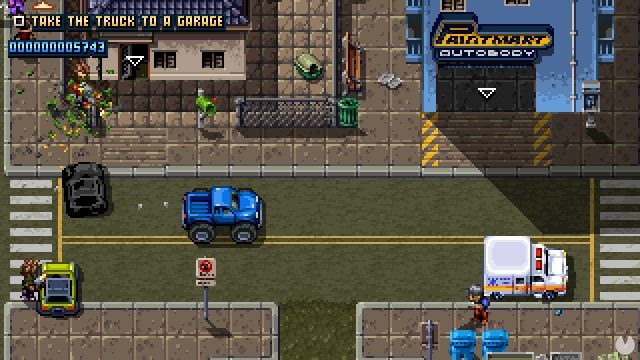 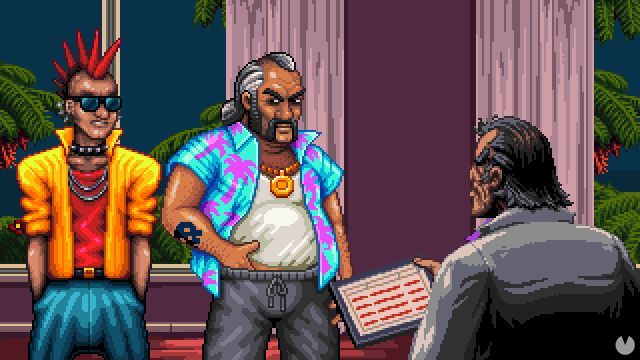 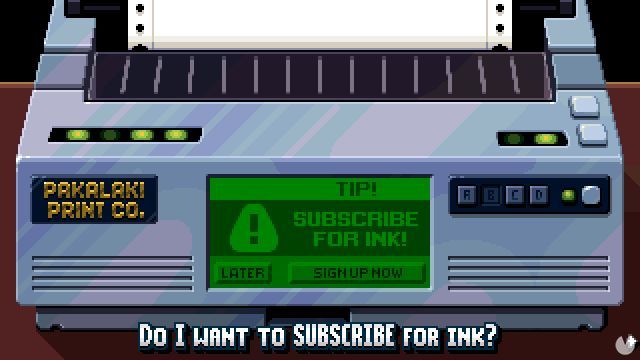 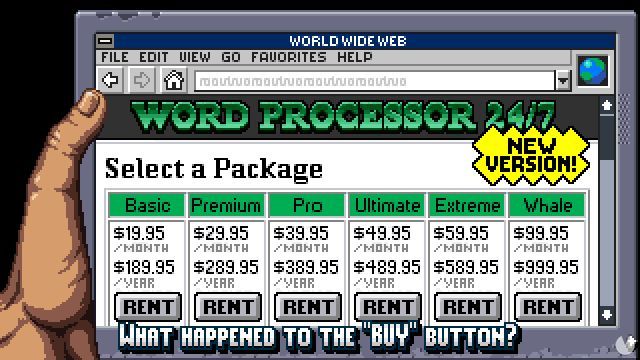