‘¡Shazam!’: a fantastic show superheróico with a lot more heart than muscle 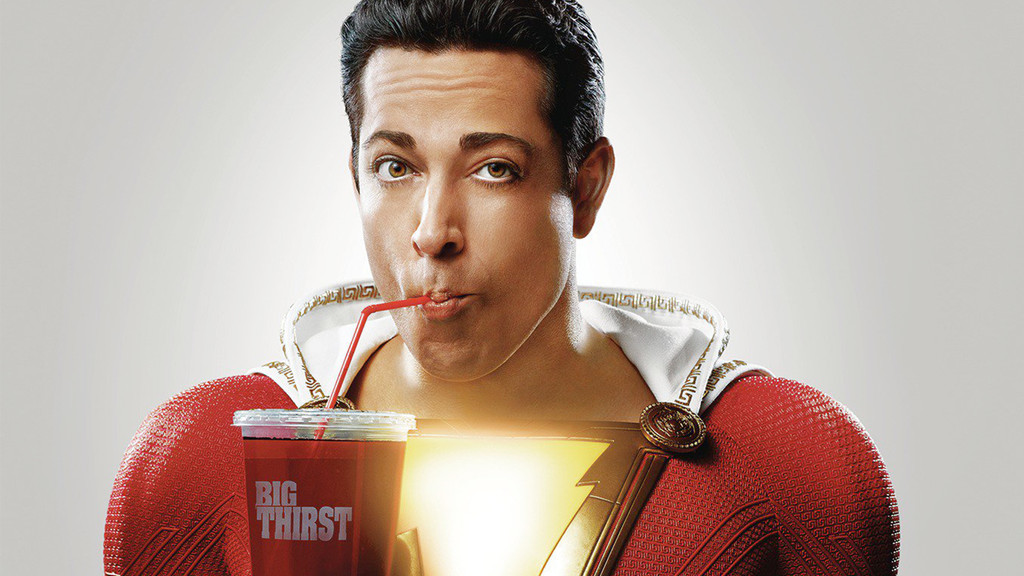 I have Never hidden my devotion to the beginnings of what should have been a DC Universe, today, it looks like a project deslavazado and condemned to fall into oblivion while the franchise moves forward through other avenues. Starting in the Zack Snyder gave us two shows somber, flawless and harshly criticized such as ‘The man of steel’ and ‘Batman v Superman’, and found his worthy successor on the ‘Wonder Woman’ Patty Jenkins.

After the deep disappointment I experienced with ‘justice League’ and ‘Aquaman’, my fears about the new stone that Warner was going to drop in your project superheróico were exorbitant, as they promised to continue embracing a lightness of tone and a style that, far to rise as signs own identity, they seemed more aware of trying to imitate the formula as well is running the competition.

Because the two fresquísimas and amazing hours of ‘¡Shazam!’ they managed to provoke in me an opposite effect to what you experience your protagonist, becoming a kid during the screening thanks to a peculiar cocktail of comedy, family, action first and a nostalgia evening in their referents, ultimately, is situated between the top of the filmography of Detective Comics thanks to his immense heart.

I admit that I had my doubts about the creditworthiness that could show David F. Sandberg —‘Annabelle: Creation’— the captain is a project of a scale as large as this first adventure of the superhero formerly known as Captain Marvel. Against all odds, the swede has not only been shown to especially comfortable outside your apparent comfort zone and with a large budget, handled in the genre with ease, but that has left her inspired footprint specialist in terror in several regions of the film with incredible results.

Talk of ‘¡Shazam!’ is to do it a machinery designed and greased to perfection in that work at a high level the vast majority of its components, with the highlights being a sense of comedy that dominates the tone of the film and don’t need to work too hard to elicit a laugh genuine between the stalls. If we add to this the festival referential and meta, which arrives to rival what we saw in ‘Spider-Man: A new universe’, with not a few allusions to movies, video games and pop culture of the last four decades, the delight is insured. 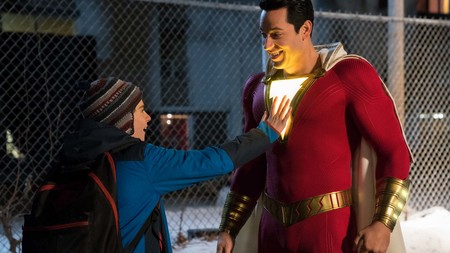 On this basis, who is not afraid to show as a sort of version supervitaminada of the eternal ‘Big’ Penny Marshall —to which he pays homage without dissimulation—, Sandberg unleashes a festival of action much less extensive than one would expect, but let a good number of set-pieces notably executed, exciting, and salpimentan the set adding an extra flavor and intensity, revealing it as an entertainment almost perfect.

But if something makes ‘¡Shazam!’ to transcend among the tangle of productions congeners with which we are bombarded month after month, that is the treatment of his characters. As long as it is done with love and taste for detail, the construction of the group of protagonists rises up as the greatest virtue of the tape and as the main claim of the same. Although you can not say the same of a villain, as tends to happen, and despite the efforts of the always-efficient Mark Strong, seems blurred and slightly flat. 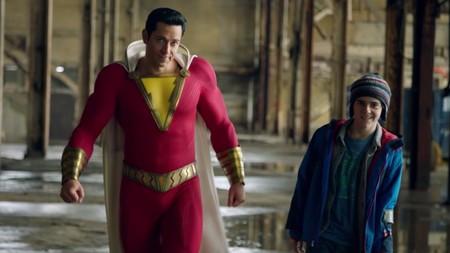 The best thing that can happen to a film is that this embrace fully its nature without fear. In this case, making the one hundred percent the last approximation of Geoff Johns to the character in the comic world, David F. Sandberg has signed a atypical blockbuster, exemplary and cheerful in that big heart of his vis dramatic works at the same level as your character, entertainment without pretensions. And all this to make us remember once more the sensations that were experienced as children in a movie theater, but this time encased in the body of an adult.

'¡Shazam!': a great pastime in which DC is closer than ever to Marvel

Here we have the first views of '¡Shazam!': "it Is so liberating to DC as it was 'Deadpool' for Fox and Marvel"

–
The news ‘¡Shazam!’: a fantastic show superheróico with a lot more heart than muscle was originally published in Espinof by Victor Lopez G. .