Skylanders Imaginators shows us the possibilities of the application Skylanders Creator

You’ll be able to design your creature, and even acquire your figure.

Activision has shown a new trailer for Skylanders Imaginators where podemos see the tools of character creation.

Thanks to the free application for smartphone Skylanders Creator, anyone can design their own creature. The tools are similar to those of the game and allows you to transfer these characters to the game. 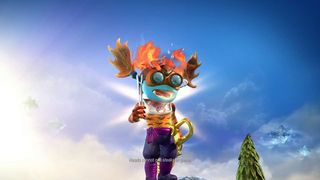 These creations can also have a physical version. From the official website you can purchase a replica created with 3D printer -in limited quantities-, custom t-shirts with the creature or letters Imaginator collection. The app Skylanders Creator will give users new parts of creation to their Imaginators at certain times of the day.

“Now, with the implementation Skylanders Creator, and the launch of Skylanders Imaginators, the sky is the limit,” said Paul Reiche, co-founder and head of the studio Toys For Bob. 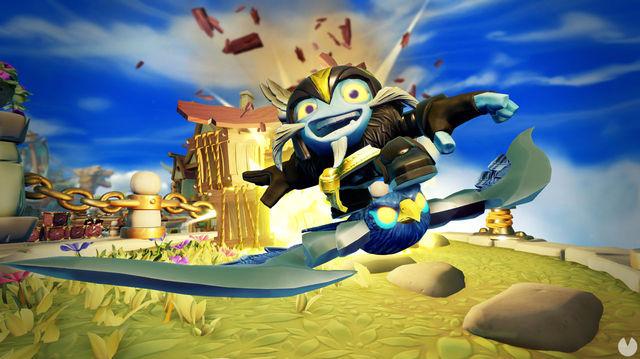 Skylanders Imaginators will reach the October 14 to Xbox One, PlayStation 4, Wii U, Xbox 360 and PlayStation 3, it will offer compatibility with three hundred characters above, in addition to the more than 30 new in theaters.

Its main new feature will be, as we have mentioned, that allow us to create our own Skylanders thanks to a new feature that will allow us to draw them, turning our imagination into our most powerful weapon.