Snapseed for Android 2.0, the photo editor of Google is redesigned and launches new tools 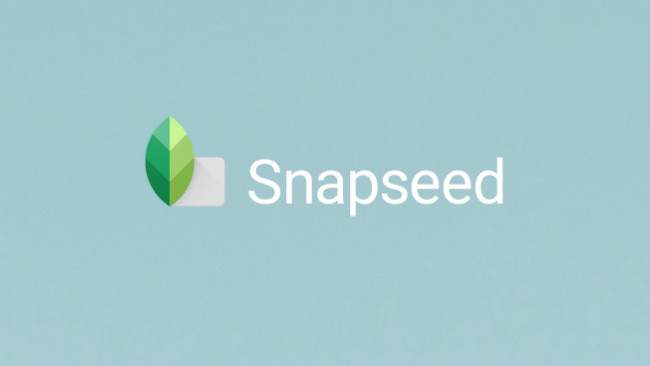 After more than a year without updating it seemed that Google had abandoned Snapseed for Google Photos, but nothing is further from reality. Now 18 months after the last update Snapseed is updated to version 2.0 to show it is alive and wanting to be the best photo editor for mobile devices.

Snapseed for Android 2.0 are the complete renovation Google’s powerful editor with new interface and new tools that will give us even more precision and control for editing our photos 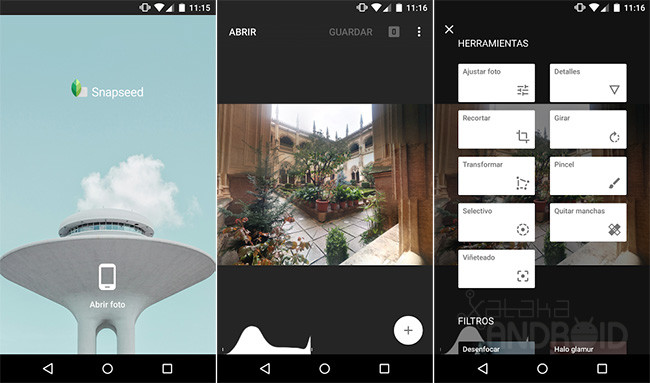 The new and powerful tools found in Snapseed 2.0 include blur, tonal contrast, intelligent perspective on the role Transform and stain removal. We can also apply filters selectively thanks to its new Brush function . 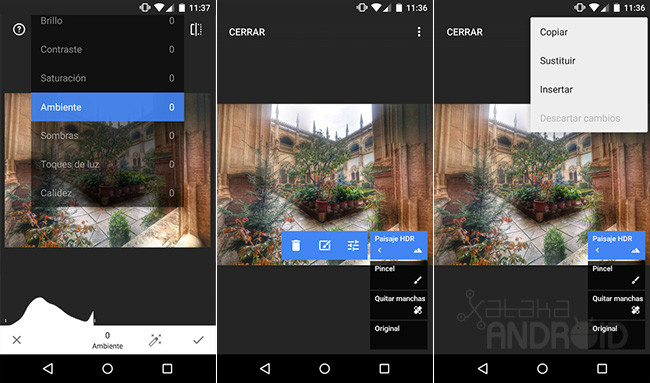 Finally have also added the Nondestructive Editing . We can see the complete list of changes for re-edit, delete, or to copy edits from one photo to another.

In Google Play | Snapseed (mirror)
In Engadget Android | Instagram 6.19 for Android, now with the new tools and Fade Color

–
News Snapseed for Android 2.0, the photo editor of Google is redesigned and launches new tools was originally published in Engadget Android by Cosmos