So is Peek Launcher, a launcher for the lovers of simplicity 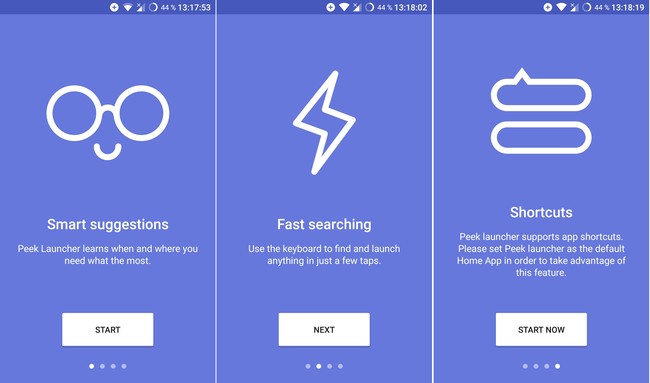 The customization within the Android world is a monster that continues to grow, even in these days, in that all aspects seem to be covered already by the manufacturers or the operating system itself. But sometimes such a large amount of new options, both menu and so much entertainment just by overwhelm some users.

One of the most simple and ancient of being able to customize our smartphones are launchers, changing our interface without modifying excessively the functionality of the system. The number one of all of them is, to this day, Nova Launcher, but recently has appeared one of the most simple that you can find on Google Play: Peek Launcher.

Peek Launcher: Tremendous simplicity… and a keyboard to T9. 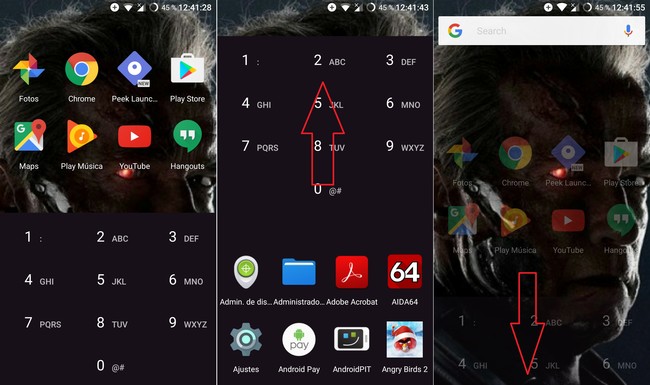 it Is true that the supply of launchers in Google Play is very wide, from those that emulate the Android more pure to those that have dozens of customization options, without forgetting that try to emulate operating systems such as Windows Phone or iOS. Peek Launcher, for his part, decides to bet on the simplicity as the main weapon.

Forget settings rare, once you install the launcher and spend the three or four splash pages (and choose the default launcher, of course) you have a short list of eight apps and a huge keyboard T9 (yes, the numeric keypad with the one who wrote the SMS, years ago) more or less the half of the screen.

The function of this keyboard is only allow you to search the applications on your device, to do this simply press the number that contains the letter you choose, and see appear the apps that match. For example, if you are looking for Whatsapp, you just have to press the 9 (W) and 4 (H) to see the application appear in the results of your search. 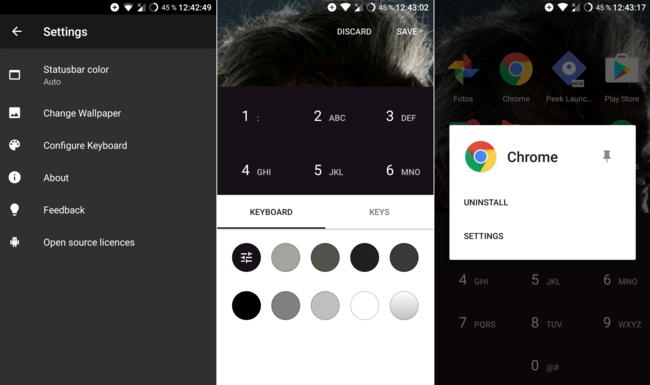 But this is not all, because if you want to do a search using Google, you just have to pull down on the keyboard and, if you want to return to the main screen, making the gesture to the contrary. From the desktop, if you pull up the keyboard, you will see a beautiful app drawer, if echabas less.

Also has its own section of settings if you tap on an empty place of the desktop (not over an icon or the keyboard) so that you can customize a few visual aspects to your liking. If you leave hold on an icon (on the home screen or in the drawer) you’ll be able to access to the settings of the app, uninstall it or fix it (icon top right).

Peek Launcher is free to download and no advertising by any party, or in-app purchases. It is really easy to use, it won’t cost you more than a couple of minutes to learn how to use it, and it works really well. If you’re looking for something simple, without too many options, then this is a good application to try out. 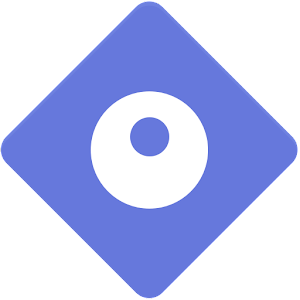 In Xataka Android | ¿Have lost interest the launchers on Android?

–
The news this is Peek Launcher, a launcher for the lovers of simplicity was originally published in Xataka Android by Santiago Luque .

So is Peek Launcher, a launcher for the lovers of simplicity
Source: english
January 30, 2017