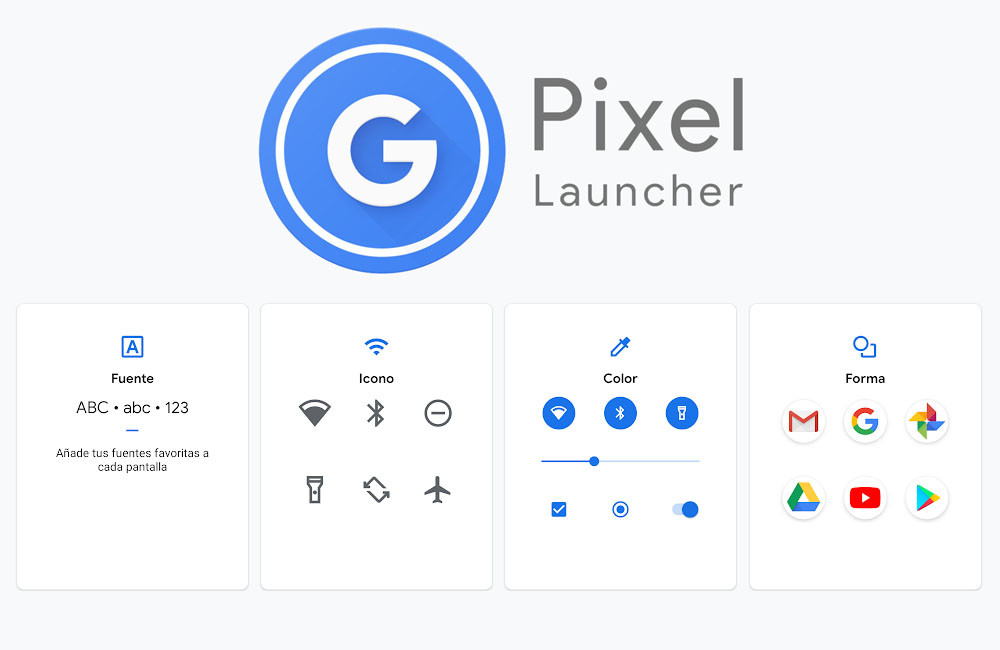 All what’s new Android 10 to the devices Pixel have still not been released, Google is reserving the launch of the Pixel 4 to launch new features.

in Addition to audio recorder Google Recorder (APK) also premiere of the Pixel Launcher improvements when Google launches its new generation of devices.

One of the novelties of Android Q that leaked last summer was the new gesture to view notifications. Following in the footsteps of other application launchers such as Action Launcher, Background Pixel or Bit Launcher, Pixel Launcher will allow us to see the notifications** sliding down in the middle of the home screen**. There will be no slide from the status bar. So it will be easier and faster to see our notifications.

Another new feature that premiered the Pixel 4, and it is expected that the rest of the family, is its new options of customization. Google is preparing its new chooser styles and wallpapers. 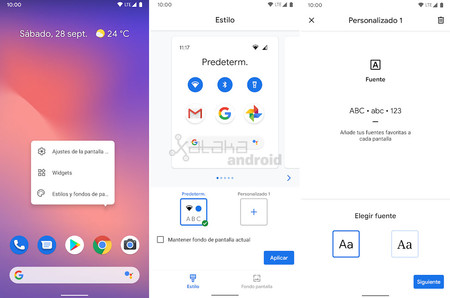 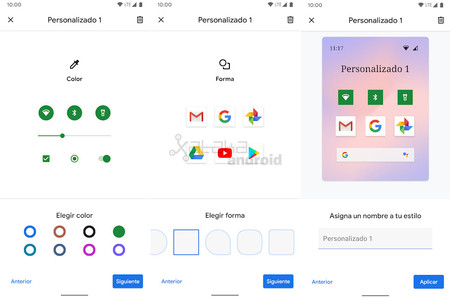 Is the filtering because the application that includes the Pixel 4 for the customization, but although they can be installed in the Pixel of previous years does not work, we can only enter in their customization settings but gives an error when you try to save a style customization.

–
The news this is the new Pixel 4 Launcher and selector of styles that you can try on your Pixel was originally published in Xataka Android by Cosmos .

So is the new Pixel 4 Launcher and selector of styles that you can try on your Pixel
Source: english
September 28, 2019