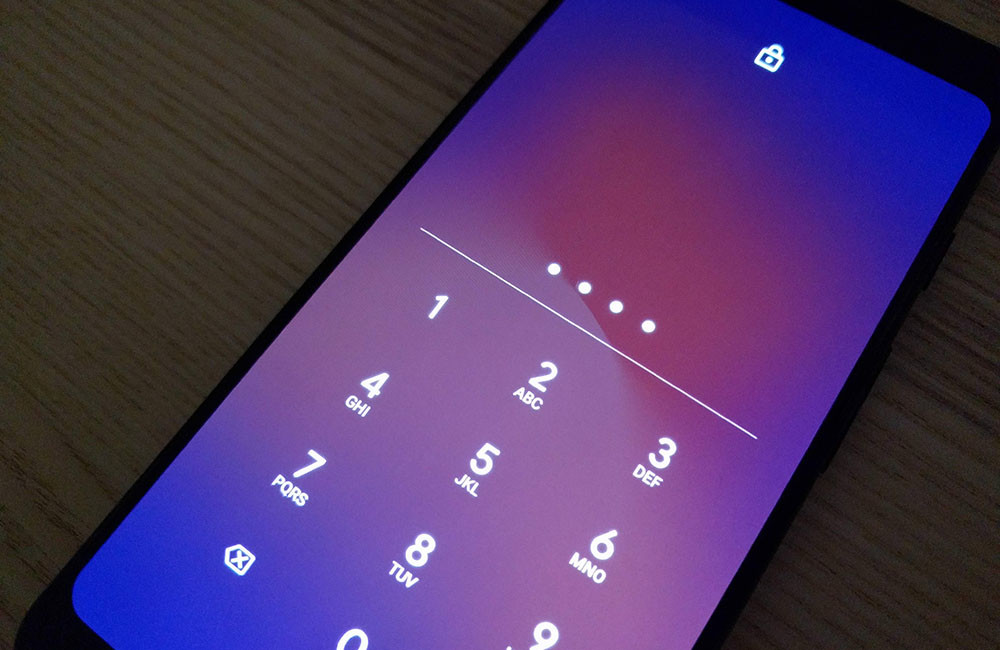 If you have a Google Pixel and as a lock screen you have set up a PIN then it is possible that you want to change this method of security, your device is could be unusable.

In recent weeks, and especially in the last days, are several users that have been reported in the community Google your Pixel enter in loop when entering the PIN in the lock screen.

In the loop in the lock screen

By correctly entering the PIN for unlocking the device does not arrive to unlock the device, and instead of entering on the start screen what it does is turn the screen off and back on again to display again the screen locked, asking for the PIN again. So in a loop, with no way to unlock the Pixel.

it appears that this failure of any Pixel, there have been reported failures in the Pixel XL, Pixel 2 XL and Pixel 3, and perhaps the failure has caused the security patch August, as it is giving the failure in Android-9 and Android 10.

If our Pixel is placed a PIN to unlock screen it is advisable to put a password or pattern until Google fixes this problem, because if our mobile comes in a loop it seems that the only solution is to restore factory mobile.

A user tinkering on the lock screen in a loop managed to force the closure forced the interface of the system and enter the system settings, but the only thing that seems can be done was to check a new update, so if our mobile is in loop and we don’t want to reset it to factory still have the hope of see if Google fixes that bug with the next patch October security and to be able to update that way.

sales of the Pixel of Google doubled its number: the affordable Pixel 3a has been a magnet to enter into the ecosystem of Google

–
The news Some Google Pixel are entering in a loop due to a bug in the unlock PIN was originally published in Xataka Android by Cosmos .