The company looks to the next Xbox as the main rival, and Google to Stay as a threat to the medium and long term. Consider that Nintendo has another audience.

PlayStation 4 and Nintendo Switch are played each week the position of machine more sold, but Sony doesn’t see Nintendo as the main rival of their future console PlayStation 5, but Microsoft with its next Xbox Scarlett and, looking to the future, the streaming service Stay that prepares Google. He has been told a high charge of Sony the Wall Street Journal, the main financial newspaper of the united States.

Microsoft, Sony and Google are competing for a different audience Nintendo

According to this executive of Sony, the main rival of PS5 upon its release will be the Xbox console to prepare Microsoft, as has happened in the last two generations. Sony believes that Google Stay will be a rival to the medium and long term as the technology of this streaming service to evolve and improve, while Nintendo do you not see as your main competitor, since they consider that their primary segment of users is younger than the PlayStation.

The japanese company has been a leader on the market with all their PlayStation consoles least with PS3, which faced a great competition with Xbox 360 and Wii. In the case of PS4, the machine is imposed from the beginning on Xbox One, launched in the same month, but recently Nintendo Switch has broken in with very good sales results. In these moments, there are around 97 million consoles PS4 sold, compared to around 45 million Xbox One and about 35 million Switch.

Sony will focus its efforts on the major editors

As you know the players that are veterans, each generation of consoles is a battle new, and for dealing with the release of PS5 the strategy of Sony, according to the Wall Street Journal, is to bet on good relations with the major publishing companies in order to achieve exclusive agreements. According to the WSJ, the company is paying less attention to the independent games, as he believes that the first users of their future console the buy for the spectacular games visually, while indie games can be played on smartphones. According to the newspaper, an example of this strategy is that this year there will be no independent games in the booth of Sony at the Tokyo Game Show, but only large blockbusters. 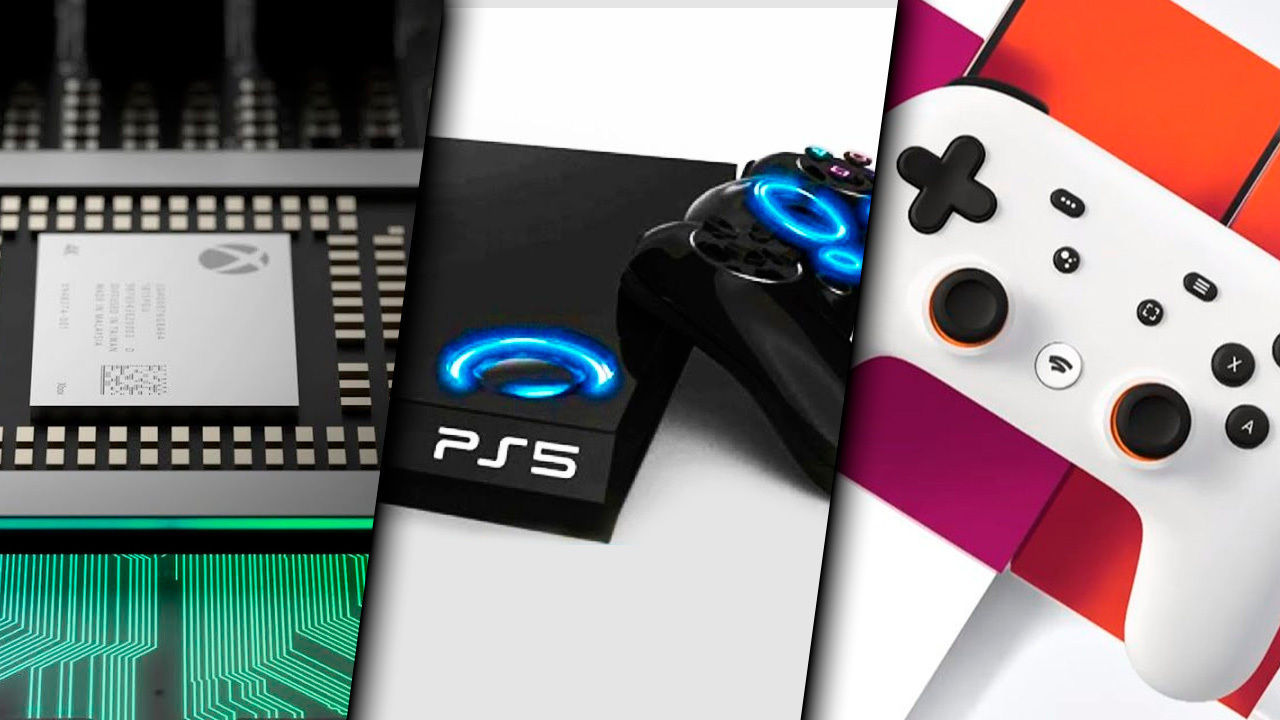