Sony shows The Last of Us Part II behind closed doors; would be launched on the 21 of April

this Is a demo focused on stealth and chasqueadores, almost in total darkness, that could be displayed publicly on the 26th of September.

The GameStop Managers Conference is an event that is being held this week in Nashville, Tennessee, and Sony has been shown to closed-door a new video of gameplay The Last of Us-Part II.

For the time being has not been filtered no recording, but the Twitter user Gaming Forte confirms that this is a new demo. On this occasion it was highlighted a section of stealth, where we will be able to use the chasqueadores in our advantage. The area is set in a dark place where we see only the lighting of the fire and the lanterns.

actor Troy Baker -Joel in the series – appeared on the scene to talk about the launch, although it has not transcended the message of his talk.

Wondering when we will see this material, Gaming Forte responds simply that “soon,” something that is interpreted as the 26 of September, the date of the Outbreak Day -anniversary of the day that began the infection of the fungus cordyceps in The Last of Us-.

The Last of Us-Part II could be launched on the 21st of April. This date does not come from Gaming Forte but analyst Daniel Ahmad, who published the number 41750 in response to the news of the demo.

The figure in Excel format is converted on the 21st of April, a little later than date rumored and a few days after the release of Cyberpunk 2077 – April 16-. 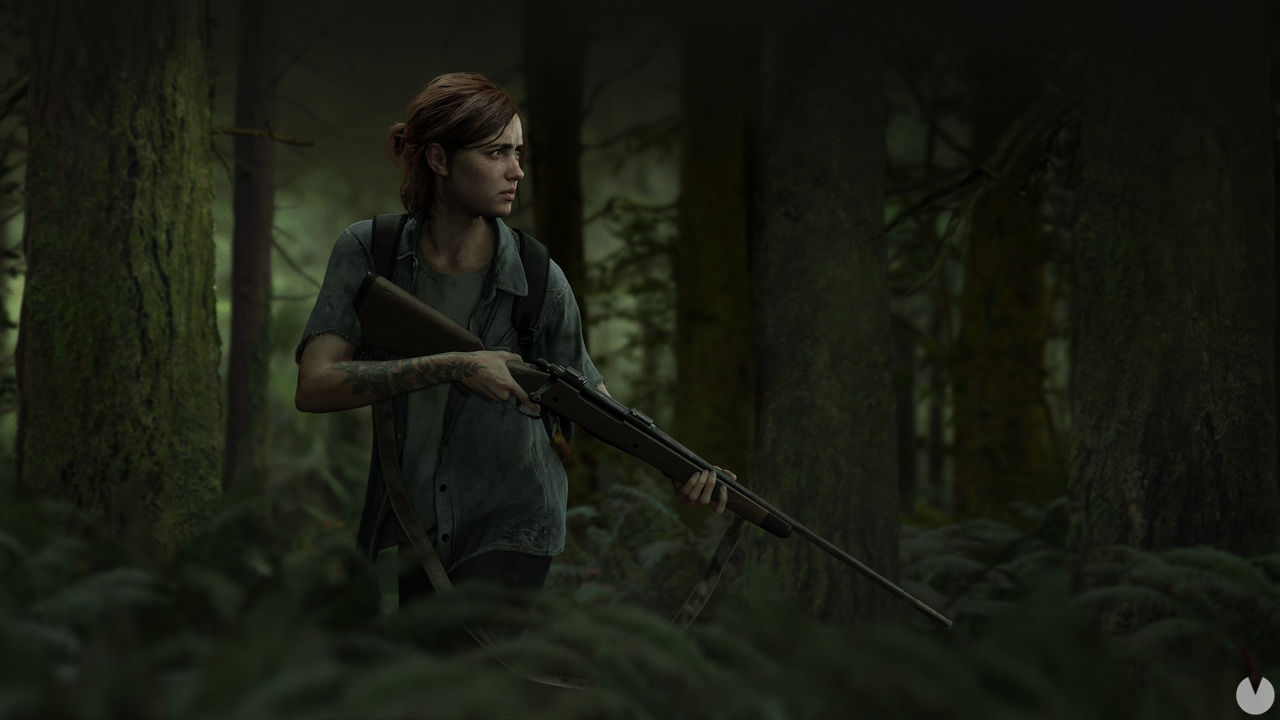 Sony shows The Last of Us Part II behind closed doors; would be launched on the 21 of April
Source: english
August 28, 2019