Square for all: Google Play will use a uniform style of square icons with rounded edges 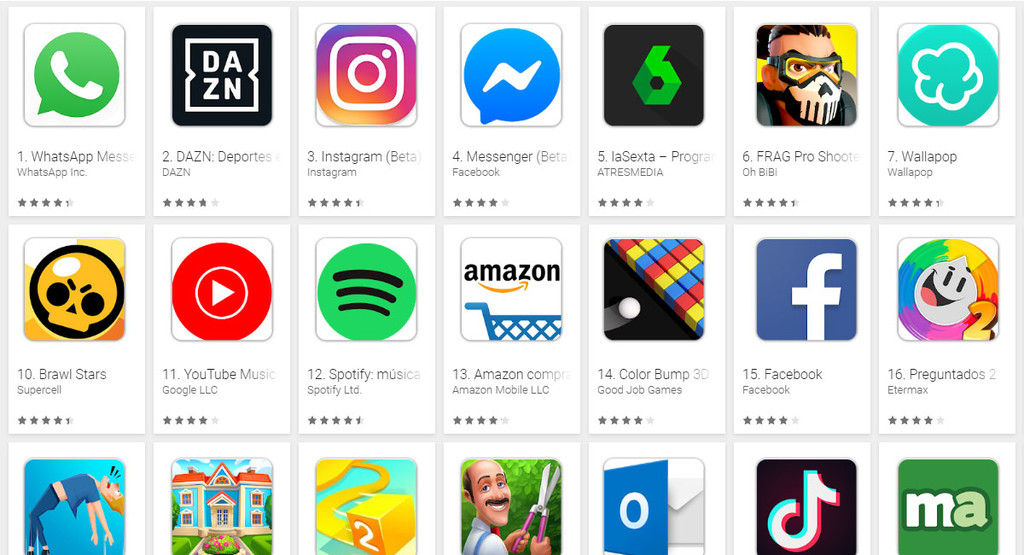 One of the benefits -and evils – of Android is that the apps icons can be a little as he pleases to his creator. This has changed slightly since the arrival of the icons adaptive, but did not exist in Google Play, where each icon was still and may be of any shape always and when I had the correct size.

Google Now it carries the idea of the icons adaptive to Google Play, with a new uniform style with rounded edges that apply equally to all of the icons. The goal is to have a consistent style in Google Play and that the focus is on the content of the icons, and not on its form.

The rounded square are going to reach

Since now, developers can upload their icons to verify that they are according to these new specifications, but may 1 all the new icons should follow the new specifications and the 24 of June will become the old icons to the new format, whether they are prepared or not.

Technically, it is a simple change and it only applies to the icon in Google Play and not at the application level in Android.

The image should be square, without shadows, and will be Google Play who add the effect of the rounded edge with shadow, similar to the way the Android you can modify the shape of the icons adaptive.

There are several recommendations on how to make this change, as not to include shadows within the image or rounded edges, although probably the most interesting thing is that you are advised not to wear badges, such as “offer” or similar, because you could be cut off. 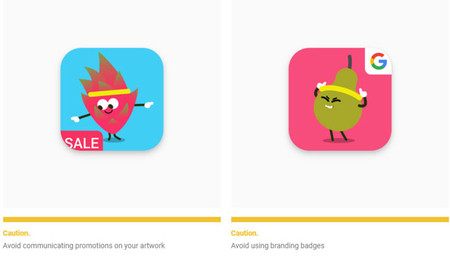 This change will also have curious implications in the applications that include a bubble false of pending notifications, which now will be even more false than usual. Taking into account that most of these apps are of very poor quality, hopefully it serves to reduce their number of downloads.

Being the deadline on the 24th of June, the more likely it is that we have a redesign of Google Play with this new, uniform design during the third quarter of the year. Now the question is, how we will miss the mishmash of forms that is Google Play?

78 offers Google Play: 38 apps free and 40 with a discount for a limited time

–
the.news Square for all: Google Play will use a uniform style of square icons with rounded edges originally.published.in by Ivan Ramirez .

Square for all: Google Play will use a uniform style of square icons with rounded edges
Source: english
March 18, 2019