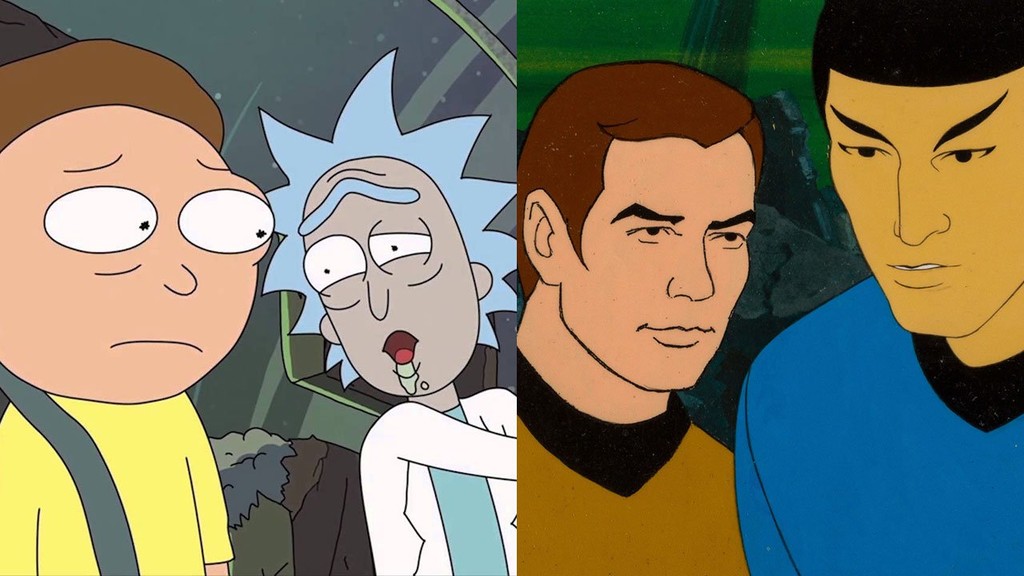 do you Miss from the times of the animated series of Star Trek? Well, that has another solution (please keep in mind that the series is on Netflix): one of the leaders of ‘Rick and Morty’ take the reins of a new animated series in the key of comedy ‘Star Trek’.

While the future of the crew of the Enterprise is a much confuso in version of the actual image, it seems that their animated versions are a future much more clear. 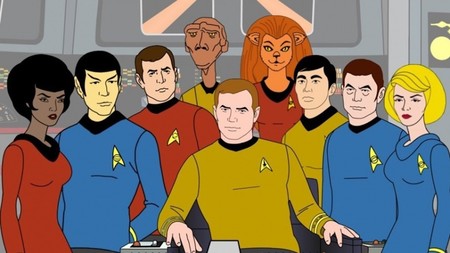 According to informan from the other side of the galaxy, CBS has commissioned officially two seasons of ‘Star Trek: Lower Decks’, a new animated series, trekkie for the streaming service CBS All-Access. The new project is being developed by Mike McMahan, writer of ‘Rick and Morty’, and will focus on the maintenance crew of another of the ships of the Star Fleet. 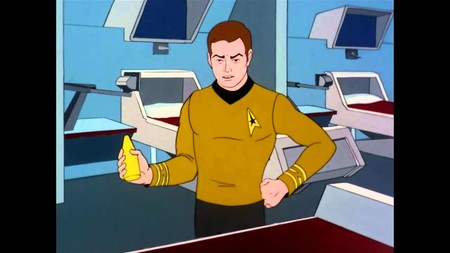 “Mike won our hearts with his first sentence: ‘I want to do a series on the people who put the yellow cartridge in the replicator food for a banana to come out of the other side,'” confessed co-creator of ‘Star Trek: Discovery’, Alex Kurtzman.

“Your cat is called Riker. Your child’s name is Sagan. The man is committed. It is brilliantly funny and knows every inch of every episode of the franchise, and therein lies the secret of his formula: he writes with pure heart and joyful of a true fan.” ‘Star Trek: Lower Decks’ will be the first animated series of ‘Star Trek’ in 45 years.

First and exciting details 'Star Wars-Resistance', the new animated series of the saga

Warner is preparing a feature film of the Coyote produced by the director of ‘Batman: The Lego movie’

–
The news ‘Star Trek’ will be new animated comedy by the screenwriter of ‘Rick and Morty’ was originally published in Espinof by Kiko Vega .