‘Star Wars’: Disney confirms that the creators of ‘Game of Thrones’ will be in charge of the next movie after Episode IX 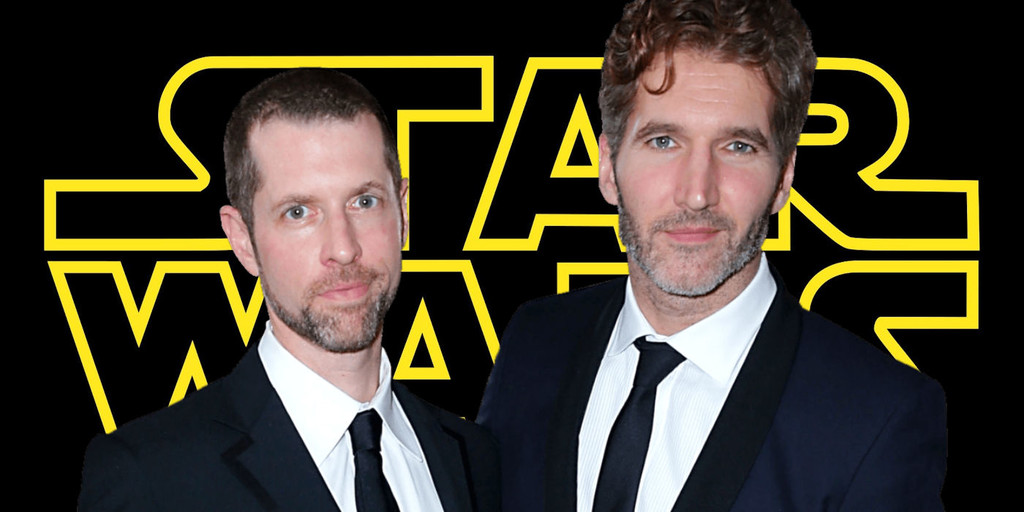 it Is impossible to know what is happening through the offices of LucasFilm (AKA Disney). From the varapalos received by the excelsa ‘Star Wars: Episode VIII – The last Jedi‘, the thoughts and intentions of the holy house galactic have faltered, but have been known to give a blow to the gates of the final of the ‘Game of Thrones‘.

The Game of the galaxies

Disney has made it official that there will be another trio of films, ‘Star Wars’, without a title yet, and the first of them will be in charge of the creators of the HBO series, David Benioff and D. B. Weiss. The first film is scheduled to reach cinemas on the 16th of December 2022, with the other two deliveries scheduled in 2024 and 2026.

there is Only one episode of ‘Game of Thrones’, and the creators of the phenomenon of television of the last ten years have in its agenda a project even bigger: ‘star wars’. The CEO of Disney, Bob Iger, announced at the Summit of Media and Communications of MoffettNathanson, the next film in the franchise after the now close at hand ‘The ascent of Skywalker‘ to the end of the year, will be the work of Benioff and Weiss.

Iger also stated that the gap of three years between Episode IX and the movie of Weiss and Benioff “it is the right time to take a breath and reset before the next film.” To help the fans to overcome that time will enter in action the different series of Star Wars of the every time more close streaming service of the house, Disney +.

let us Hope that all this does not mean that the stories were crafted by Rian Johnson, the closest thing to an author that has passed through the galaxy, to spoil.

'Game of thrones' 8×02: an hour wasted with padding, irrelevance and moments of shame others

'Game of thrones': all the keys of the episode 8×01 are revealed in this video of the shoot

The role of Gendry in 'Game of Thrones' trial: four writers try to find meaning to the character covered in the series

–
The news ‘Star Wars’: Disney confirms that the creators of ‘Game of Thrones’ will be in charge of the next movie after Episode IX was originally published in Espinof by Kiko Vega .

‘Star Wars’: Disney confirms that the creators of ‘Game of Thrones’ will be in charge of the next movie after Episode IX
Source: english
May 15, 2019