Stationeers, the new from the creator of DayZ, arrives in September

The developer RocketWerkz, founded by the creator of DayZ, Dean Hall, has already announced the release date of Stationeers.

Managing your own space station

the new project from The designer the title of survival amongst the undead will be launched in the format early access this September. 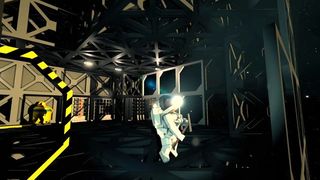 Stationeers is a simulator of space stations. Players can play alone or accompanied to manage this spatial environment.

the mission of The player is to survive in this hostile environment that is outer space and having to manage resources within the space station as food, making new resources.

“Our current plan is to launch it in September. However, this date may be delayed if we consider that the game is not ready. In case that happens, we will notify and tell you the reason,” Hall says.