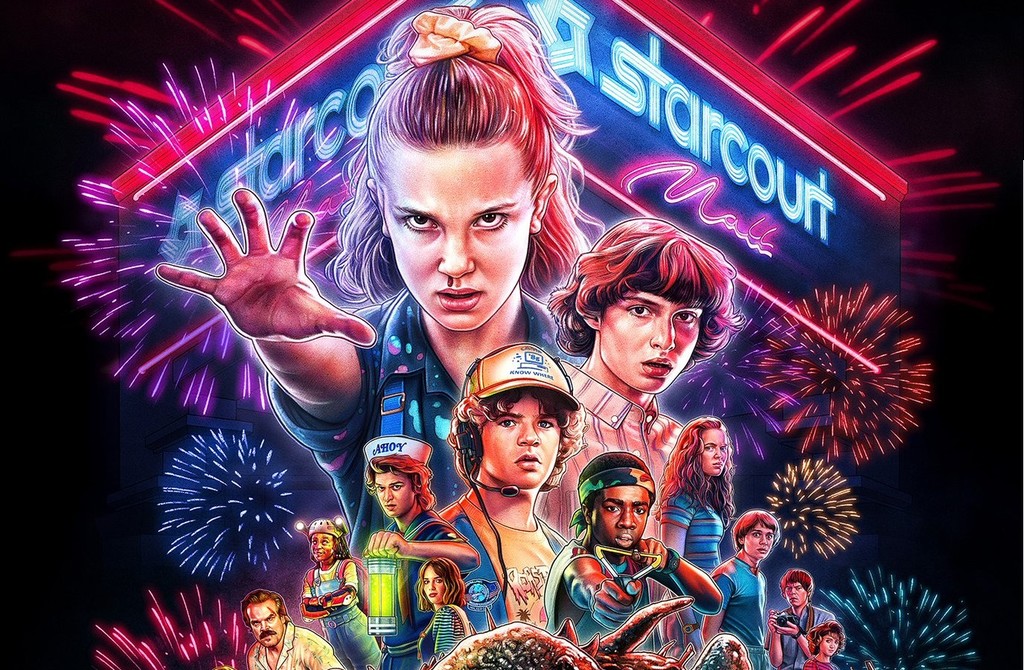 ‘Stranger Things’ it is the great jewel of the crown of Netflix. It came as a surprise in the summer of 2016 as a vehicle homesick that he recovered to Winona Ryder from oblivion, and in just a few days became a boom world. is The intersection between the cinema of Steven Spielberg and the novels of Stephen King conquered the public and Netflix have not hesitated to pamper to the maximum extent possible the series.

In fact, it’s been almost two years since the premiere of the second season until the arrival of the third this Thursday 4 July. It is often said that time is gold, but it is even more so when your protagonists are children. An added pressure for the brothers Duffer, who is faced here with the challenge of not being limited to a more of the same. I don’t have a definitive answer to this, having only seen one episode, but yes that I have quite enjoyed traveling back to Hawkins. 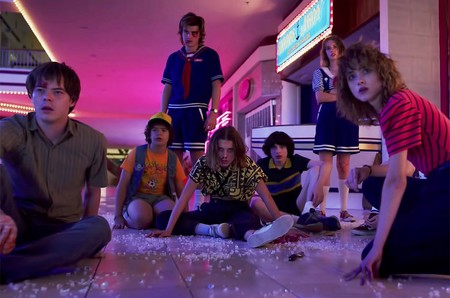 One of the main signs of identity of ‘Stranger Things’ was always his ambientación ochentera. At times a bit excessive, it is certain that the series would be very different without that and boot in this third is something that they know to exploit to their favor, using it to explain the changes that are going on Hawkins after the recent opening of a new shopping center. Never saturate, even when they are perhaps a bit too direct, and provide what the series needs.

‘Stranger Things’: 39 homages and references to the eighties to squeeze to fund the second season

And is that such a change in the scenario is a way to bring in the new situation of the protagonists. For now, emphasis has been placed on the relationship between Mike and Eleven, something that has given rise to that David Harbour explore successfully your vis comic, but what is certain is that they have been given the hints necessary on all of them, and with a fluency on the part of the Duffer, directors and script-writers of the episode, spotless.

The characters retain their charm and their new situation can give the enough game as to which one never tired of them. Yes I have special curiosity for how it will evolve, the bittersweet return of Dustin to Hawkins, but in general lines all the arcs that arise work. Now the issue is in knowing how to develop them.

Something less than enthusiastic I am in all things related to the threat that is going to return to put everything upside down. Already in the first season was a look that did not convince me too much, and that aspect also improved too in the second. I am aware that it is something necessary for the paranormal side of the series follow there, but in this first episode is what has transmitted the sensation of seeing again the same thing but with slight variations.

it Is curious that the Duffer get this not to happen with the heart of the series that are its protagonists, but at the same time to weigh themselves on what difference the series in the plane purely argumentative. is That friction does not stop you to enjoy with ‘Stranger Things 3’ because all that was good the serial input is still there, even something better at some point-you note that there is now more money for the ambiance-but that but each time is larger.

The question is now to know when there will be a breakthrough in all about the Upside Down and the creatures that inhabit it. In this first episode we have only had a small taste of the dangers that you will have to do in front of the kids. No problem in accepting the toll of the repeat if changes are preparing for a fourth season in which real changes. If not, I will continue to enjoy their virtues.

‘Stranger Things’ retains the virtues and flaws of the series in this first episode of their third season. In another era, the trouble I would have bothered you the most, but as entertainment of summer, few things are better than this we’re going to find.

–
The news ‘Stranger Things 3’ retains all the virtues of the series of Netflix to become a great pastime of summer was originally published in Espinof by Mikel Zorrilla .