Yoshinori Ono, the father of the saga of struggle, he wanted to change the genre and the approach to the fourth party with a revolutionary idea that in the end he decided not to apply.

Street Fighter is one of the sagas most iconic and beloved video game fighting. With a bequest huge, sequels and adaptations for almost every platform imaginable, the number of titles Capcom has remained faithful to his style playable. However, as impossible as it may seem, Yoshinori Ono, head of Street Fighter, she thought to bring these games of combat to the genre of turn-based Street Fighter IV.

Wanted to change the style of the saga, and had brilliant ideas for it

“What is certain is that I had an idea that could have been revolutionary,”, explains Ono to EGX. “I thought I’d make the game a simulation round-robin“, recognizes the creative japanese. “You could choose the movements that you would like to do, put them all together and the joined, as well as locks. Then simply, the video game the would run automatically”, he commented. His intention with Street Fighter IV, which was no other than offer a return of fresh and different for the video game, although it was soon realized that the idea that I thought develop was too risky, and break with the legacy of the series from Capcom.

“it is Just not came to a good port”, laments Ono. In any case, the return of Street Fighter IV with a new delivery after versions and settings of the third party, was a success. According to the last count of copies sold, the sequel has surpassed the 3.4 million units, being one of the games most sold of the license. That’s always counting in the basic version, since that is one of the games with more ports, and changes and updates to date. If we adjust this account, Street Fighter IV would be very close to the 8 million copies in total, being the version of Nintendo 3DS one of the most sold. In these figures, also includes 2 million units of Super Street Fighter IV or the 1.3 million games placed by the most recent version, Ultra Street Fighter IV.

Yesterday, Ono gave us another of his opinions and ideas to the assert title fight not cuajarían well in the streaming. A few weeks ago, the fifth part of the Street Fighter, that started on the wrong foot, announced its result of sales in total. 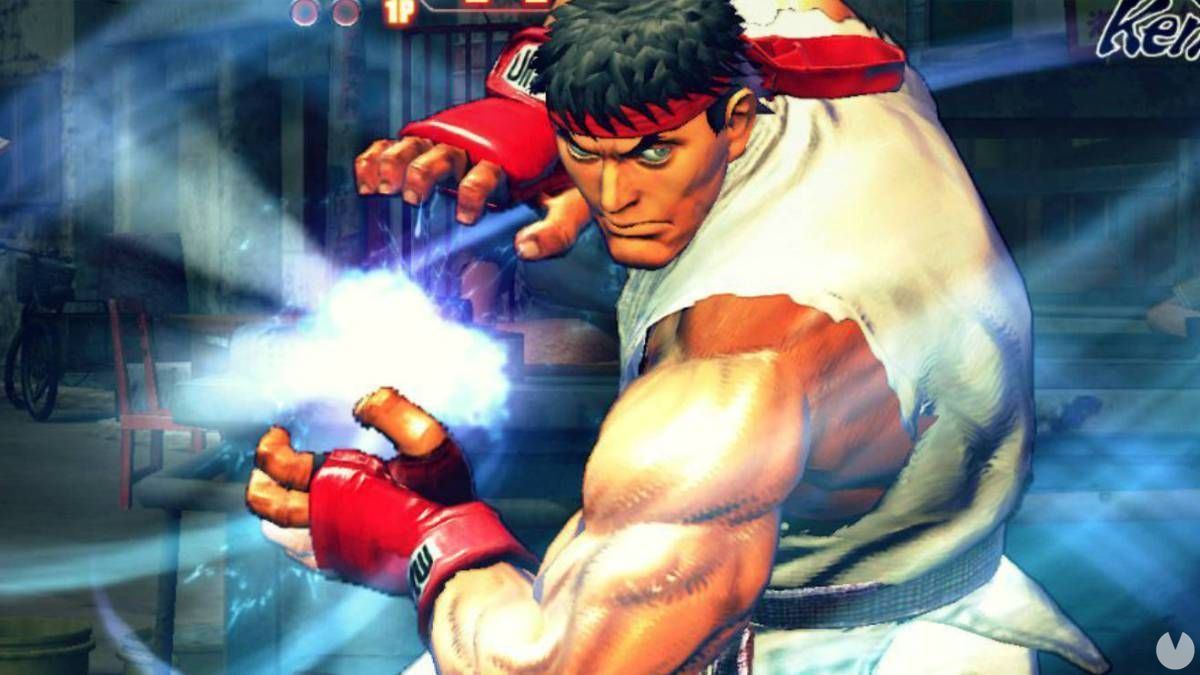 Street Fighter IV was close to being a game of fight by turns
Source: english
October 25, 2019