this Is the announcement of a character downloadable that has most divided the community on YouTube. The followers are critical to the decision to add another character from Fire Emblem.

Today was a big day for fans of Super Smash Bros. Ultimate. The new fighter, which would complete the first Fighter Pass for the fight game’s most successful history, confirm its identity and its release date. however, after confirming the arrival of Byleth of Fire Emblem, a barrage of criticism and I do Not like have turned against Masahiro Sakurai and the official video on YouTube in which has been announced to the fighter, leaving obvious a division in the community of the game is unprecedented to date. 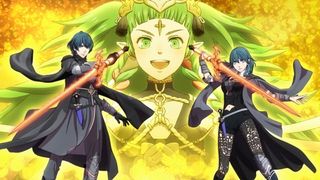 “oh, Another character from Fire Emblem!” have been expressed by numerous users in social networks and in the comments of the own streaming official has confirmed that Byleth, of Fire Emblem the Three Houses, is the next wrestler to reach the Super Smash Bros. Ultimate. To date, as reported in Videogameschronicle, one-third of the registered users on YouTube have voted negatively for the official announcement from Nintendo. we are talking about a total of 30,000 I do Not like on YouTube of a total of 80,000 interactions until the time of writing the news.

Cuphead and Byleth is just Sans and Terry all over again. pic.twitter.com/iHVwX5nxlu— PK Ben (@Ben_Faulstick) January 16, 2020

In the official channel of Nintendo UK the video fighter newly-announced is increasingly I do Not like -1300 and up-, an aspect that, to date, was unknown among the community. To give you an idea, in comparison, the video with the second highest proportion of troubles for the users is the Terry Bogard, with only 5% of users unhappy with their anuncio.De fact, Byleth has been criticized in social networks, being the protagonist of memes, jokes and numerous anger,. The vast majority of the comments in the portal of Google or on social networks such as Twitter suggest that Ultimate already has a large number of characters of Fire Emblem, up to seven in the saga of role-playing and strategy, a number now increased to eight. 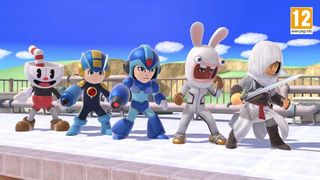 Many players believe that the saga of struggle should be opened to other series, as demonstrated with this downloadable, that included characters of Dragon Quest, Person and Banjo-Kazooie. Interestingly, the Sakurai was coming this type of reactions, and tried to appease the spirits in the special relay. “Even if you think, hey! that was not the character I was imagining, I hope not to have any resentment against him.”, aimed. Perhaps the rumors, speaking of Dante Devil May Cry, and other characters, have played against them. In any case, due to the usual arguments, bets and requests of the community in this type of matters, which will again see with the confirmation of the Fighter Pass Vol 2, the director announced that the new characters and wrestlers were already determined beforehand and asked nicely for fans not to exert pressure or were crazy with the requests. Best to avoid troubles later.

Super Smash Bros. Ultimate is available on the Nintendo Switch. Your new fighter will arrive on January 29. 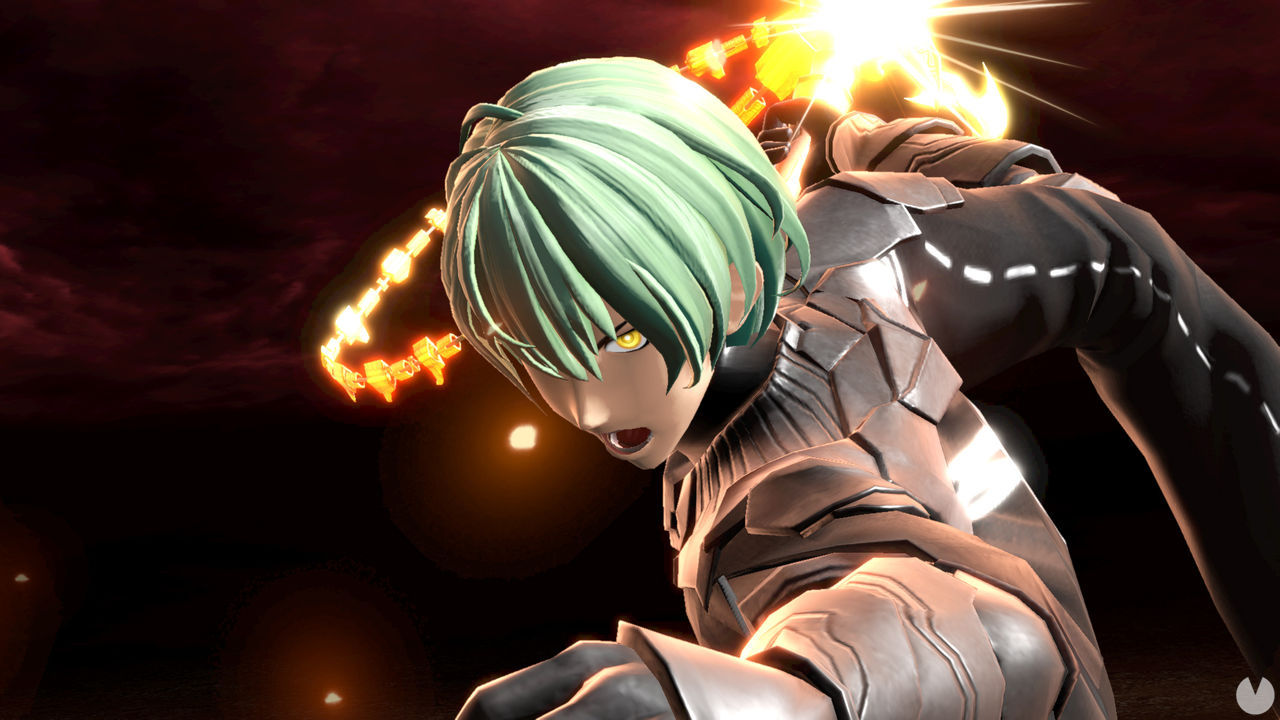 Download Premium WordPress Themes Free
Free Download WordPress Themes
Download Nulled WordPress Themes
Download Premium WordPress Themes Free
udemy course download free
download lava firmware
Download Nulled WordPress Themes
udemy free download
Super Smash Bros. Ultimate: fans react critically to the announcement of Byleth
Apple launches watchOS 4
Apple today launched the new version of the operating system for the Apple...
The revenge continues: ‘The Punisher’ would have a second season
Netflix is not going to be able to input more Marvel superheroes in the u...
‘Paranormal Activity’ will be the seventh part: Blumhouse and Paramount are already working on the new installment of the franchise
us $ 28 million invested to amass more than 890 million at the box off...
CyberConnect2 announces the development of a new video game
Publish it themselves under a new label. The latest issue of the Japanes...