SwiftKey launches the “Puppets”, their own emojis animated integrated in the keyboard: used 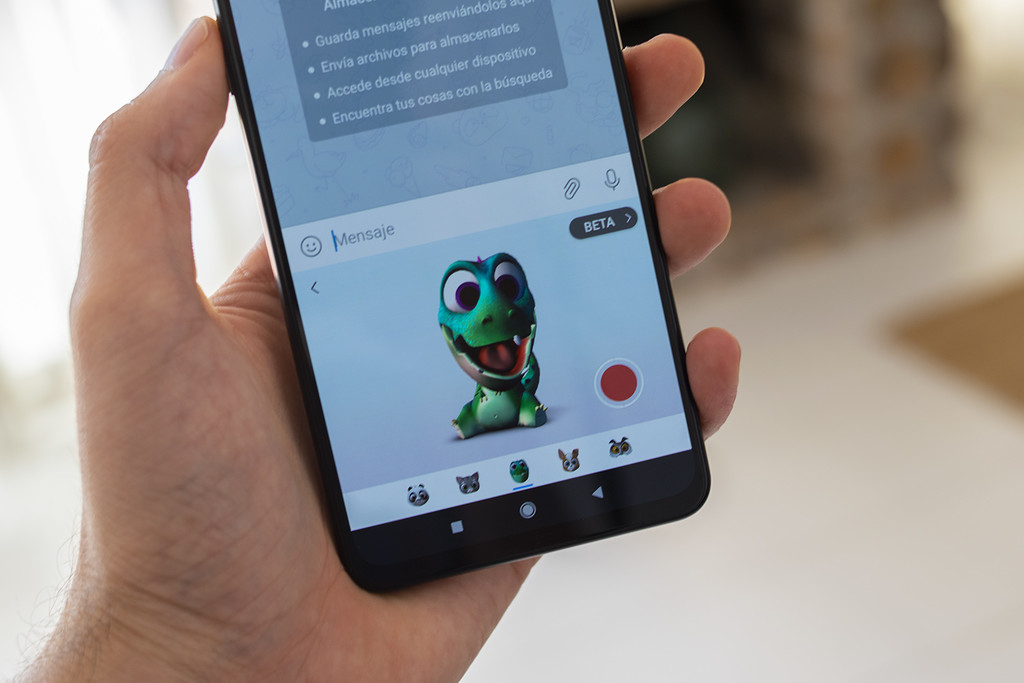 One of the keyboards that are more familiar to Android is Swiftkey. Takes in Google Play for a very long time and, remain the property of Microsoft, has been updated periodically with new features. The latest arrival has been “Puppets”, their own interpretation of the famous “Animojis” Apple.

The function has been deployed already in the beta. This can be downloaded from Google Play without the need to sign up as seeking beta testers, that is to say, it is a stand-alone application. At the end, you’ll find the download link, but first of all let’s see how they work.

A panda, a dinosaur, an owl…

According to detallan from Swiftkey, “unlike other products of emoji of animals that use the sensors of depth in 3D, Puppets, recognizes what makes a person’s face thanks to the thousands of pictures and videos of volunteers that enable SwiftKey the upload to the program.” In other words, does not use sensors of any kind, but “Puppets” has learned the gestures of other people to represent our own.

The six best keyboards for Android

By the time there are only five creatures to choose from, namely a panda, a cat, a dinosaur, a dog or an owl. Come with no download, so the first thing to do is to access them and download them. The route is the following:

you ask permission to access the camera and microphone, something that is necessary to be able to record and send the clip. When what you’re given, put the phone in front of your face and tap the record button. This you’ll have to repeat it whenever you want to send a Puppet animated to a chat. The limit is 30 seconds.

For the moment, these are the five creatures available.

When you have finished, simply press the button again to cut the recording, check the clip generated and tap “Send”. Sometimes fails to generate the video, something normal taking into account that we are faced with a version in test phase.

For the time being, as we said before, this function is located in the beta version of SwiftKey. This can be downloaded from Google Play completely free of charge. It is unknown when will the “Puppets” to the stable version. SwiftKey 7.0 for Android: the keyboard opens and toolbar creator stickers

SwiftKey integrates Microsoft Translator: so you can translate your messages while you type [available now]

–
The news SwiftKey launches the “Puppets”, their own emojis animated integrated in the keyboard: used was originally published in Xataka Android by Jose García Nieto .

SwiftKey launches the “Puppets”, their own emojis animated integrated in the keyboard: used
Source: english
July 5, 2019