The amusement park Super Nintendo World would have connection with Switch

there Will be an interactive element to save the records made in the park, which will open its doors in Japan next spring.

Tom Williams, executive director of Universal Parks & Resorts, talked about the new details of Super Nintendo World, the area inspired in the licenses of Nintendo that will be coming in the next few years at Universal’s parks.

The most relevant data is that the first version of this area will open in the spring of 2020 at Universal Studios Japan, and if there are delays you could be ready for the Tokyo Olympics -that summer-. Initially you will have two attractions: Super Mario Kart and Yoshi’s Adventures.

Williams points out that the tests have gone very well and that they are going to redefine the experience of the parks.

Williams has cited an interactive element related to magnetic bracelets, decorated with the icon of Mario, and that will serve to interact with the environment of the park. Until now he had not spoken of this device.

Apparently serve to record the scores of visitors with attractions and, what is most curious, could be moved to the console -Nintendo Switch-. We don’t know details, but it is possible to launch any application or game related to the parks to encourage players to return to these areas later. 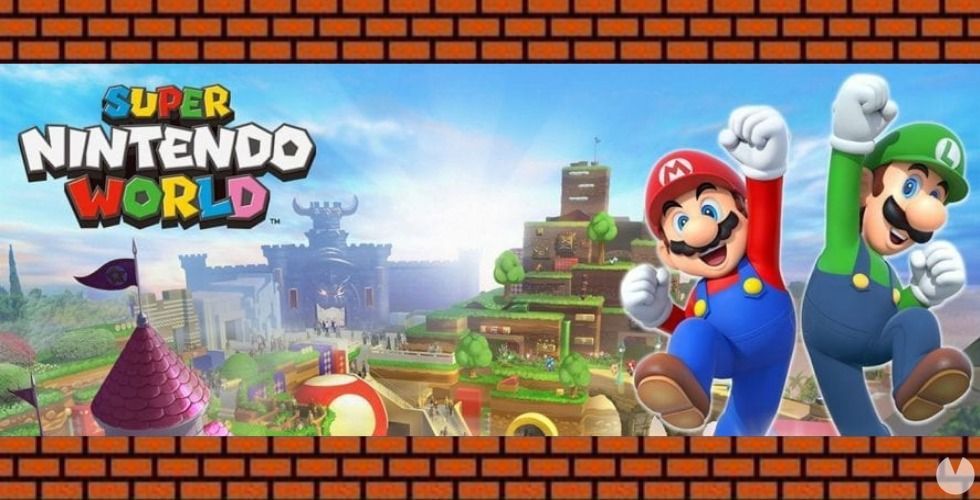