The biggest reasons that break up a marriage 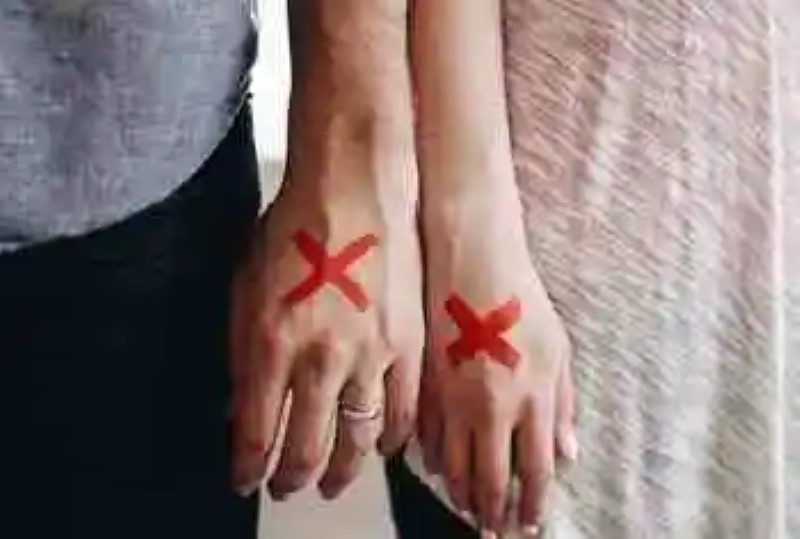 You should have heard that this decade is one that is the richest for the changes. And those are quite hard to not notice, as they are everywhere. The interesting fact is, most of those changes come from the fields that are linked to computer usage. Therefore, if your company needs you to use the computer a lot, you will surely notice some changes in what is going on. However, some of the things that are changing are quite hard to follow. That is because the fields in which those changes happen are often not even using the computers at all.

The biggest reasons that break up a marriage
pixabay.com You should have heard that this decade is one that is the richest f...

Yet, some of them are already online! A nice example of such a situation is the fact that marriage is now available to be completed online. Yet, that brings us to a point where we have to say that thanks to this change most of the young people are not able to see the real value of the marriage. Sure, they are benefited with the easy action, where you only need a few minutes to submit the documents. However, as soon as they get to a point where their marriage has to end, they expect it to be as easy as the marriage. Well, that is not something that they will get. Therefore, this article is here to help those people learn some new things that might happen in a marriage that would destroy it slowly or immediately. Here are some of them.

One of the things that most people do not realize is the fact that the problems do not come out of anywhere. They have a root. And in this case, the root will be explained as another kind of a problem below. For now, you will want to try to fix the existing problem, which is arguing. A thing that is hard to deal with for most of us. We are just not made to accept the points that we do not agree with. Yet, in a healthy relationship, there are no argues. To try to stop them in your relationship, you will need to get your spouse to talk to you, but that would not be the end to all of the problems. You will have to start doing something about your marriage to save it. And the more active you are, the bigger are chances that it will be saved.

You might feel like this problem is the total opposite of the previous one. Yet, what it is is the fact that the argues come out because of the lack of communication, as well as some internal problems. Yet, the problem with communication is something that is even more spread than arguing. And the couples often cannot even get past this point in their relationship and end it right there. Yet, fighting this is usually easier than fighting the argues. All you need to do is just talk. Yes, that is the same as before, but what you will get is much more. You do not need to start doing anything serious. Simply, start communicating about the things that you want to. If your spouse wants to hear some details about you hanging out with friends it might be a good idea to just do that.

This is the easiest way to end the relationship that has been going on for some time. Sure, everyone feels like they would not be the ones to cheat. Yet, on some occasions that is the best way to stop a relationship that is simply abusing you. This is where you will not need a cheap online divorce service or anything else. You can just finish everything as it comes up, as the relationship is simply over when one of the partners cheats. You will be surprised, but some people try to save a relationship where one of the spouses cheated. Well, they might be successful for some time, but eventually, those people would realize that they have made a huge mistake when they will get cheated on the second time.

Business
Android Samba Client already supports SMBv3: no more security problems
the beginning of the month Google launched on Google Play a simple open s...
This is the mobile that has launched the brother of Pablo Escobar
Escobar Inc,, the company founded by Roberto Escobar, brother of the legen...
We tested the Sony Smart Glass: wearables the wrong approach … again
During the MWC 2015 in Barcelona had the chance to try the Sony Smart...
Great novels that could be great TV series
Here is a series of novels that I think could become a fantastic tele...
Bibliography ►
Phoneia.com (September 27, 2019). The biggest reasons that break up a marriage. Recovered from https://phoneia.com/en/the-biggest-reasons-that-break-up-a-marriage/

This article was published by Phoneia, originally published in English and titled "The biggest reasons that break up a marriage", along with 18989 other articles. It is an honor for me to have you visit me and read my other writings.
◄ The new iPad 10.2” economic will begin to be sent this week
Ideas on how to be less stressed after a divorce ►