The console Nintendo GameCube has attained the age of 18 years

The console GameCube has attained the age of 18 years: debuted in the japanese market on September 14, 2001 and came a little bit later, already in November, to The US, european users had to wait, however, until may of 2002.

The console was the first hardware with optical discs Nintendo after having opted for staying true to the cartridges with the Nintendo 64, pulling away so what did Sega with Saturn, and Sony PlayStation, as well as other consoles of a smaller market share, such as 3DO.

The console remained the four ports for controllers to make easy the multiplayer experience with more than two users, as was the case already in its predecessor, and was released with Luigi’s Mansion, Wave Race: Blue Storm and Super Monkey Ball of Sega. Their circuits, saw the birth of sagas such as Pikmin and gave the first opportunity in the West to such titles as Animal Crossing.

users may buy a peripheral for access to the internet, with a model for cable, telephone via modem, and another for broadband use. Nintendo had experimenting since the time of the NES (the Famicom Modem was released in Japan in 1988) with network functions, and on this occasion there were a few more steps, with a game like Phantasy Star Online of Sega, although your bet in this field was not as decisive as the view in the PlayStation 2 and, especially, Xbox.

the GameCube had a GPU, known as Flipper was designed by ArtX, the team that was acquired by ATi (the company that ended up being absorbed years later by AMD) and opted for a unique design, which gave it its name: a bucket with handle.

The CPU was a chip based on the PowerPC architecture of IBM, a technology that Nintendo repeated it on the Wii and Wii U. it Was known as the Gekko and it worked to 485MHz. Used a proprietary format miniDVD with 1.5 GB of capacity, unlike the DVD standard size of PS2 and Xbox. 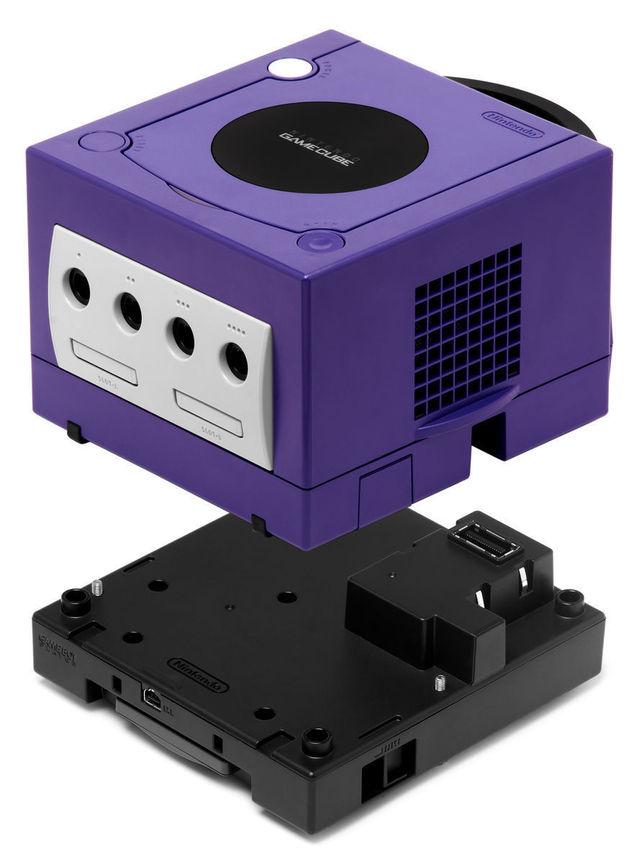 Between their peripherals most appreciated was the GB Player, which is connected to the base of the console and allowed to play with titles of Game Boy, Game Boy Color, and Game Boy Advance games on the tv. The relationship between GameCube and Game Boy Advance was beyond: Nintendo launched a cable to connect the laptop to the port of the controls, and could be used for multiplayer asymmetrical in some titles and even give you a screen specific to each user, as happened in The Legend of Zelda: Four Swords. 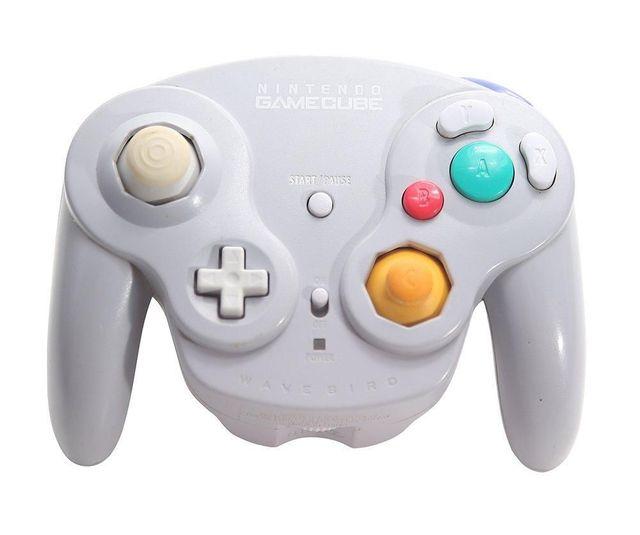 it was Also la first console of Nintendo with wireless controller official: the WaveBird was purchased separately for those who want to leave of side the cable. It gave up a vibration, but supposed to be the first step towards making wireless controllers standard the final of the consoles, as it happened already in the next generation of systems.

In Japan was also sold the Panasonic Q, a device from Panasonic that included a DVD player and it was compatible with the games of Nintendo’s console, thanks to a collaboration agreement between the companies. Launched in December of 2001. 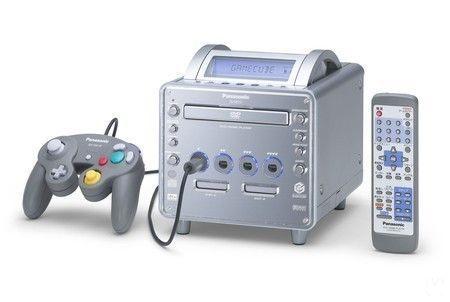 The console GameCube sold 21,74 million units around the world, which was a decline in sales compared to its predecessor. In 2006 gave it over to Wii, which has become the home console best-selling of Nintendo so far, and one of the most sold of the history. 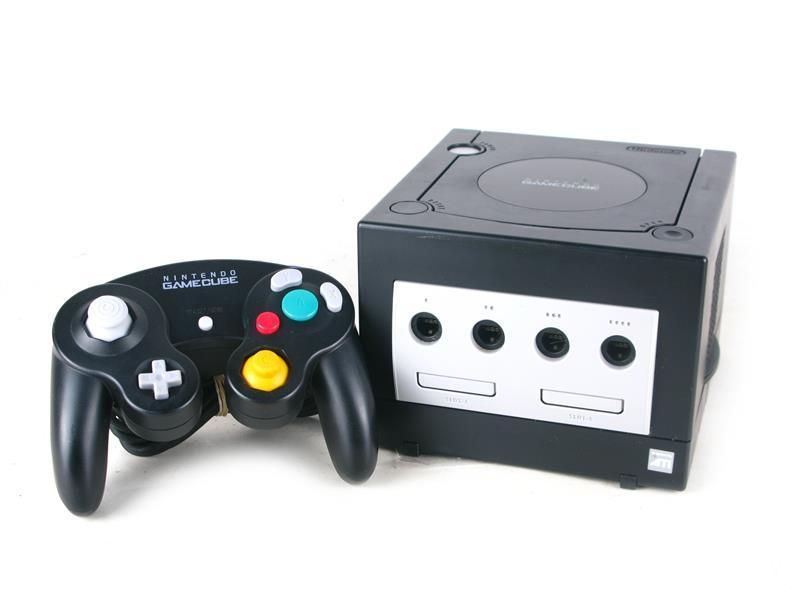 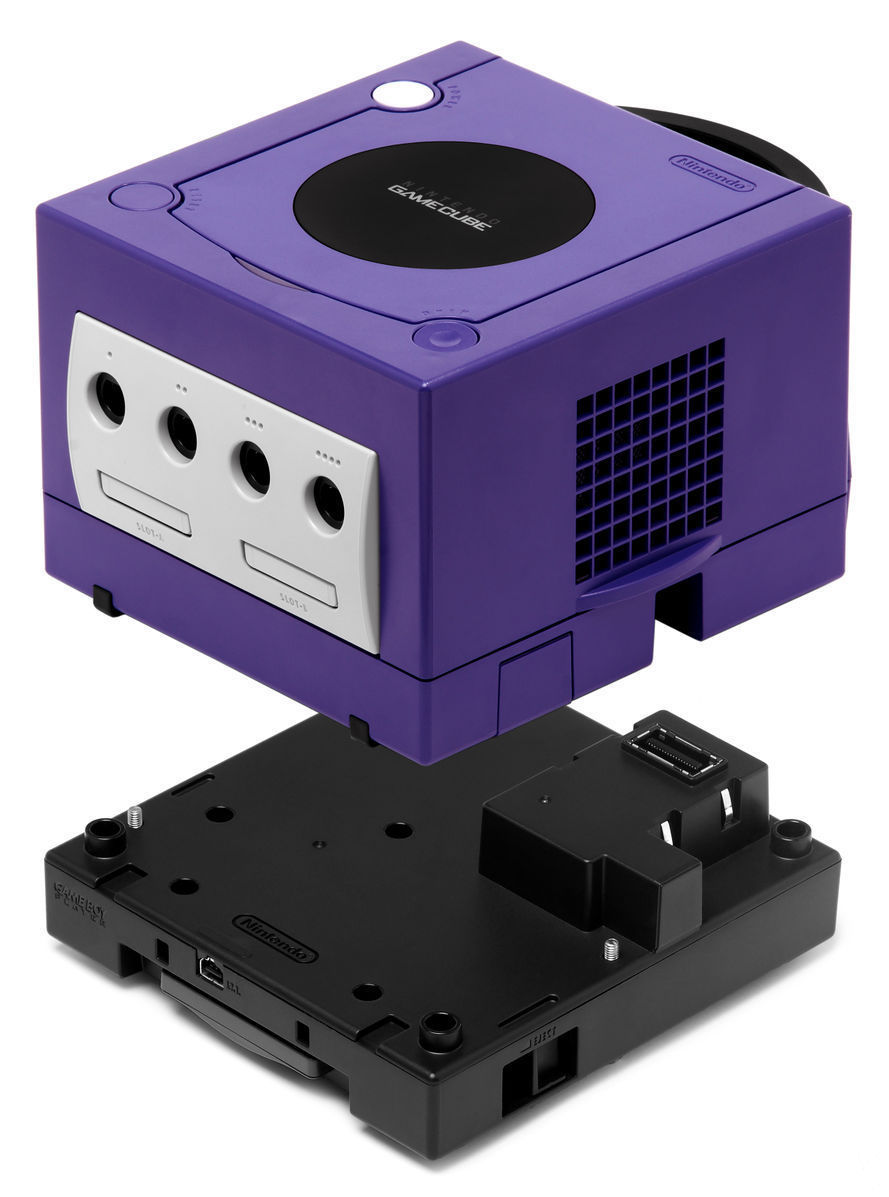 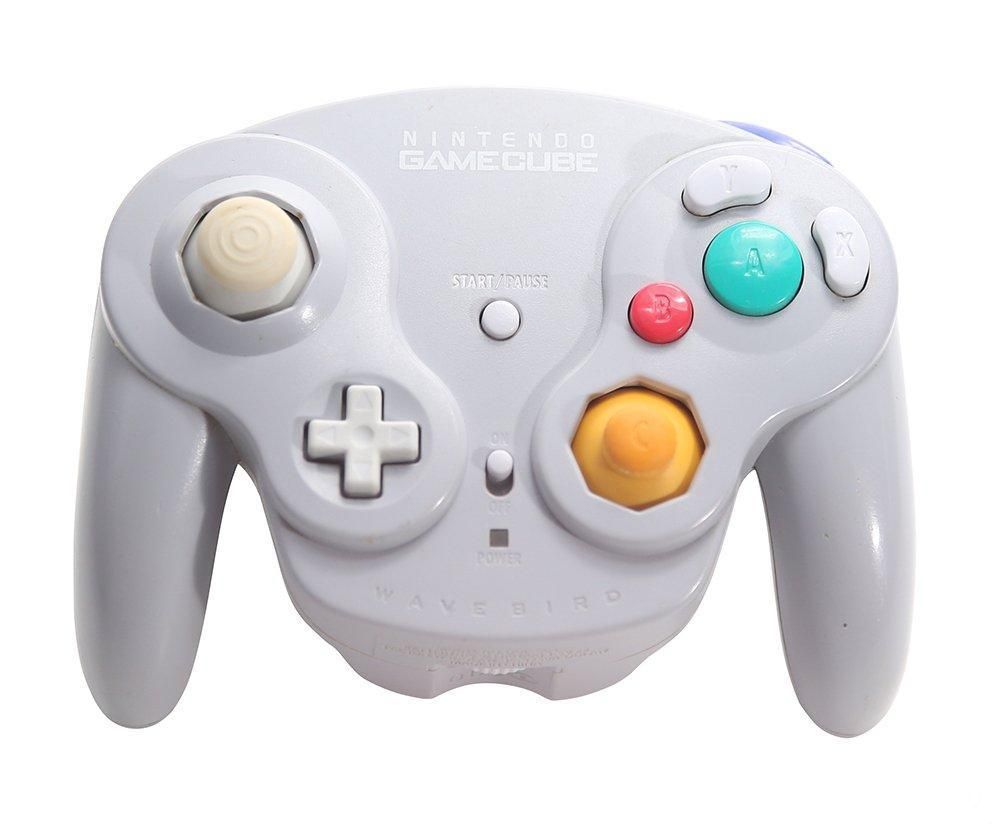 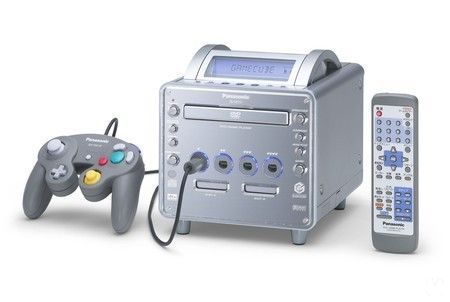