A new action game that will arrive in spring to Nintendo Switch.

The creator of Gunman Clive has announced a new project: Mechstermination Force, which will launch on Nintendo Switch. The new game from Bertil Hörberg gives us a game of action that he defines himself by his gameplay as a combination of the classic Against and Shadow of the Colossus.

This is because the title bet on a action gameplay two-dimensional but eliminates any concept of phase and platforms to get face-to-face with the big bosses of the game.

The game will offer a multiplayer co-op local and four different characters to choose from, all with a gameplay that will go to 60 images per second. In connected mode the tv uses a resolution of 1080p and in laptop mode will go to 720p.

The goal is to launch the game in the spring and will have a price that ronderá us $ 12, without has been detailed in euros. 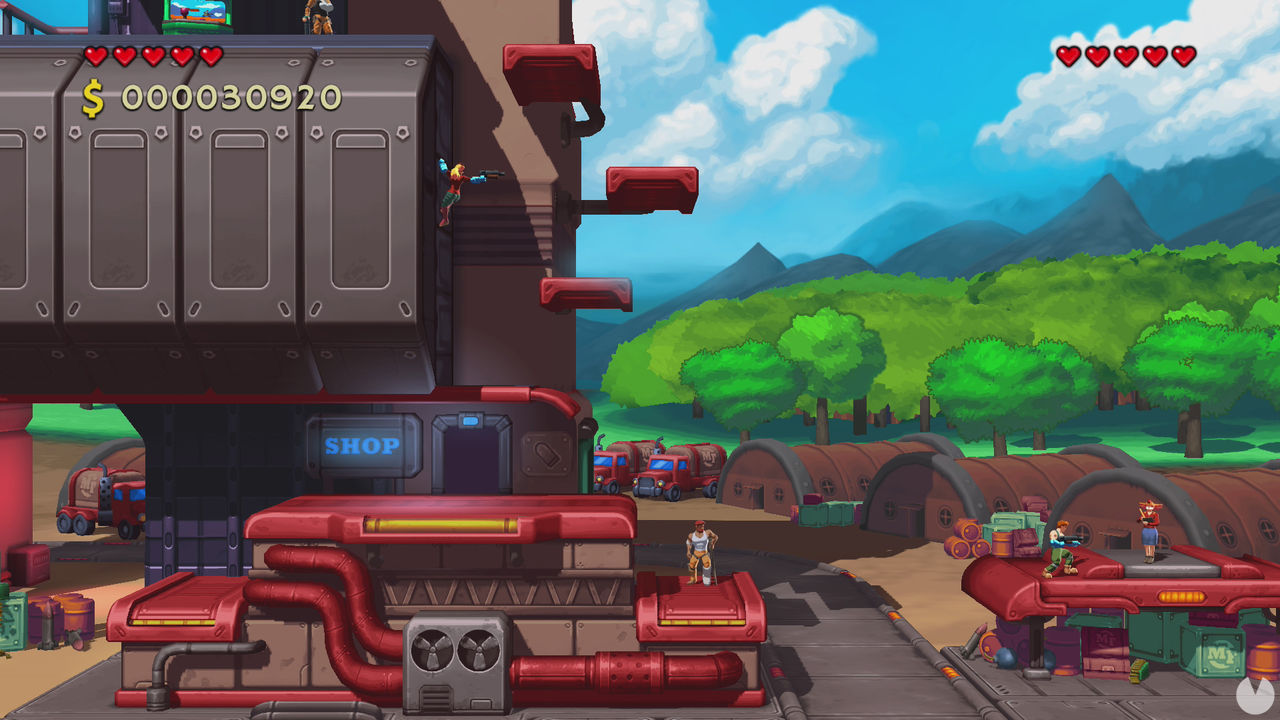 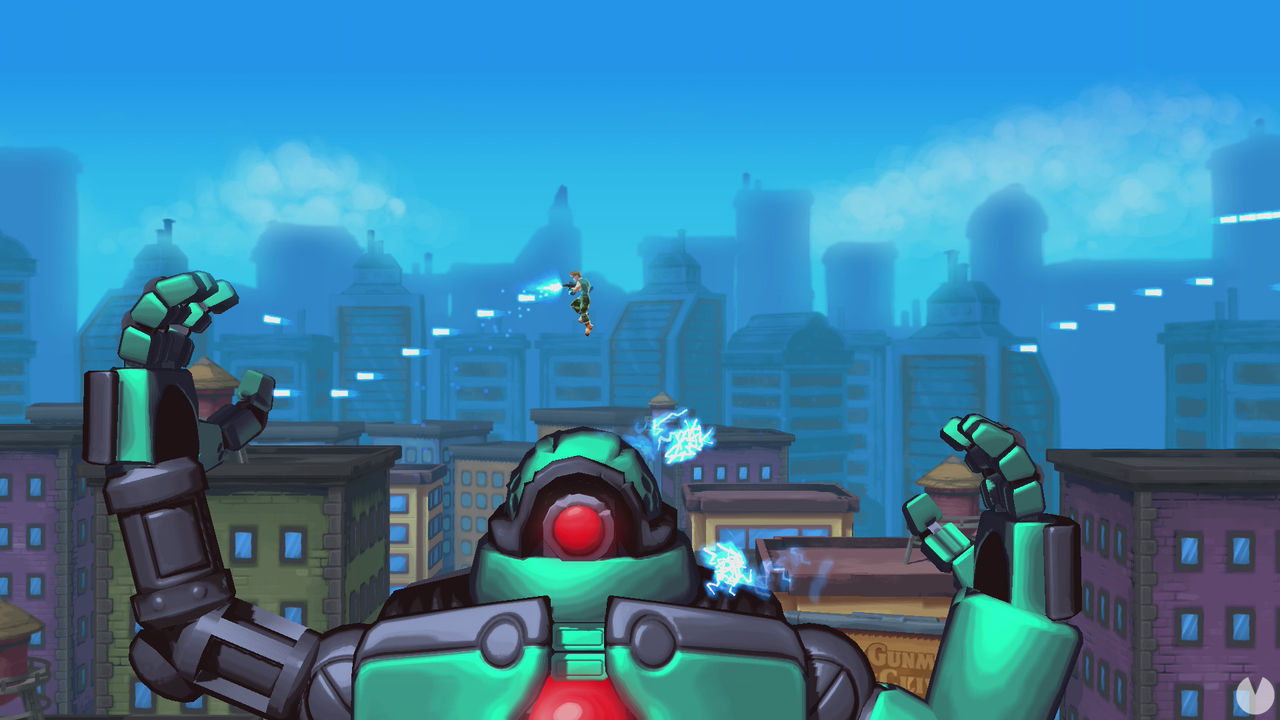