The creators of the ARK: Survival Evolved equate PS4 Pro to a computer of $ 900

Ensure be very impressed with its performance.

The creators of the ARK: Survival Evolved equate PS4 Pro to a computer of $ 900
Ensure be very impressed with its performance. In an extensive interview conducted by WCCFTech to Studio Wildcard, t...

In an extensive interview conducted by WCCFTech to Studio Wildcard, the creators of ARK: Survival Evolved, the study has indicated that the model PlayStation 4 Pro is equivalent to a computer of approximately $ 900.

► ‘Mission: Impossible’: Hayley Atwell is the new signing star Tom Cruise for the seventh delivery we do Not know if the instructions will b...
► Battle of Heroes: Land of Immortals, the new Ubisoft Ubisoft announces a new title to our de...
► Why Disney dismissed Lucas’ ideas for the new ‘Star Wars’? EUROPE PRESS The magazine Vanity Fair re... 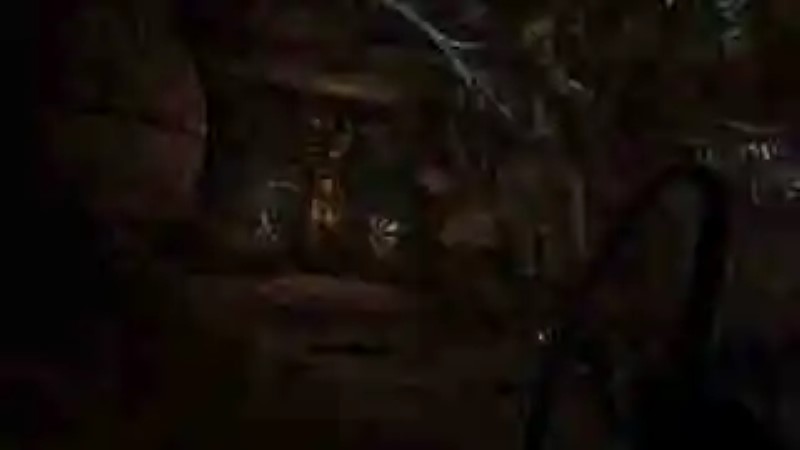 Studio Wildcard have admitted that they are “very impressed with its performance at a very reasonable price. We estimate that it would cost at least 900 dollars to mount a PC power comparable, and that is if you mount it yourself with an extreme control of the cost”, they say.

“we Estimate that the performance gross-of-its GPU is similar to a Nvidia 970, to which must also add improvements in the CPU and more memory, is a benchmark really high for the performance of a console”. 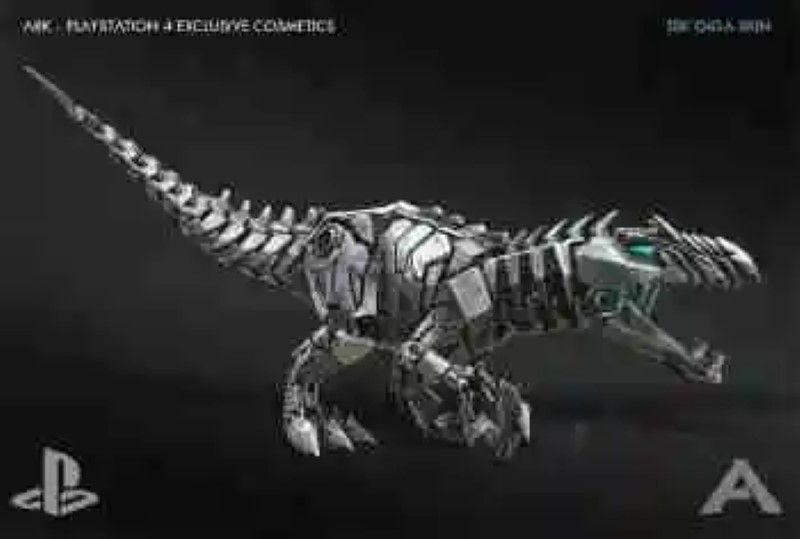 “hats off to Sony for the cross the Rubicon of the hardware upgrades for consoles (with extra points for improving the performance of all existing games in the catalog of PlayStation 4″, have said.

The comparison made by the study, however, has not been without controversy, and has already occurred reactions that question the validity of the cost estimation, such as the WWG, given the current price, which can have the aforementioned graphics card Nvidia GTX 970 after the release of new cards like the GTX 1060, which includes 6GB of memory. 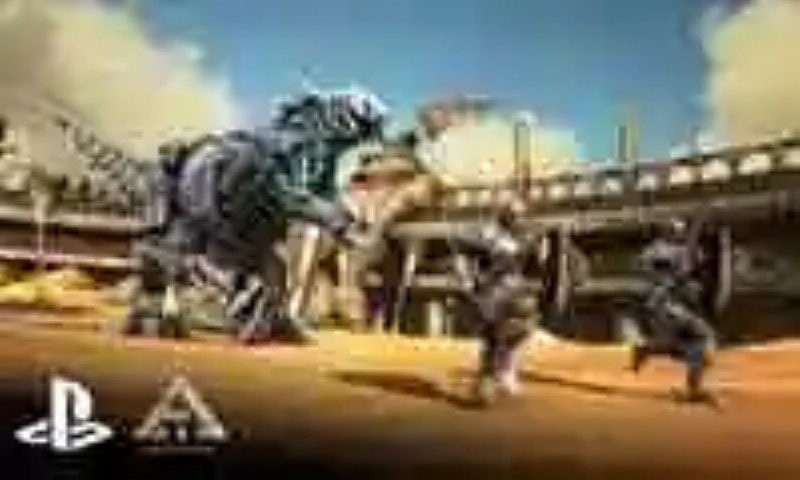 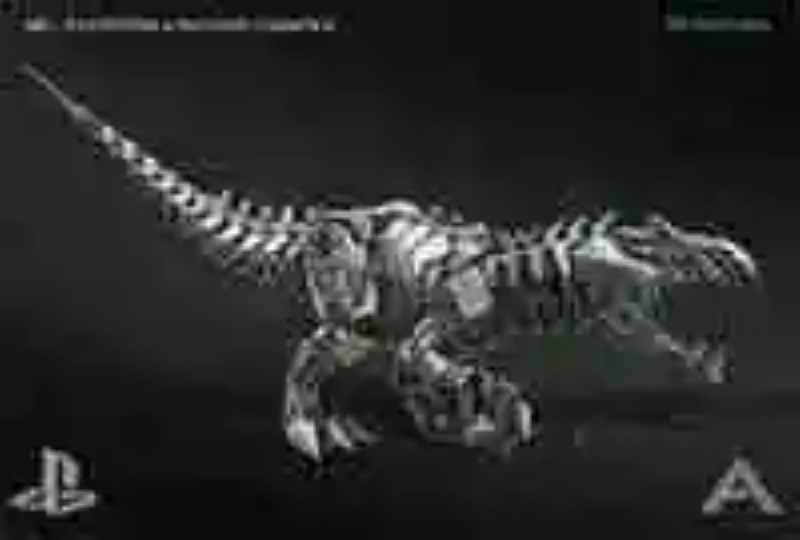 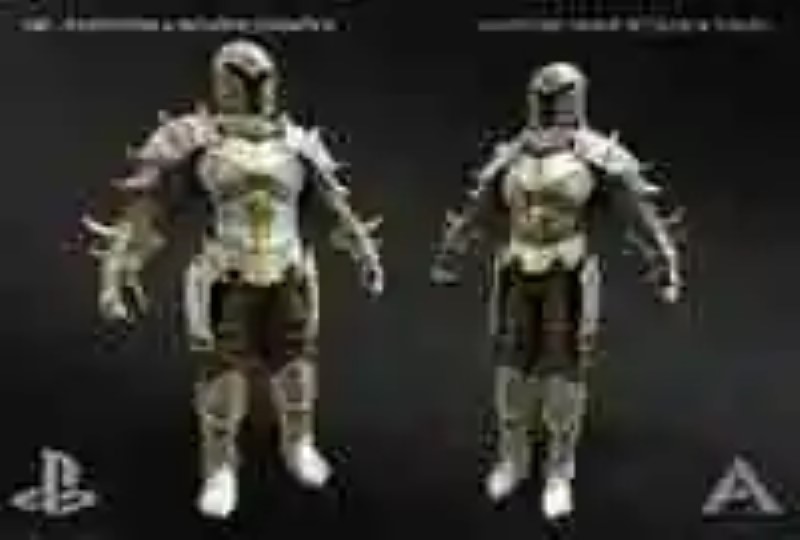 The 10 cities most intelligent on the planet (and there is a Spanish presence)
Eden Strategy Institute has joined OXD to make a classification of the sma...
‘Game of Thrones’ has ended, but we always remain memes
"Meme": said the "combination of image and text, humor most of the tim...
Captain Kirk in Star Trek, William Shatner, will not attend the funeral of Leonard Nimoy
EP The actor William Shatner can not attend the funeral because it wil...
Google Maps Navigation allows you deviate to go to gas stations, supermarkets and cafes
The navigation mode Google Maps is not perfect, even if it takes years...
Bibliography ►
Phoneia.com (December 11, 2016). The creators of the ARK: Survival Evolved equate PS4 Pro to a computer of $ 900. Recovered from https://phoneia.com/en/the-creators-of-the-ark-survival-evolved-equate-ps4-pro-to-a-computer-of-900/

This article was published by Phoneia, originally published in English and titled "The creators of the ARK: Survival Evolved equate PS4 Pro to a computer of $ 900", along with 18986 other articles. It is an honor for me to have you visit me and read my other writings.
◄ Ubisoft presents collectible figurine South Park: Rearguard in Danger
YouTube for Android: cheat to advance and rewind 10 seconds of the video ►