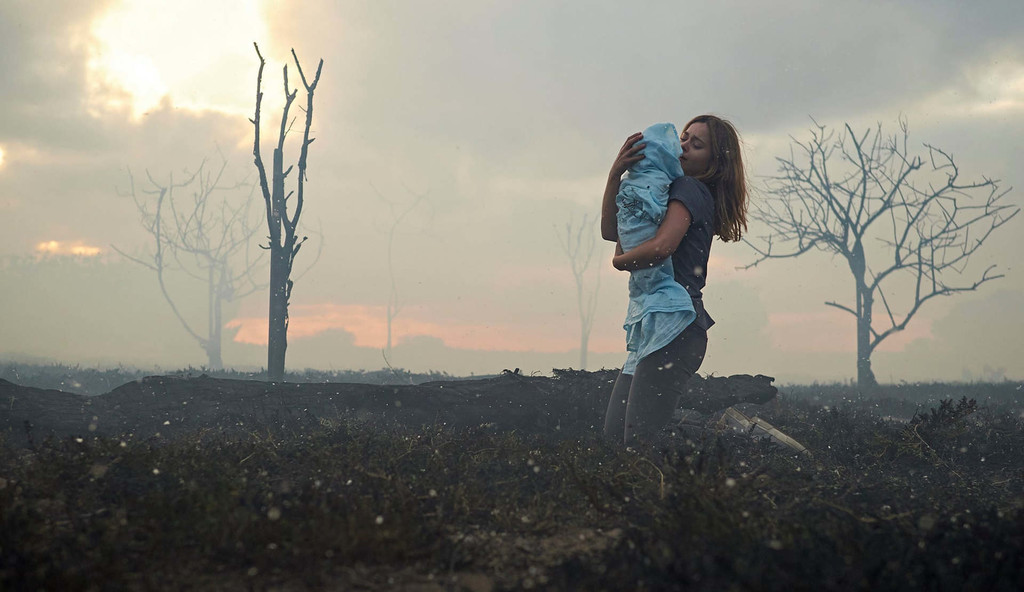 last Night saw the first “battle” of the season between the Antenna 3 and Telecinco, with the premiere of two series. The chain of Atresmedia chose a production of his that we had already seen on Amazon, ‘Small coincidences‘, while Mediaset decided to premiere ‘The Cry’, a production of BBC. The result was that the proposal of Javier Veiga won the Jacquelin Perske.

Based on the novel by Helen Fitgerald, ‘The Cry’ is a mini-series of four episodes filmed in the most part in Australia, and that became a big hit on the BBC last fall. So much that even it was the series that had to see it after ‘Bodyguard‘, what is probably your most successful 2018.

Jenna Coleman (‘Doctor Who‘, ‘Victoria‘) plays Joanna, a woman who just had a child with Alistair (Ewen Leslie) and it costs a lot to adapt to his new life, to motherhood and to know to calm your newborn. Of course, that the promised aid only at times. While traveling to Australia to visit family and, of step, to fight for the custody of the daughter of Alistair, the boy disappears.

"If they should be written some of these crimes as fiction, people would not believe it". Patricia Arquette ('The Act')

All of this is presented to us like an emotional hurricane, with ongoing cuts takes us through different eras: a visit from Joanna to the psychologist, a criminal trial in which she seems to be the main accused, a flashback on how it began, the relationship between the protagonists and what happened in Australia.

So, this apparent thriller disappearance is converted to something much more domestic, much more emotional. Yes, we have the classical research in which, of course, the parents end up being suspects. We see a struggle to maintain the account, by maintaining the public image, not to fall apart…

‘Tully’: Charlize Theron raises an interesting reflection on the postpartum depression that fails at the end

And in that aspect more emotional is where the best ‘plays’ The Cry’, Jenna Coleman interprets in a way superb to a woman with postpartum depression. And performs a story honest of a girl who has given birth and is facing it. Glendyn Ivyn, its director, I thought I was exaggerating with the treatment Jo:

“I Thought I was doing a story about a woman struggling with postpartum depression, and, perhaps, with some other psychosis was not diagnosed. (…) Many women have seen and I have been told that this is how it is. Who have never seen a new mother, represented with so much honesty. I thought that I was exaggerating.” 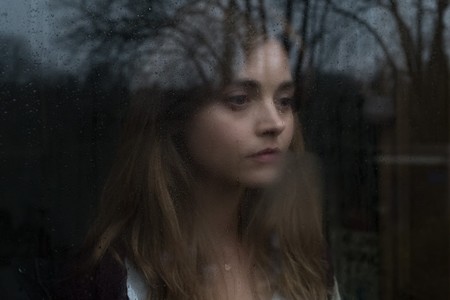 Is a portrait honest and even uncomfortable to see, with Joanna trying by all means go ahead. And since I do not speak of the aforementioned syndrome, but also of the exposure to the social networks, seeing the opinions of all those who follow them (and looking for conspiracies) the case.

If there is something that fails in this thriller domestic is how to balance the elements. I, personally, have felt that putting that much weight on the character of Coleman have neglected the development of the research. It is not until you discover what has happened, we are with a whodonit that manages not to be too intriguing on the screen.

‘The Cry’ is a miniseries honest and emotional, recounted as if we were in the mind of Joanna, wandering between past, present and future bringing together the present with memories continuously in a mini-series that takes us through where it wants.

'Peaky Blinders': the explosive trailer for season 5 gets to Tommy Shelby in the dangerous world of the English parliament

season 5 of 'Peaky Blinders' already has a release date: the family, Shelby is back this month of August

–
The news ‘The Cry’ offers a great exploration of postpartum depression in the form of a thriller was originally published in Espinof by Albertini .

‘The Cry’ offers a great exploration of postpartum depression in the form of a thriller
Source: english
September 3, 2019